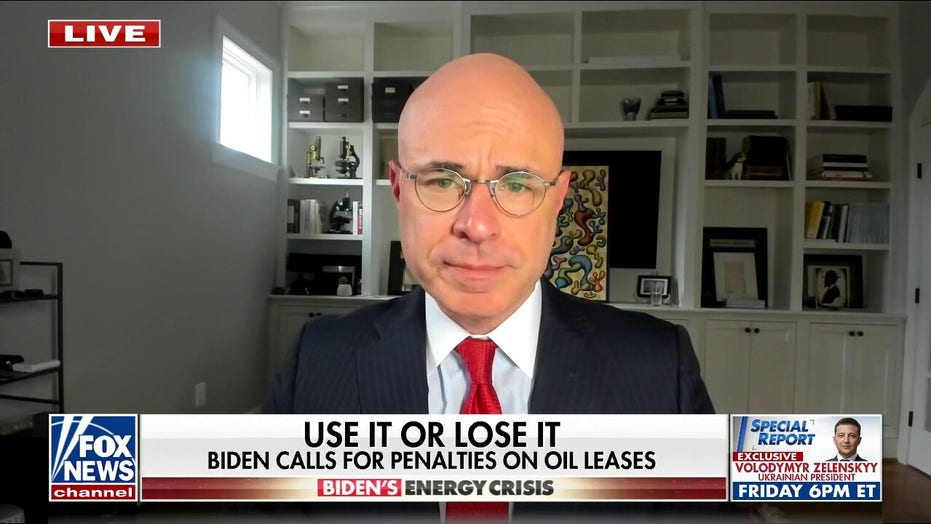 KEVIN BOOK: When you buy a federal lease, you have a 10-year contract with the government. It is an option, not an obligation, to drill a well. You apply for a permit and get a permit, and you drill a well, you’re producing. You get to keep the lease. Otherwise, you have to give it back to the federal government, which is to say you lose it within that contract period anyway. In terms of charging a fee after the fact, after the bidder on the lease has already bid and received the lease — those are changing the terms of the deal after the deal. You can do it. Congress can do it if they can pass it. I don’t think they can. But if they do, it could discourage investment in the future. 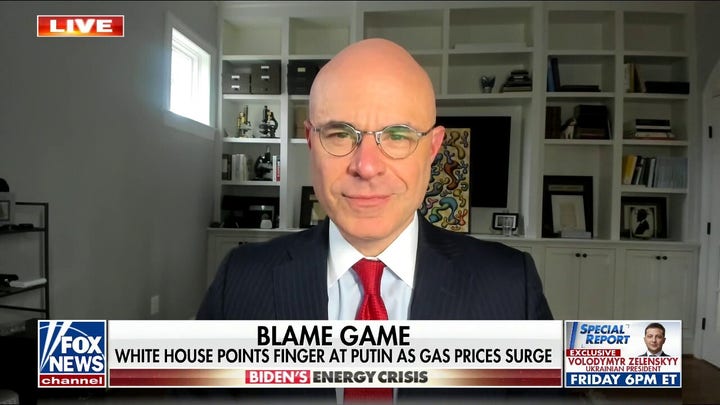