President Biden's push to avert a national railroad strike that could paralyze the country's economy is facing opposition from progressive Democratic lawmakers on Capitol Hill.

"If the rail industry can afford to spend $25.5 billion this year to buy back its own stock and hand out huge dividends to its wealthy shareholders, please do not tell me it cannot afford to guarantee paid sick days to its workers and provide them with a decent quality of life," said Sanders, I-Vt., Tuesday.

The "Squad" member Rep. Jaamal Bowman even said that Biden, who pledged on the campaign trail to be the most pro-union president in history, is making an unfair request. 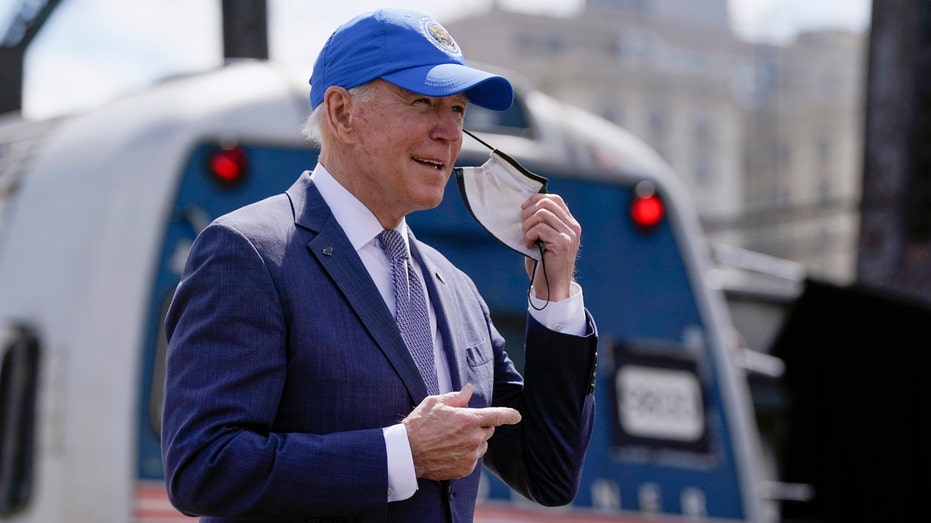 "What we're seeing is an inhumane deal being pushed onto workers even after a majority voted it down," said Bowman, D-N.Y. "If we are a pro-labor party, we must stand up for them."

Over the weekend, Biden requested that Congress step-in and pass legislation blocking a national railroad strike before Dec. 9. The legislation Biden is pushing would give three unpaid sick days to engineers and conductors for medial appointments as long as the day offs are scheduled with 30 days notice.

The legislation is based off an agreement that railroad companies and transportation unions agreed to in September. While eight unions have already adopted the agreement, four have not. The holdouts are demanding broader paid sick leave provisions.

The stand-off between the holdout unions and railroad companies has failed to resolve itself even as the White House officials have become increasingly evolved. Biden said the failure to achieve a breakthrough forced him to ask Congress to intervene and prevent a strike. 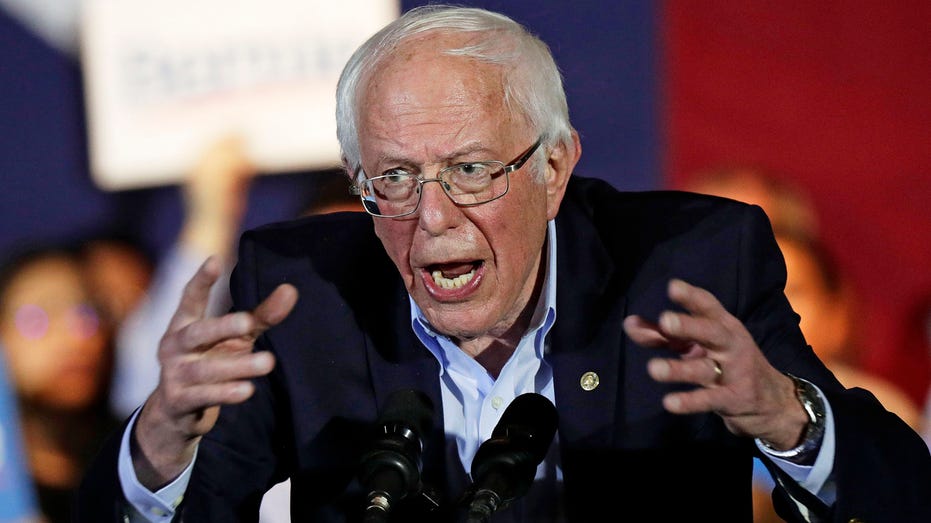 “I think it’s incumbent upon Congress to do everything that he can to protect these workers to make sure that the railroad starts treating them with the respect and the dignity that they deserve,” said Sanders. (AP Photo/Eric Gay)

"A rail shutdown would devastate our economy," said Biden. "Without freight rail, many U.S. industries would shut down."

While House Speaker Nancy Pelosi and Senate Majority Leader Chuck Schumer have pledged to pass the agreement before the Dec. 9 deadline, the situation remains tenuous.

Democrats only hold narrow control over the House of Representatives and the Senate.

Within the House, Pelosi can only lose a handful of Democratic votes on any piece of legislation before having to rely on GOP support. In the 50-50 Senate at least 10 GOP supporters will be needed to overcome a filibuster. 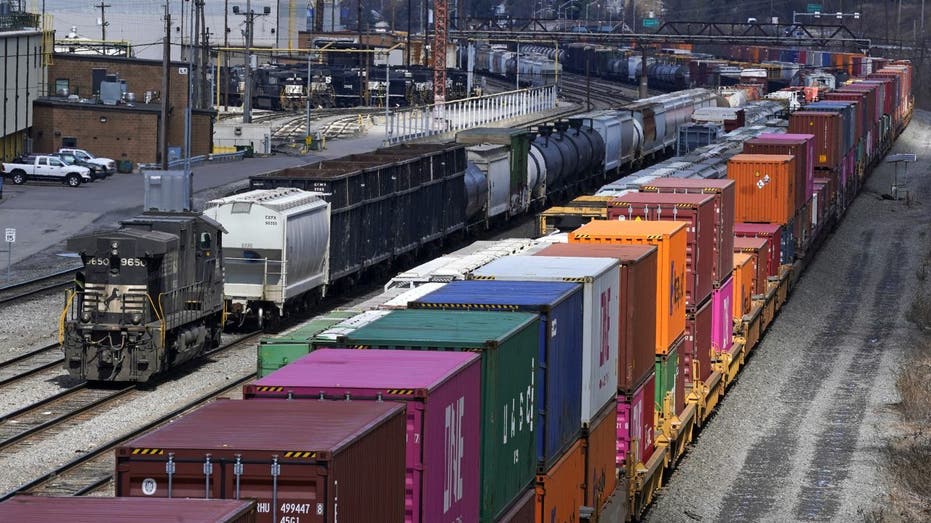 In the 50-50 Senate at least 10 GOP supporters will be needed to overcome a filibuster. (AP Photo/Gene J. Puskar, File) (AP Newsroom)

At the moment, those odds seem long. Sanders is already pledging to force a vote on expanding the paid sick leave provisions granted to railroad workers.

"I think it's incumbent upon Congress to do everything that he can to protect these workers to make sure that the railroad starts treating them with the respect and the dignity that they deserve," said Sanders.

Several Republicans, meanwhile, are taking a wait and see approach. While few want to see a national railroad strike, are frustrated the issue has risen to the level that congressional involvement is required.

"Lawmakers are generally frustrated the [Biden] administration failed to reach a deal and pushed it here," said an aide to GOP Senate leadership. "This should have been handled months ago at the appropriate level."

Sen. Marco Rubio, R-Fla., even criticized Biden for seeking to impose a union contract that had been rejected by rank-and-file railroad workers.

"Just because Congress has the authority to impose a heavy-handed solution does not mean we should," said Rubio. "It is wrong for the Biden Administration, which has failed to fight for workers, to ask Congress to impose a deal the workers themselves have rejected."