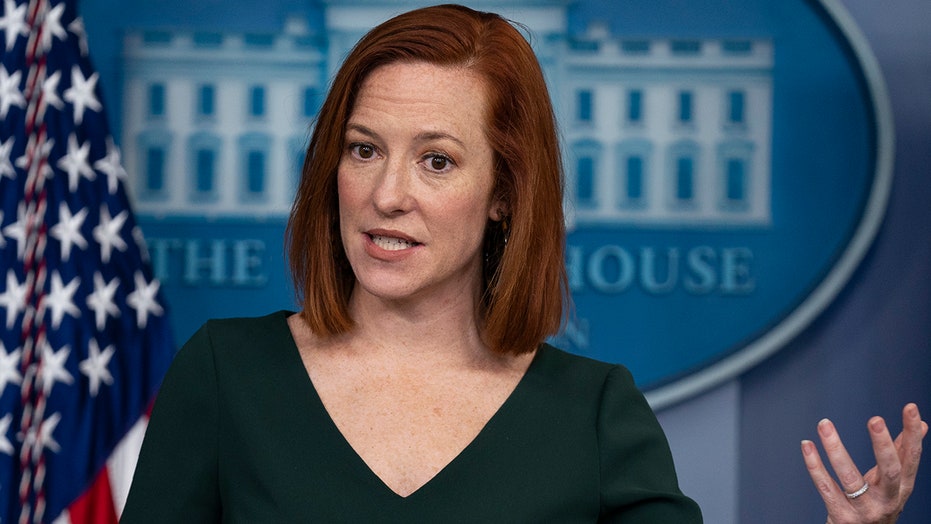 The first dog did in fact bite someone at the White House, causing a “minor injury,” press secretary Jen Psaki confirmed Tuesday.

First dogs Champ and Major were sent back to the Biden family home in Wilmington, Delaware, this week, but Psaki denied they’d been banished for bad behavior. She said the trip was “pre-planned” as first lady Jill Biden is on a three-day trip to the West Coast, so the pets will be cared for by a friend.

Psaki said the Bidens’ two German shepherds “are still getting acclimated and accustomed to their new surroundings and new people.”

She said that Major, 3, whom the Bidens adopted from a shelter in 2018, “was surprised by an unfamiliar person and reacted in a way that resulted in a minor injury to the individual, which was handled by the White House medical unit with no further treatment needed.”

Biden fractured his foot playing with Major in November.

Champ is the older of the two at 13 and has been part of the Biden family since 2008.

“The dogs will return to the White House soon,” Psaki told reporters. She assured that Major would not be euthanized for his behavior, as he is “a member of the Biden family.”

The pooches officially moved in to the White House on Jan. 25 after spending the first week of the Biden administration at the Delaware home.

Psaki was also asked when the U.S. would see a first cat, as promised in November.