Also says Biden has ‘liberated’ him.

President Biden’s chief of staff insisted that the Trump administration’s plan to roll out the coronavirus vaccine was nonexistent after Dr. Anthony Fauci appeared to completely debunk CNN’s much-criticized report that the Biden administration was “starting from scratch” with its vaccine distribution plan.

“I think those two statements actually reconcile more than you might think. I think what Dr. Fauci’s saying is, of course, a year of really amazing scientific breakthrough and discovery created this vaccine in record time,” White House Chief of Staff Ron Klain told NBC’s “Meet the Press” on Sunday. “But the process to distribute the vaccine, particularly outside of nursing homes and hospitals out into the community as a whole, did not really exist when we came into the White House.”

“The way in which people get vaccine is chaotic,” Klain continued. “It’s very limited. We’ve seen this factor all over the country where millions of doses have been distributed. About half of that has been given out. So the process of getting that vaccine into arms, that’s the hard process. That’s where we’re behind as a country and that’s where we’re focused in the Biden administration on getting that ramped up.”

Klain added that “the fundamental difference between the Biden approach and the Trump approach is that we’re going to take responsibility at the federal government.”

“We’re going to own this problem,” he said. “We’re going to work closely with the states. They are key partners in getting this done. But we’re also going to do the work ourselves. We’re going to set up these federal vaccination centers to make sure that in states that don’t have enough vaccination sites, we fill those gaps.” 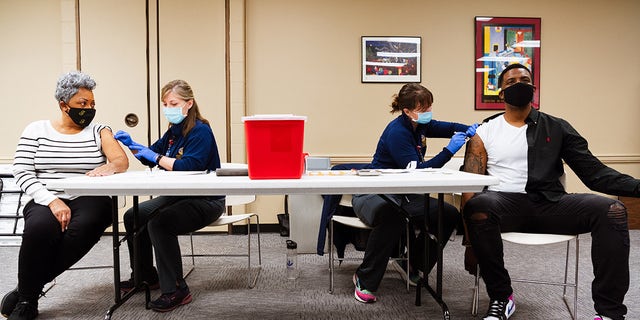 More than 41 million doses of coronavirus vaccine have been distributed and more than 20 million have been administered as of Saturday, according to the CDC’s vaccine tracker. 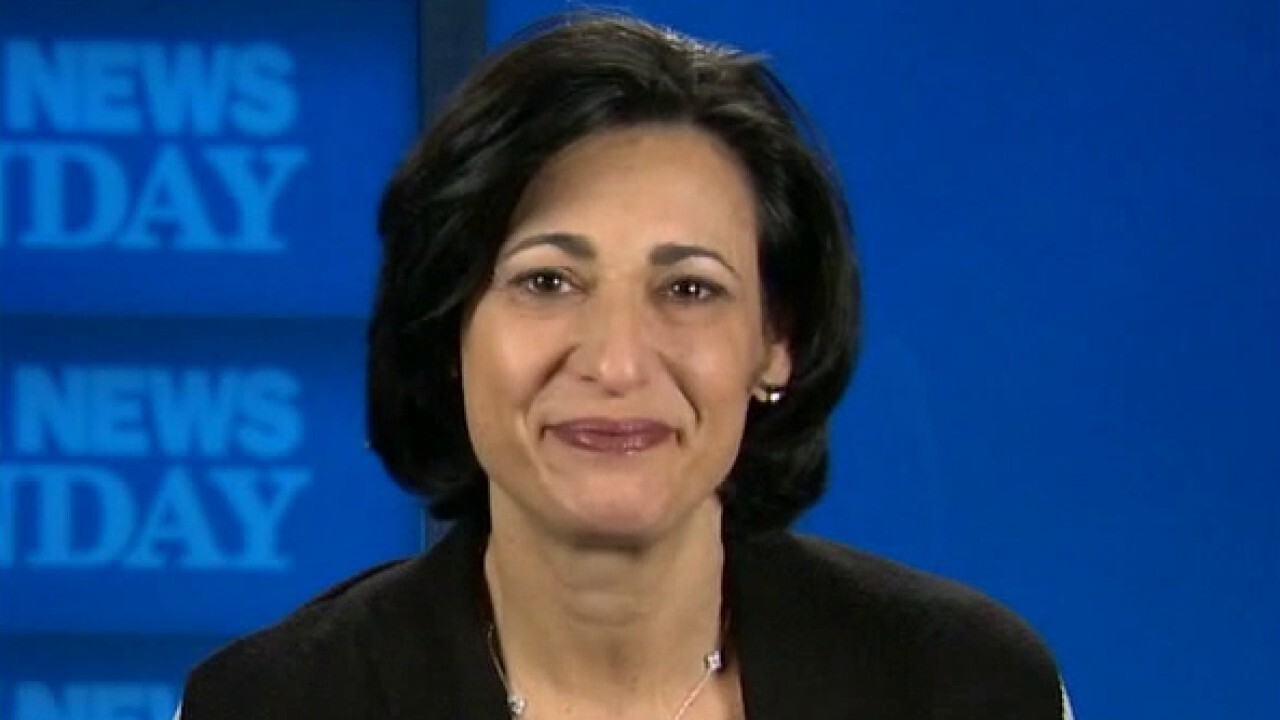 “The fact that we don’t know today, five days into this administration and weeks into planning, how much vaccine we have just gives you a sense with the challenges we’ve been left with,” she continued.

On Thursday, CNN quoted unnamed Biden officials alleging that “[t]here is nothing for us to rework,” that  they “are going to have to build everything from scratch,” and that the new administration would have to start from “square one.”

“We certainly are not starting from scratch because there is activity going on in the distribution,” Fauci said in response to the report at Thursday’s White House press briefing.

Fauci, the director of the National Institute of Allergy and Infectious Diseases, accepted a role as Biden’s chief medical adviser prior to the inauguration.