Sen. Cramer on true cost of Build Back Better plan

Sen. Kevin Cramer, R-N.D., explains why he is opposed to President Biden’s Build Back Better bill.

Sen. Kevin Cramer, R-N.D., raised concerns over the true cost of President Biden’s Build Back Better plan on "Mornings with Maria" Wednesday, arguing that it will "fundamentally change America."

SEN. KEVIN CRAMER: She's [Janet Yellen] doing her best to spin this thing. But you're exactly right, but both Penn Wharton, at least both Penn Wharton and the Council for Responsible Government Budget have both analyzed this… Build Back Better plan. And remember that the one point seven trillion-dollar cost is based on things like the child tax credit, for example, expiring after one year or that, or the child care tax expiring after one year. Well, we all know that's not going to happen. But this is the budget trick that they use. They pass a 1-year bill and pay for it over 10 years, so it looks like it actually balances where it's actually paid for. So you're right, we're talking about something between 4.5 and 5 trillion dollars over the course of 10 years. And then, of course, that it becomes permanent. I mean, it's not just 10, it's 20, it's generations. It changes fundamentally changes America, which is what they want to do, which is why we've got to oppose it. 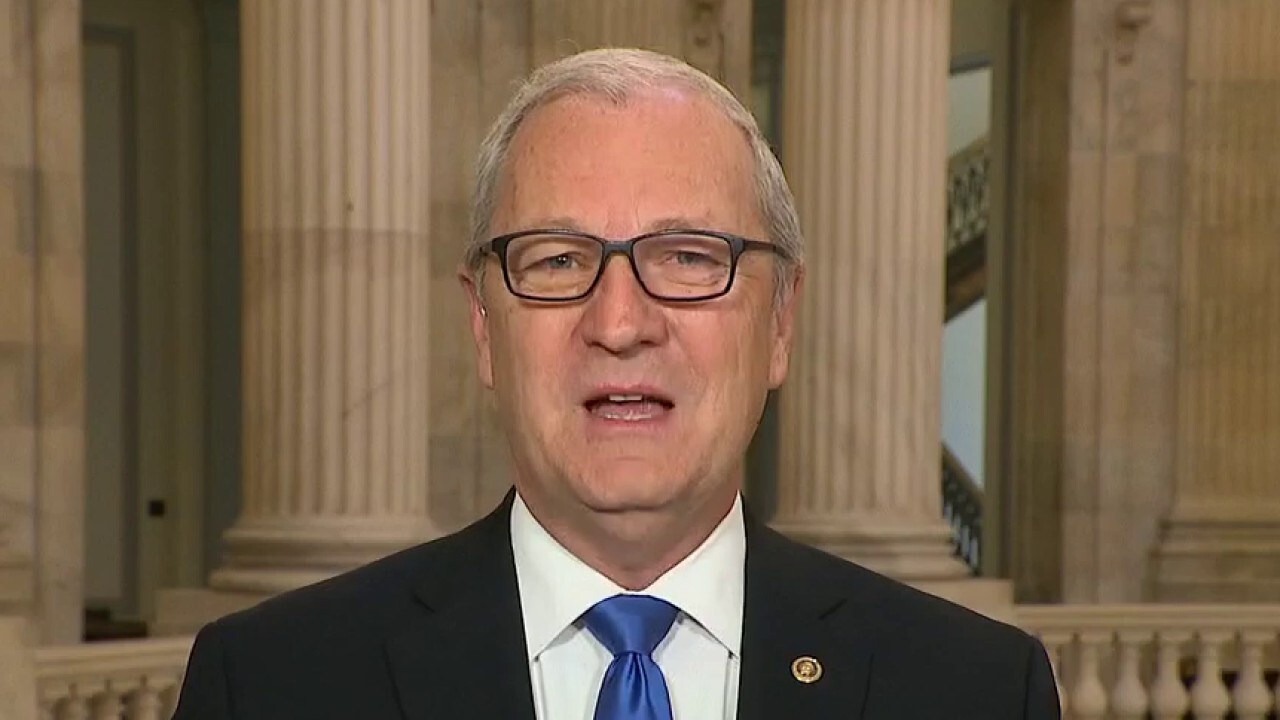 Senator Kevin Cramer, R-N.D., talks true cost of Build Back Better plan and whether Saule Omarova will be confirmed as the comptroller of currency.