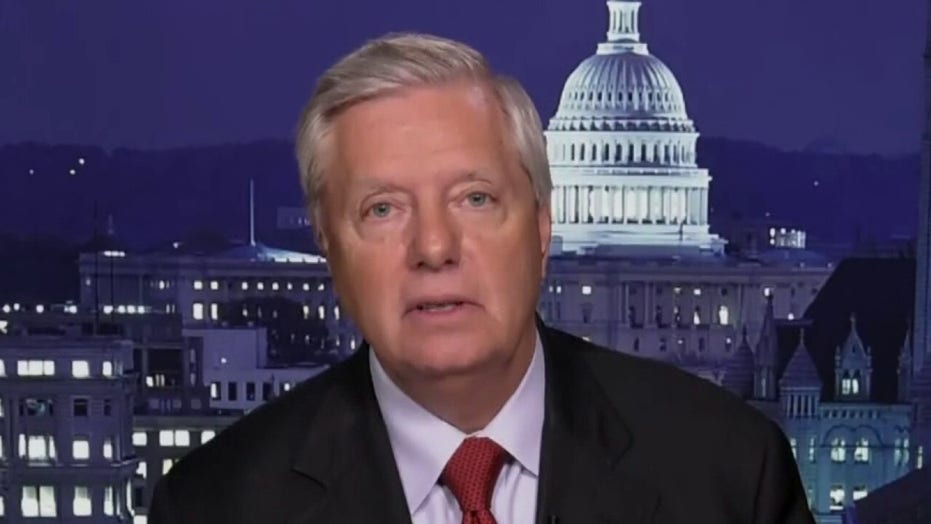 This bill adds $3 trillion to the deficit: Sen. Graham

U.S. Sen. Lindsey Graham, R-S.C., spoke out Wednesday night on Fox News’ “Hannity” about negotiations taking place between President Biden and his fellow Democrats regarding the massive Build Back Better spending bill that is estimated to cost $3 trillion.

A key player in the talks in U.S. Sen. Joe Manchin, D-W.Va., who reportedly has concerns about the cost of the Biden-backed plan. Host Sean Hannity claimed Manchin has lost support from fellow Democrats and has been looking out for the energy sector, a key employer in West Virginia.

SEN. LINDSEY GRAHAM, R-S.C.: I think Build Back Better is dead forever and let me tell you why: Because Joe Manchin has said he’s not going to vote for a bill that will add to the deficit. Well, if you do away with the budget gimmicks, Build Back Better, according to the CBO [Congressional Budget Office] adds $3 trillion to the deficit.

He doesn’t want to vote for a bill that makes inflation worse – and one thing we haven’t talked about tonight that was mentioned today … the child-care provisions in Build Back Better prohibit religious institutions from receiving money. 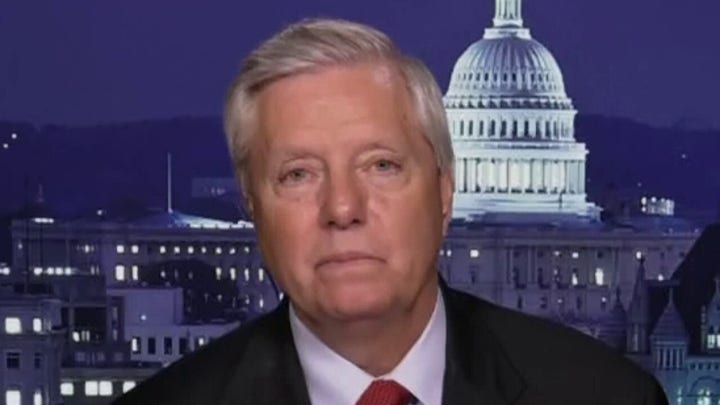