SEN. KELLY LOEFFLER: They're saying one thing, but doing another. He's unleashed the power of the regulatory state against oil companies, against gas and other drillers who want to try to provide cheap, affordable, abundant, clean energy to America like no other country can. America can be trusted with fossil fuels, whereas he's looking over to authoritarian regimes like Iran, Venezuela, and he wants to trust them to provide clean sources of energy. And I spent nearly two decades in the energy industry, and I spent a year in Congress, and I know exactly where the power lies in terms of transforming this economy, and it's in the private sector. 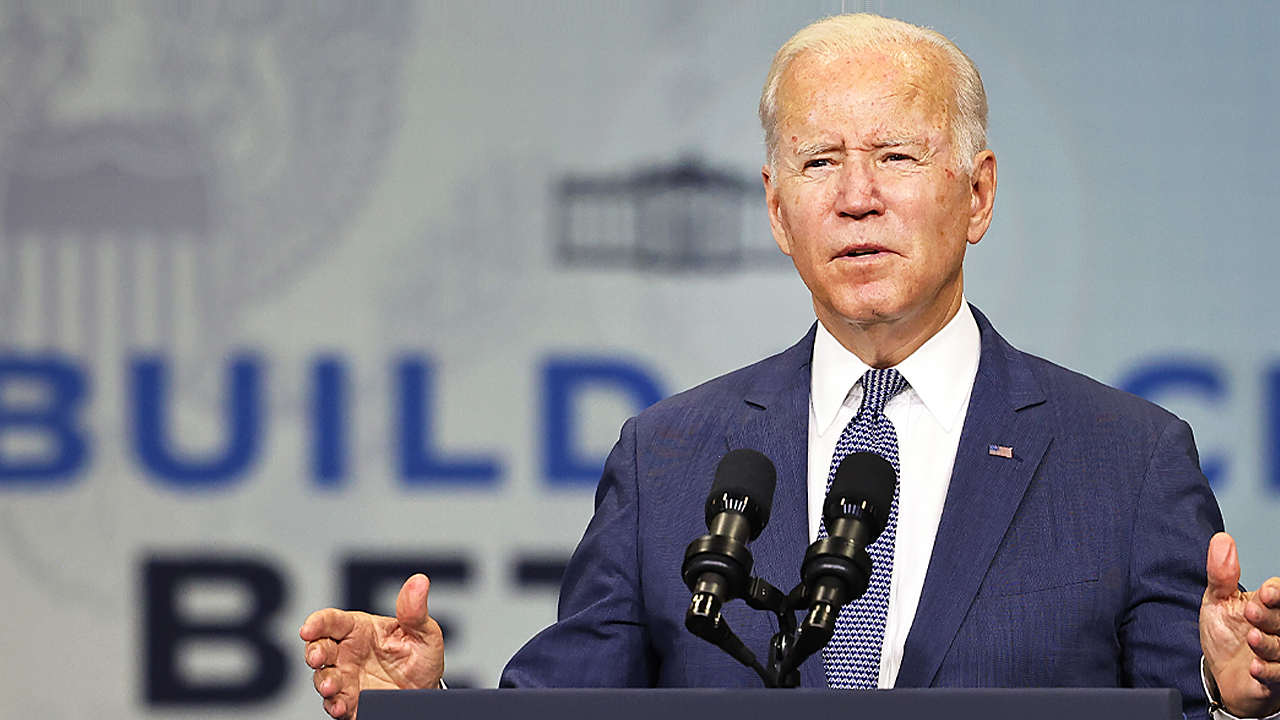 Former Sen. Kelly Loeffler, R-Ga., predicts Americans will start to push back against Biden and his energy policies.