Fox News has confirmed that Biden plans to nominate Gen. Kurilla, who is currently the head of the US Army’s 18th Airborne Corps at Fort Bragg, North Carolina, when current CENTCOM Commander General Frank McKenzie retires this spring. 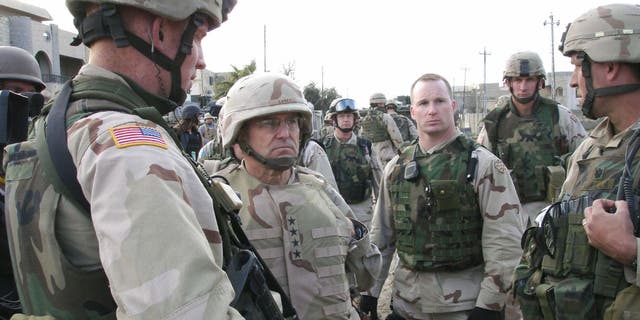 Gen. Kurilla served as Chief of Staff at CENTCOM prior to his position at Fort Bragg and was the head of the 82nd Airborne previous to that. Gen. Kurilla would be promoted to four-star general if confirmed.

Gen. Kurilla’s role would involve overseeing U.S. military operations in the Middle East including the residual effects of the Biden administration’s chaotic withdrawal from Afghanistan, Iran’s nuclear ambitions, the potential reemergence of al Qaeda and the Islamic State, and civil wars in Syria and Yemen. 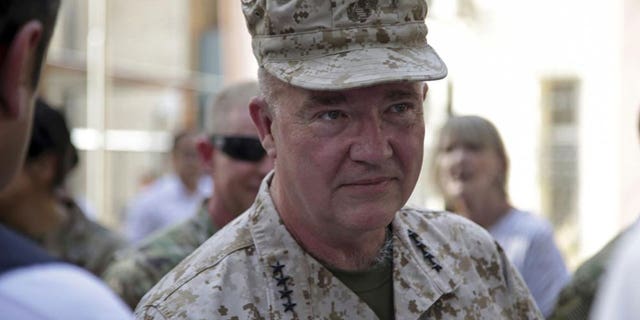 Born in California and raised in Minnesota, Gen. Kurilla graduated from the U.S. Military Academy, served in the Gulf War, and was a battalion commander in Mosul, Iraq where he was shot multiple times in combat.

The White House did not immediately respond to a request for comment from Fox News.