Biden ‘refusing to listen to the experts’ on illegal immigration and border security: Don Rosenberg

President Biden on Friday told Mexican President Andres Manuel Lopez Obrador that he will reverse the Trump administration’s “draconian” immigration policies — in a week in which the new U.S. president has signed a flurry of immigration orders.

A readout from the White House said that Biden spoke with Lopez Obrador to “review bilateral cooperation on a range of bilateral and regional issues, particularly regional migration.”

“The President outlined his plan to reduce migration by addressing its root causes, increasing resettlement capacity and lawful alternative immigration pathways, improving processing at the border to adjudicate requests for asylum, and reversing the previous administration’s draconian immigration policies,” the statement said.

Biden campaigned on ending the Trump administration’s stricter immigration policies and has made it a priority since being inaugurated.

On Wednesday, Biden signed an order halting construction of the wall at the southern border while the administration studies whether it can redivert money that has been assigned to the project.

He also signed a memorandum to protect the 2012 Deferred Action for Childhood Arrivals (DACA) program, which shields immigrants who came to the country illegally as children from deportation. 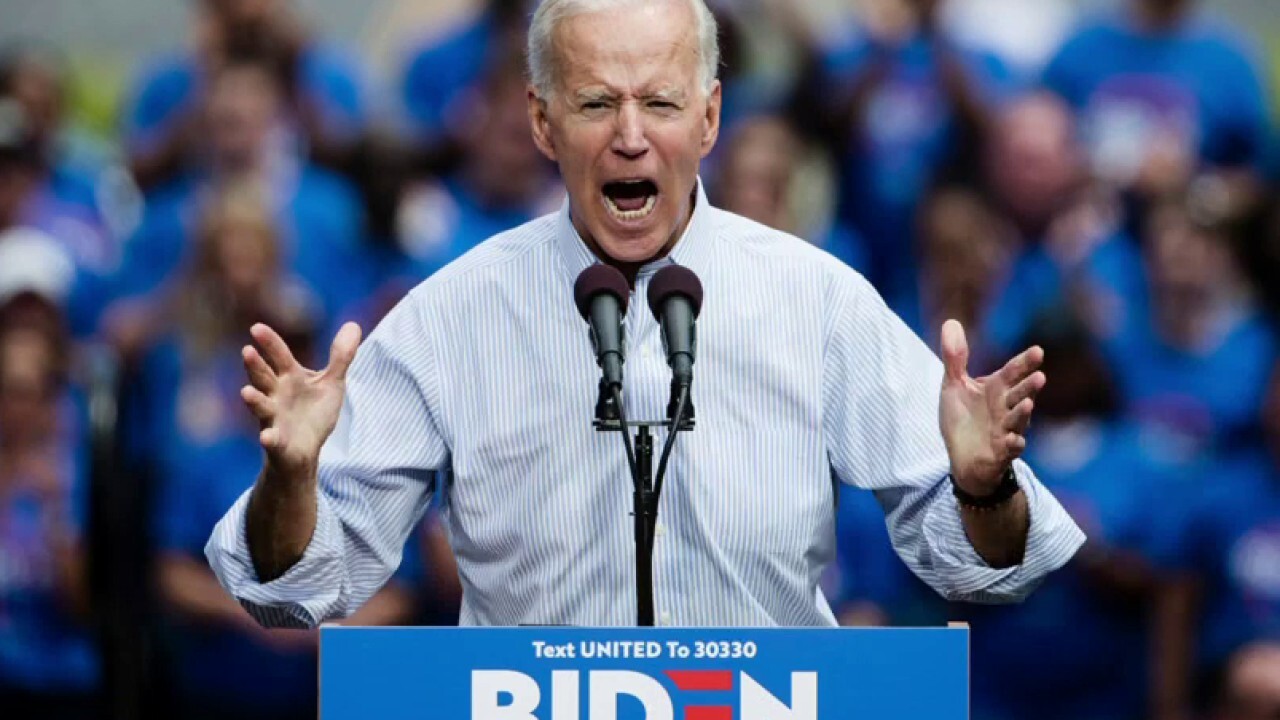 Other orders included an end to Trump-era travel bans, another revoking the Trump administration’s plan to exclude non-citizens from the census and the apportionment of congressional seats, and another to extend the Deferred Enforced Departure (DED) designation for Liberians in the country until June 2022.

On Friday, a 100-day deportation freeze went into effect and was immediately subjected to a lawsuit from Texas — claiming it was dangerous, unconstitutional and in violation of an agreement with DHS.

Biden is also forging forward with a sweeping immigration plan that includes an eight-year path to citizenship for millions of illegal immigrants, as well as immediate green cards for farmworkers and DACA and Temporary Protected Status (TPS) recipients.

Lopez Obrador has been supportive of such a move, and urged there to be dual nationality for Mexicans who work in the U.S.

Biden has also promised to end the Migrant Protection Protocols (MPP) — known as the “Remain in Mexico” policy. That Trump-era policy keeps migrants in Mexico as they await their hearings. Biden promised to end the program, but officials during the transition said that it may take longer to achieve.