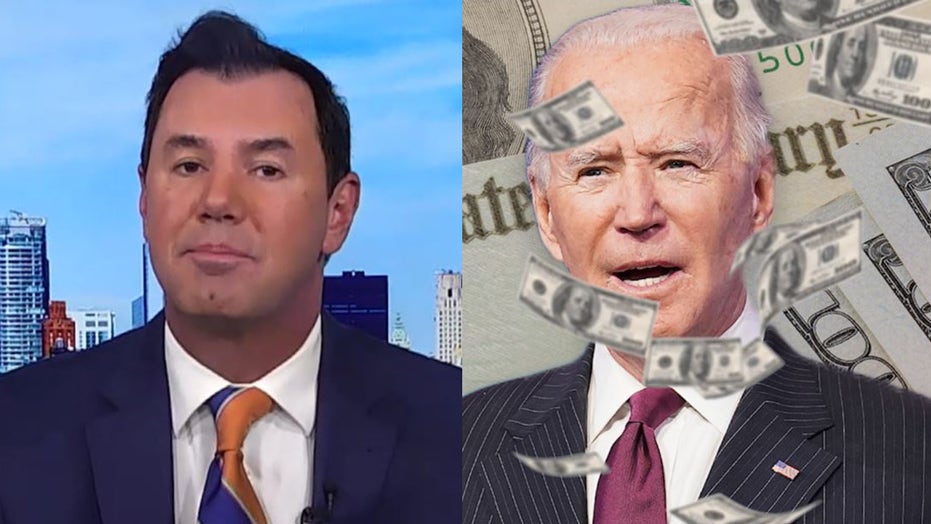 Joe Concha: ‘Sham’ network CNN hosts town hall for ‘Big Guy’ Joe Biden and its tough not to laugh at

Forty-eight-year political veteran President Biden raised eyebrows on Wednesday when he claimed to have driven an 18-wheeler truck — a claim the White House struggled to defend.

Biden was visiting a Mack Truck facility in Pennsylvania when he made the claim to have driven the massive trucks before, which require a special kind of license.

“I used to drive an 18-wheeler, man,” Biden said on Wednesday in a video posted to Twitter. “I got to.”

There is scant evidence that Biden has ever driven an 18-wheeler truck.

When asked if the president had ever driven such a truck, a White House spokesperson pointed to a December 1973 article from the Wilmington Evening Journal that showed Biden rode in an 18-wheeler on a 536-mile haul to Ohio.

Fox News pressed the spokesperson about the president’s claim – noting that riding in a truck is not the same as driving one – at which point the president’s spokesperson pointed to a United Federation of Teachers post that touched on Biden driving a school bus in the past as a summer job.

The majority of school buses, on average, “have two axles, with the bigger models having two wheels on the front axle and four wheels on the dual axle, for a total of six wheels,” according to SchoolBusFleet.com.

Fox News pressed again about the president’s claim, pointing out that a school bus is not the same as an 18-wheeler truck, but did not receive a response by publishing time.