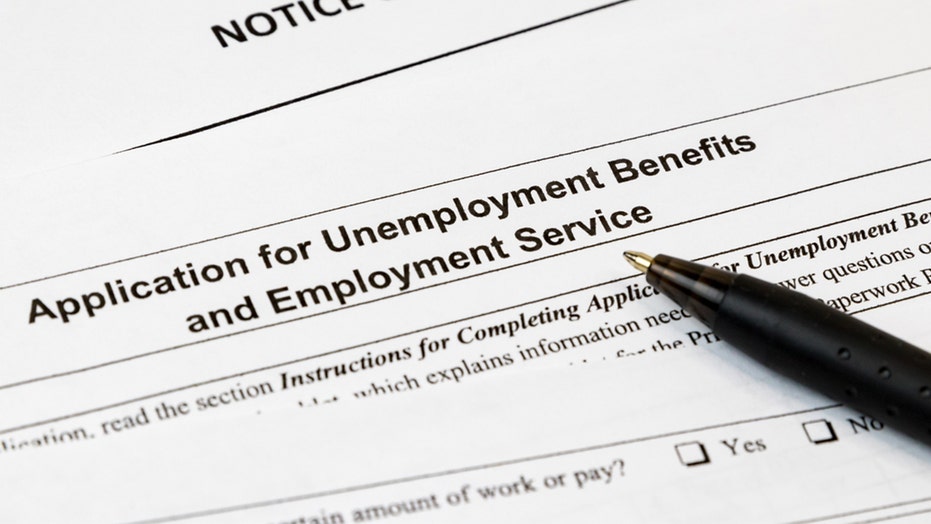 But LeVine’s transition into a White House role comes amid an unemployment fraud scandal at her department that cost the state over $600 million. Her forthcoming role will be interim assistant secretary of the Employment and Training Administration, part of the Labor Department, five people familiar with the transition told Bloomberg Law.

The new job would put her at the front of President Biden’s economic recovery plan, after the economy shrunk by more than 10 million jobs since the start of the pandemic. With an annual budget of roughly $9 billion—about three-quarters of overall DOL dollars, the ETA will have a key role in patching up the scarce labor market.

It’s not clear if LeVine will ever drop the “interim” part of her title, but to transition into the permanent role she must be confirmed by the Senate, and questions of her record in Olympia could arise.

A recent Washington state audit faulted the ESD under LeVine for failing to fix a software vulnerability that contributed to last spring’s massive unemployment fraud, according to the Seattle Times.

LeVine, announcing the staggering blow to the state’s finances in May, said that officials were working to recover as much of the money as possible. She said the state had taken steps to prevent new fraudulent claims, but did not detail the steps.

“We do have definitive proof that the countermeasures we have put in place are working,” LeVine said. “We have successfully prevented hundreds of millions of additional dollars from going out to these criminals and prevented thousands of fraudulent claims from being filed.”

The fraudulent unemployment claims were believed to be linked to a well-organized Nigerian fraud ring using identities stolen in prior data breaches, such as the massive 2017 Equifax breach.  More than 122,000 fraudulent claims made in the state siphoned $600 million.

The Secret Service announced that Washington was the main prey of the scandal, though other states were also targeted. Separately, California has its own unemployment scandal amounting to over $11 billion, while another $20 billion in possible losses is still being investigated.

Washington was able to recover $357 million as a result of the state’s collaboration with federal law enforcement and financial institutions across the country, leaving a net loss of $243 million. Efforts are ongoing to recover more of the money.

ESD officials acknowledged that because of the elimination of a so-called waiting week between when a claim is filed and the time the benefit was paid, the agency wasn’t always able to verify a claim with employers before the payment was made. The change was instituted by Gov. Jay Inslee.

State auditor McCarthy Pat McCarthy rebuked LeVine, a fellow Democrat, for delays in supplying the auditor’s office with information about the fraud.