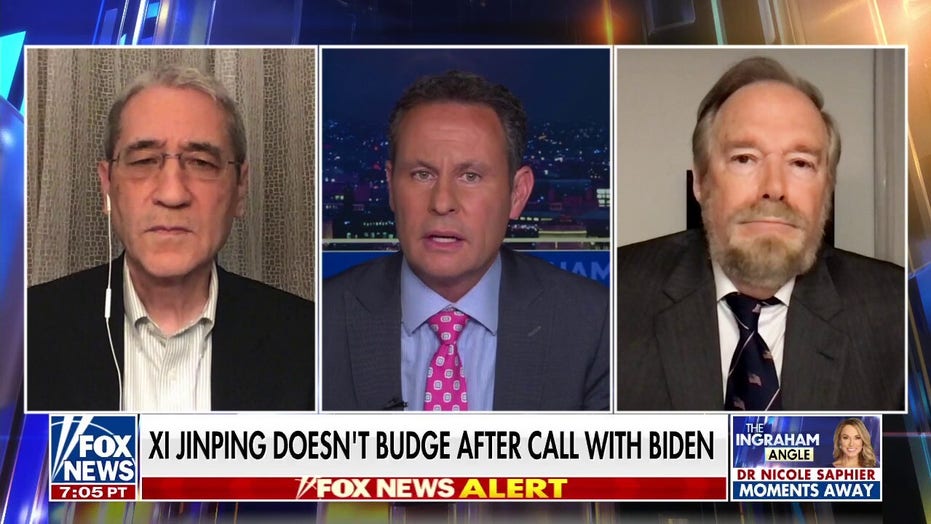 Author Gordon Chang explains how China is ‘where we want it’ on ‘The Ingraham Angle.’

GORDON CHANG: President Biden wanted [to] clarify China’s role because there have been a lot of statements from Chinese officials and from propaganda outlets. And I actually don’t think that he did that. … So I don’t think that the Chinese were terribly impressed with the warnings. And indeed, we’re going to have to impose sanctions on China if we want to move the Chinese in the right direction. And Biden has not been willing to do that yet.

Sanctions at this time would make China extremely vulnerable. You know, they claimed 8.1 percent gross domestic product growth last year, but even by their own numbers, they show that their economy is slowing fast because they only claim 4.0 percent growth in the fourth quarter. And you know, those numbers are exaggerated. They’ve got a debt crisis they can’t get past. Omicron … is shutting down large portions of the Chinese economy, including Shenzhen in the south, which is critical for the tech sector. And their markets have really gone into retreat, and they would have stayed at the bottom had it not been for a government announcement a couple days ago. So now China is where we want it, and the question is whether Biden has the will to push China by imposing those sanctions. I don’t think that he has, because he doesn’t really want to do that. 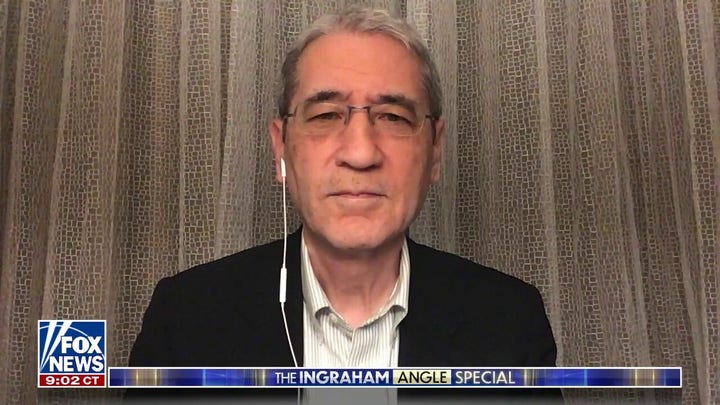