Acting Deputy DHS Secretary Ken Cuccinelli argues that the inauguration will be a safe transition of power.

The acting deputy secretary of the Department of Homeland Security Ken Cuccinelli told FOX Business' "Mornings with Maria" that Americans can "expect a safe, smooth inauguration" next week when President-elect Joe Biden and his administration transition power from President Trump.

"It is a very secure event. We're prepared for orders of magnitude or sorts of problems that happened on Jan. 6, and that was before Jan. 6, so America can be very confident this is going to be a safe, smooth inauguration and transition of power," Cuccinelli told host Maria Bartiromo.

"Not to say there won't be protests or other things. There were four years ago at President Trump's inauguration, as well. You remember the burning limo," he added. "But all of that was done without ability to interfere with the inauguration and everyone involved in the inauguration was kept safe. The same will be true this go around."

His comments come after FBI Director Christopher Wray warned Thursday in a briefing with Vice President Mike Pence that authorities are monitoring calls for "potential armed protests" in Washington D.C. and state capitols around the country.

Authorities have ramped up security efforts ahead of the inauguration in light of the riots, deploying about 21,000 National Guard members to Washington, D.C., closing off streets and installing security fencing. 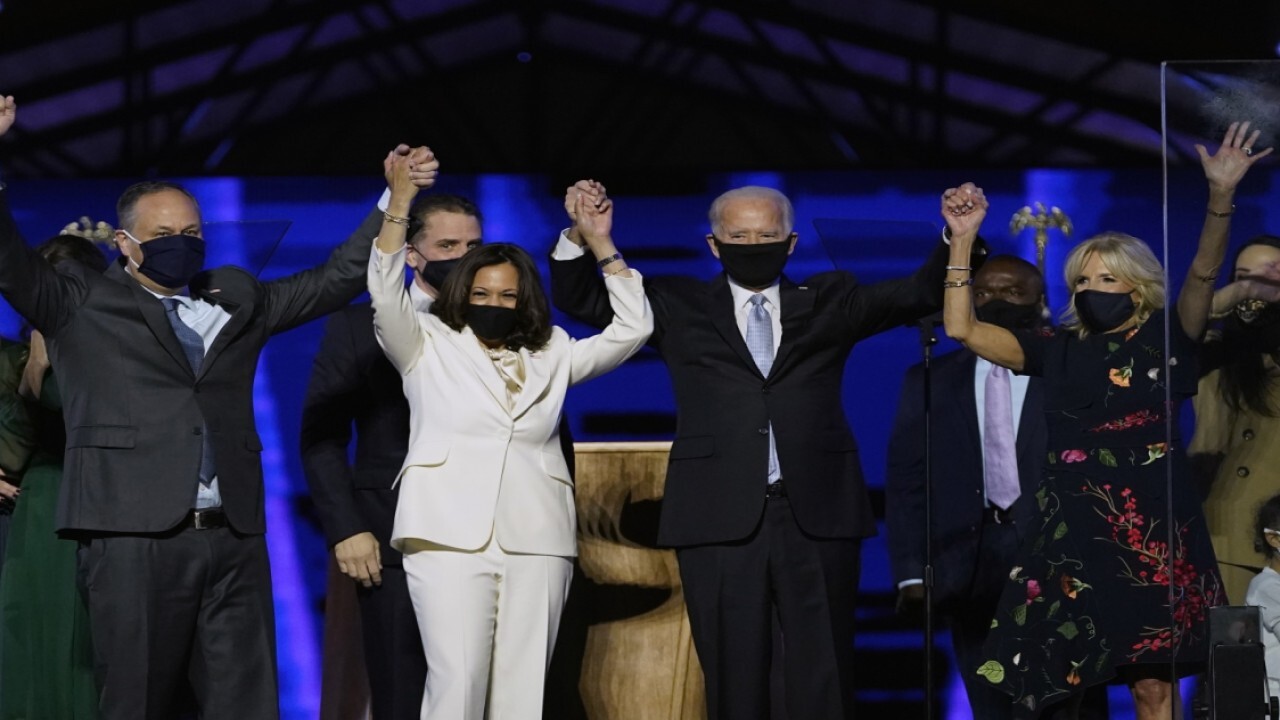 After identifying more than 200 suspects from the Capitol Hill riot and arresting more than 100, including a left-wing activist who says he was there to "document" the events dressed in MAGA garb, Wray warned the FBI is "looking at individuals who may have an eye to toward repeating that same kind of violence we saw last week."

Cuccinelli said the violence last week "raised attention to the security around the inauguration" but planning and preparation has been going on since last May with various government departments, including state and local partners.

Pence, on Thursday, reiterated his pledge that the outgoing administration would facilitate a smooth transfer of power despite the security threats.

"The American people can be confident that our administration will continue to work every day between now and Jan. 20 to ensure an orderly transition," Pence said. "We’ll continue to work with all of the agencies represented here and the tens of thousands of men and women that are working around the clock to ensure a safe inauguration for our president-elect, for our vice president-elect and for all the American people."