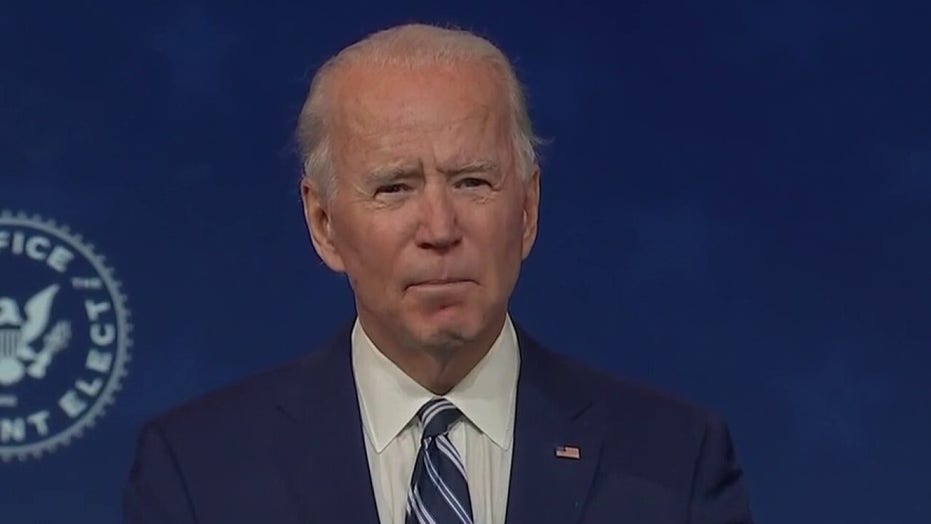 Biden struggles once again through his choreographed remarks

President-elect Joe Biden told a group of civil rights leaders that calls among progressives to defund the police allowed the GOP to “beat the living hell” out of Democrats during the 2020 election cycle, according to leaked audio that surfaced Thursday.

Biden’s remarks came during a virtual meeting attended by Vice President-elect Kamala Harris and prominent civil rights leaders, including NAACP President Derrick Johnson and Rev. Al Sharpton. During the call, Biden said public calls for police reform should be avoided ahead of the Georgia Senate runoff vote, the outcome of which will determine control of Congress’ upper chamber.

“I also don’t think we should get too far ahead ourselves on dealing with police reform in that, because they’ve already labeled us as being ‘defund the police’ anything we put forward in terms of the organizational structure to change policing – which I promise you, will occur. Promise you,” Biden said in the leaked audio first obtained by The Intercept. 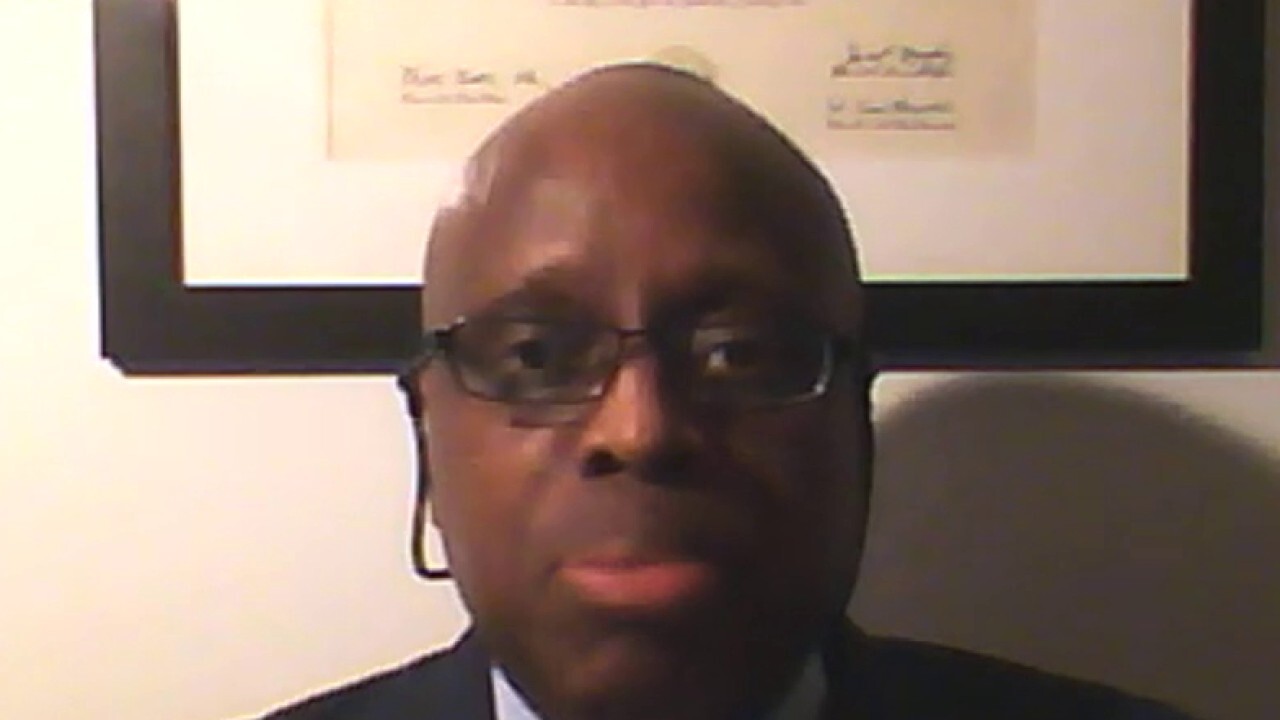 Several prominent Democrats, including former President Barack Obama, have argued that calls to defund the police played into a Republican strategy to paint left-leaning candidates as radicals. The Democratic Party performed worse than expected in the election, dropping several House seats and falling short of a “blue wave” that some leaders predicted would occur in the Senate.

Biden told the civil rights leaders “to think about how much do we push between now and Jan. 5” regarding police reform. At the same time, the president-elect pledged to form a “full-blown commission” to examine the issue.

"President-elect Biden is the same person behind closed doors that he is public; honest, direct and realistic about the challenges facing our nation the day he is sworn in,” a Biden transition team official said in a statement in response to the leaked recording. “As he made clear throughout the campaign, he believes in supporting bold and urgent reform to our criminal justice system while continuing to support law enforcement's mission to keep our communities safe."

During the call, Biden also expressed concern about the downside of using executive orders to enact policy changes. The president-elect said he would use executive authority to reverse actions President Trump took by the same method, but added that he was “not going to violate the Constitution.”

The Democratic Party can secure a 50-50 tie in the Senate if both of its Georgia candidates – Jon Ossoff and Raphael Warnock – defeat incumbent Republicans in the runoff vote. Vice President-elect Kamala Harris would serve as a tiebreaker, effectively handing the Democrats control of the Senate.