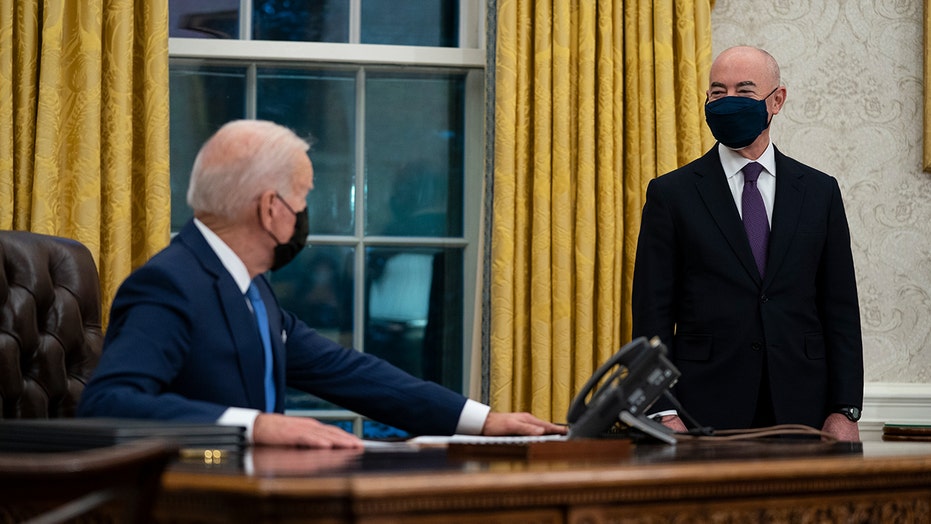 With President Biden relaxing Tuesday some immigration policies bolstered under the Trump administration, U.S. health and immigration officials have been vague about coronavirus testing for people caught crossing the southern border illegally.

Customs and Border Patrol has reported an uptick in migrant apprehensions in the wake of some of Biden’s new policies, especially near the Rio Grande Valley and Tucson, Arizona.

CBP said it began taking COVID-19 precautions back in March 2020, around the beginning of the pandemic.

“By processing in the field and quickly expelling individuals who cross the border illegally, we protect them, our agents, and the American public from potential exposure to COVID-19,” CBP said in a statement Tuesday. “These measures will remain in place until the CDC Director determines that the danger of the further introduction of COVID-19 into the United States has ceased to be a serious danger to the public health.” 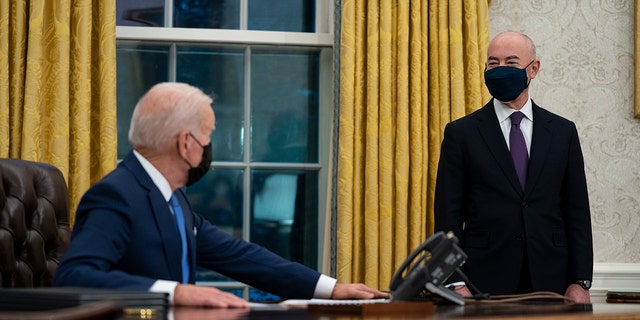 The procedures include COVID-19 screenings upon apprehension, according to CBP.

“CBP personnel conduct initial inspections for symptoms or risk factors associated with COVID-19 and consult with onsite medical personnel, the U.S. Centers for Disease Control and Prevention, or local health systems as appropriate,” the agency said in a statement. “Onsite medical personnel can provide basic assessment and supportive treatment, but suspected COVID-19 cases are referred to local health systems for appropriate testing, diagnosis, and treatment.”

But child migrants are exempt from federal laws that allow the immediate deportation of apprehended adults.

“When immediate expulsion is not possible, the U.S. Government expeditiously returns illegal border crossers to their country of origin,” CBP said. “CBP uses a combination of onsite contract medical personnel and referrals to local health systems to provide medical support for persons in custody who require medical attention.” 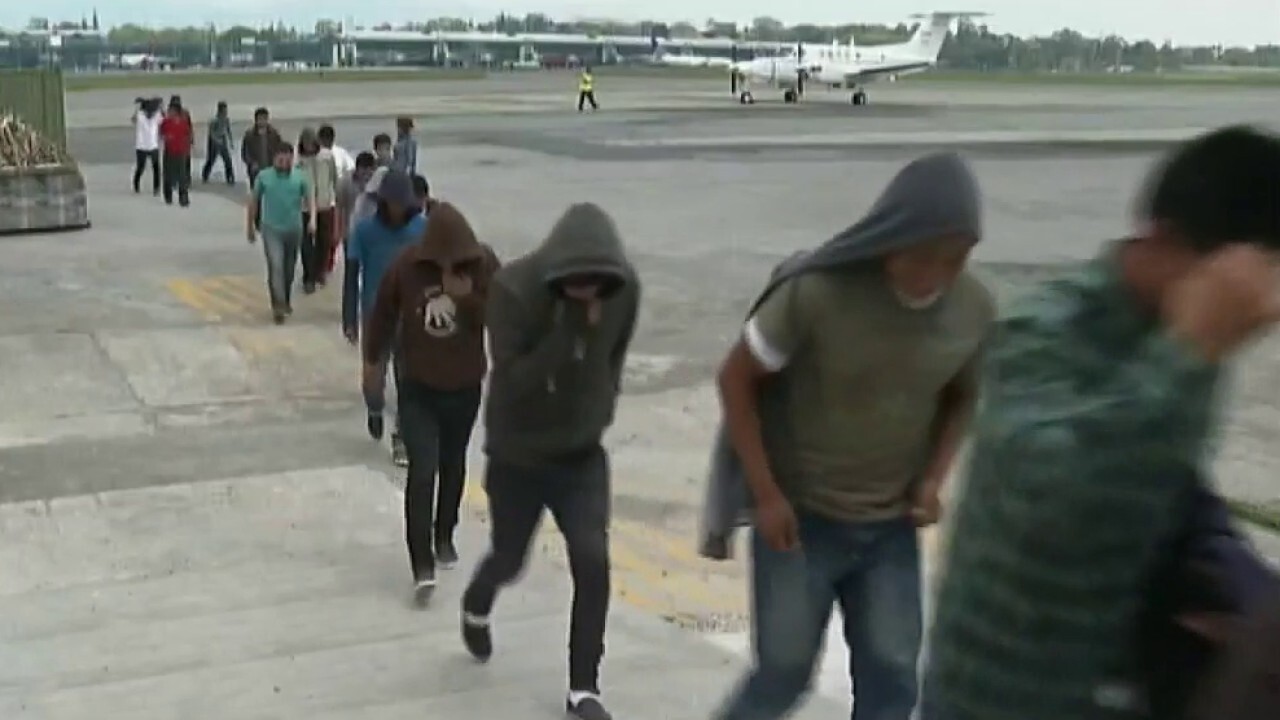 It’s unclear just how many migrants caught crossing the border have COVID-19, but the illness has killed a number of detainees during the pandemic. ICE reported Monday that of the nearly 15,000 migrants currently in custody, 526 have tested positive for the coronavirus. More than 9,000 detainees have come up positive since testing began in February 2020.

At least nine detainees have died in custody after testing positive, although ICE says the virus is not always their official cause of death. On Saturday, a 57-year-old Mexican national died at a hospital in Georgia due to cardiopulmonary arrest — with secondary complications from the coronavirus, ICE said Sunday.

The virus prompted the Centers for Disease Control and Prevention to advise Immigration and Customs Enforcement to reduce its detainee population to 75% of normal capacity. ICE said at the end of last year it had gone further, dropping down to 70%.

Migrants caught near the border were turned back immediately at an increasing rate under Title 42, without being transferred to ICE custody.

“On March 21, 2020, CBP began implementing legal authorities held by the U.S. Department of Health and Human Services and the Centers for Disease Control and Prevention (CDC) to ensure that COVID-19 is not further introduced into the United States,” CBP said in a statement Tuesday. “Under Title 42 of the U.S. Code, illegal border crossers are, to the maximum extent possible, immediately expelled to their country of last transit (Canada or Mexico). These illegal border crossers are not held in congregate areas for processing.”

Title 42 allows the government to turn away nearly everyone found illegally entering the country immediately – with children as the only exceptions.

The Department of Health and Human Services declined to answer whether it was conducting coronavirus testing on those children as they entered the U.S.

And one result is that some parents are sending their children across alone, knowing they won’t be deported, and then trying to sneak in themselves separately with the hope of later reuniting under the Biden administration.

The president announced this week a new task force designed to reunite children who had been separated from their families under a Trump-era zero-tolerance program with their relatives.

“If you or I were to leave our child with a human trafficker and smuggler, we would lose our parental rights to that child,” Republican Arizona Rep. Andy Biggs told Fox News Monday. “But here we’re going to reunite them and give them legal status – that’s what we’re concerned about.”

On Tuesday, Biden signed three more executive orders on immigration. One will create a task force to reunite separated children with their families in the wake of the Trump administration’s controversial zero-tolerance policy. Another order aims to address and slow down migration across the southern border. The third will review some of former President Donald Trump’s immigration policies and “streamline” the legal immigration process.

“I’m not making new law, I’m eliminating bad policy,” Biden said from the Oval Office. “What I’m doing is taking on the issues that, 99 percent of them, that the last President of the United States issued executive orders I thought were very counterproductive to our security, counterproductive to who we are as a country, particularly in the area of immigration.”