Biden made the claim during his press conference at the 2021 United Nations Climate Change Conference (COP26) in Glasgow after he was pressed to explain when Americans could expect the cost of everyday items such as gas and food to decline. Inflation rose to 5.4% in September compared to one year earlier, matching its highest rate in 13 years.

"Things are a hell of a lot better," Biden said. "The wages have gone up higher, faster than inflation and we have generated real economic growth. It doesn't mean these dislocations aren't real. They do affect people's lives." 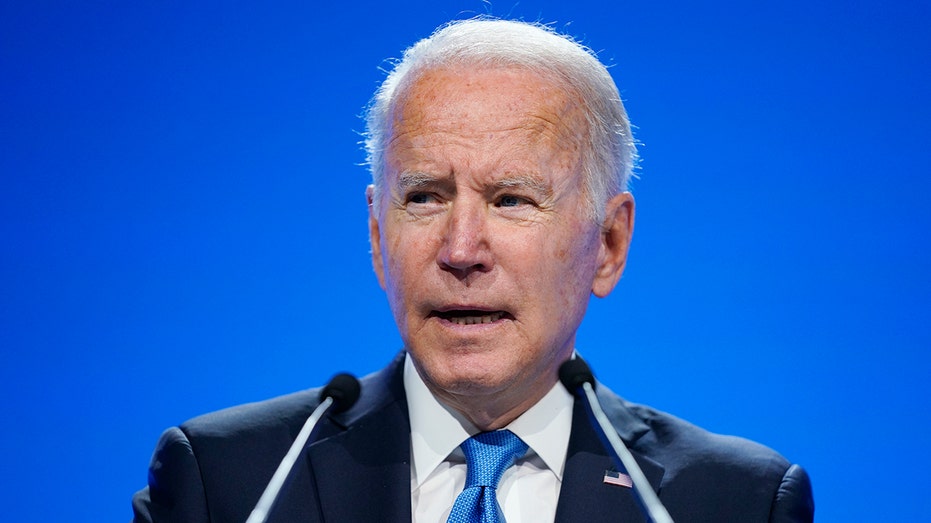 Wages have increased in recent months amid intense competition in the labor market, rising 0.6% in September, or 4.6% year-over-year. But statistics suggest that inflation has prevented the average American worker from reaping the benefits.

Real average hourly wages – or income adjusted for the cost of goods and services – declined 0.8% in September compared to the same month one year earlier, according to the Bureau of Labor Statistics. 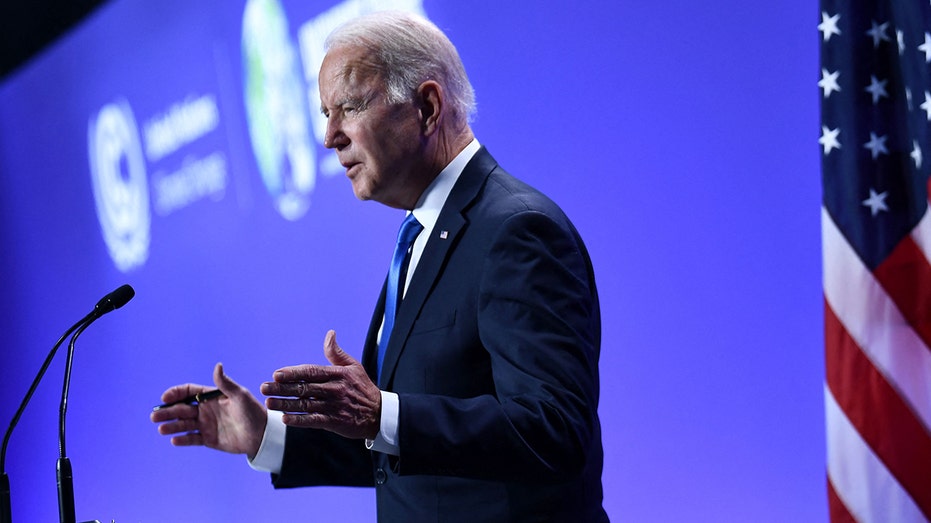 Real average hourly earnings have consistently fallen year-over-year in recent months, including a 0.9% decline in August compared to the previous year, a 1.2% decline in July and a 1.7% decline in June. 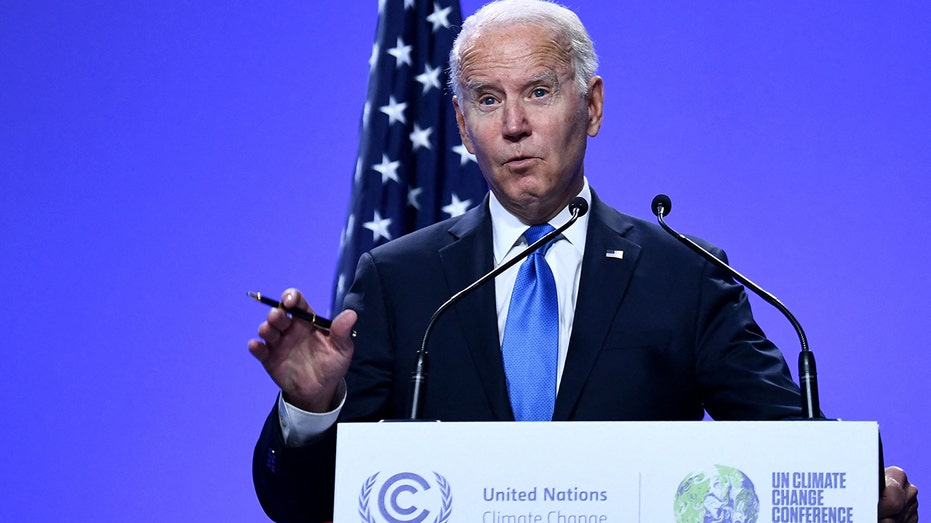 Biden cited various causes for the spike in consumer prices, including supply chain bottlenecks during the COVID-19 pandemic and the failure of OPEC+ nations to respond to calls for increased fuel production amid a global energy crisis. The president also noted his call for a review of beef and chicken pricing and the potential role of antitrust violations.

Republican lawmakers have argued that Biden’s economic policies are responsible for surging inflation and the corresponding price hikes for consumers.