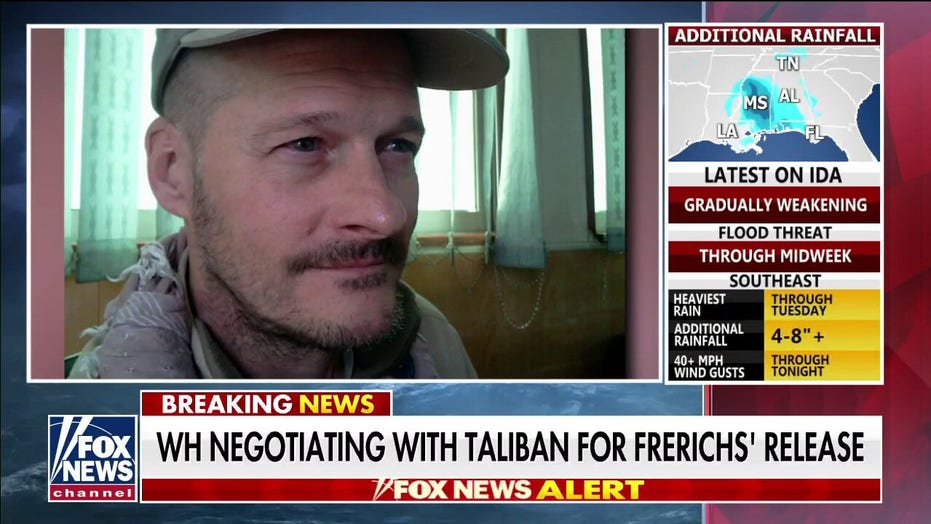 Biden under pressure to bring Taliban hostage home: ‘We don’t leave prisoners of war behind’

PACE OF US EVACUATION FLIGHTS FROM AFGHANISTAN SLOWING ONE DAY BEFORE BIDEN’S DEADLINE: OFFICIALS

CHRIS MILLER: I’m speaking on behalf of Mark Frerichs. He wants to come home. We can get this done. I think we can get this done in hours if we put our mind to it. And so let’s go do this and let’s get Mark home as soon as we can.

Regrettably, I’ve done a bunch of hostage negotiations. It’s got to be a presidential priority. He says do it, it gets done. Mark — let’s be clear, let’s not talk about him as a hostage or being held. He’s a prisoner of war and we don’t leave prisoners of war behind. We’ve unfortunately had to do that in the past. Let’s not end this war that way. Let’s bring everybody home. He’s a prisoner of war. It’s as long as warfare itself, doing prisoner exchanges. We have some Afghan — we have an Afghan in American custody in federal prison who can be traded in exchange to get Mark out this afternoon if that’s the decision that’s made. And only President Biden can do that with the attorney general. It’s not hard. Been there, done it. It’s pretty simple. 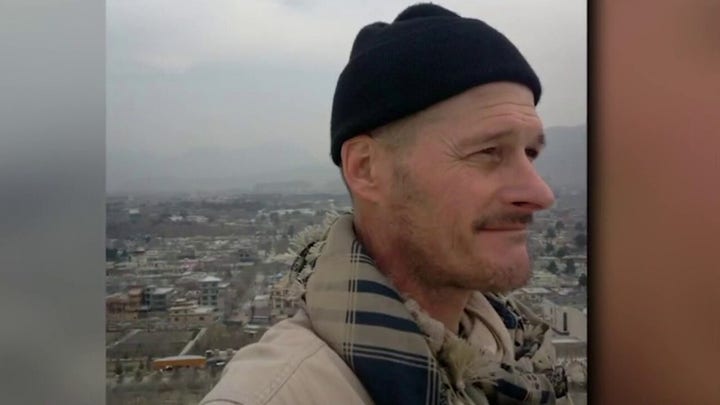