Oncologist Dr. Zeke Emanuel, one of 10 advisory board members named to Democratic President-elect Joe Biden's coronavirus task force, argued in a 2014 essay that he doesn't want to live past 75.

Emanuel, 63, wrote that "by 75, creativity, originality and productivity are pretty much gone for the vast, vast majority of us" in his 2014 essay "Why I Hope to Die at 75."

"Since 1960, however, increases in longevity have been achieved mainly by extending the lives of people over 60. Rather than saving more young people, we are stretching out old age," Emanuel wrote in the essay. 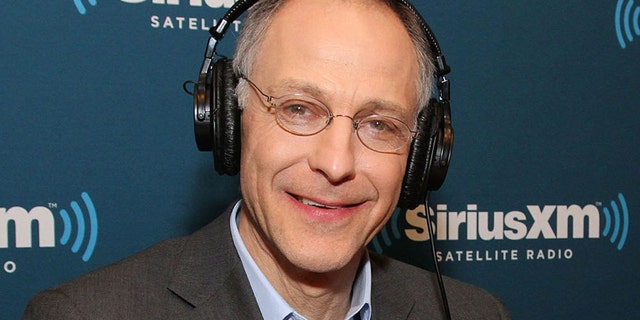 "It is true that compared with their counterparts 50 years ago, seniors today are less disabled and more mobile," he continued. "But over recent decades, increases in longevity seem to have been accompanied by increases in disability—not decreases."

Emanuel clarified in the essay that he opposes physician-assisted suicide.

"I am talking about how long I want to live and the kind and amount of health care I will consent to after 75," he wrote. "Americans seem to be obsessed with exercising, doing mental puzzles, consuming various juice and protein concoctions, sticking to strict diets, and popping vitamins and supplements, all in a valiant effort to cheat death and prolong life as long as possible."

Sen. Tom Cotton, R-Ark., criticized the selection of Emanuel for the advisory board on Monday.

"A member of Biden’s new coronavirus task force is a lockdown enthusiast who has written that living past 75 isn’t worth it," Cotton wrote on Twitter. "Americans want our country opened up, not creepy bioethicists who enjoy playing God."

Emanuel was special adviser for health policy to the director of the White House Office of Management and Budget from 2009 to 2011.

He is the brother of former Chicago Mayor Rahm Emanuel, an ally of President Obama.

Other coronavirus task force advisory board members selected by Biden include Rick Bright, who said he left his position at NIH under President Trump over the administration's embrace of hydroxychloroquine, and Dr. Atul Gawande, former CEO of Haven, a health care venture founded by Amazon, Berkshire Hathaway and JPMorgan Chase in 2018.

Fox News' inquiry to Emanuel was not immediately returned.