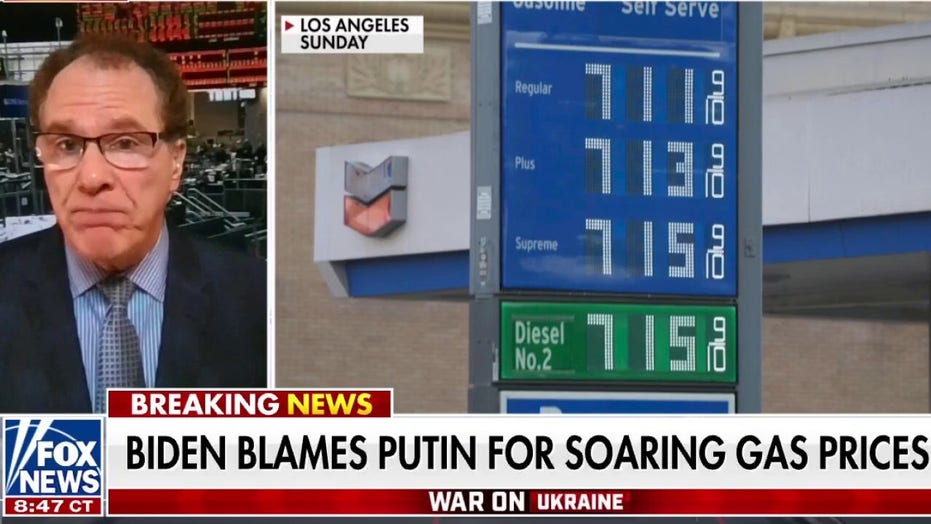 On March 8th President Joe Biden announced that the United States would stop buying Russian oil amid the war in Ukraine. In his prepared remarks he warned Americans this action could raise gas prices, saying, “I’m going to do everything I can to minimize Putin’s price hike here at home.” No sooner was it said than it became a cynical hashtag talking point for his floundering presidency. Now we hear it everywhere.

On a very basic and human level it has been disgraceful to watch Biden and his cronies so obviously use the tragic suffering of the Ukrainian people for his own political gain. Biden is draping his own failure, his own very conscious and stated choice to crush domestic energy production with the Ukrainian flag. But it’s actually much worse than that.

Poll after poll shows that Americans, on a bipartisan basis, overwhelmingly support Ukraine in this conflict, even if there are differences in what form that support should take. Joe Biden has chosen to throw a hand grenade of domestic partisanship into the middle of that unity. At a time when Americans should be focused on the war, and what it means for our nation’s evolving role in world affairs, Biden is scoring ugly, cheap, political points.

This hamfisted messaging is on par for a White House that treats the presidency like a television show. And it’s not even a good television show. In script writing there is a term called “exposition,” it is how the writer deftly weaves plot details into natural sounding dialogue. For example, a character doesn’t just blurt out, “Hey, remember when mom died of cancer?” Because of course they remember.

“Putin’s price hike” is the political equivalent of “remember when mom died of cancer.” Obviously Americans understand that nixing Russian oil leads to an uptick in prices at the pump. But most also know that filling their tanks was getting pricier and pricier long before Putin started flirting with World War III. 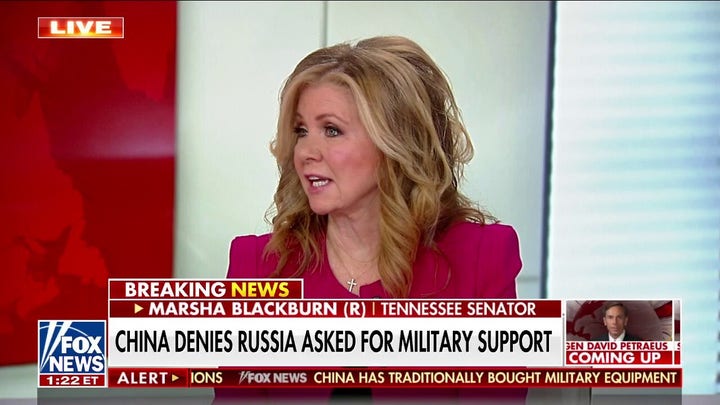 Biden is badly misreading the political moment. He has seen an approval poll bump of about 2 points since the invasion. That is remarkably modest for a president at a time when the nation may be on the brink of war. There is a reason that unlike during past crises, like the first Gulf War or 9/11, the country is not rallying behind him. It’s because he is choosing to make it political.

Presidents typically get a bounce from international conflict involving the United States precisely because in those moments they are seen to be above partisan politics. But for the American left absolutely nothing is above partisan politics. That is how you get an amazing article in the Atlantic opining about how nuclear war would be bad for the environment.

We are all adults. We all get that politicians try to use events, even tragic ones, to their political advantage. But they don’t have to be jerks about it. The plastic phrase “Putin’s price hike” is about as organic as a strawberry Jolly Rancher. Its main purpose is to paint those who question Biden’s disastrous energy policies as insufficiently patriotic. 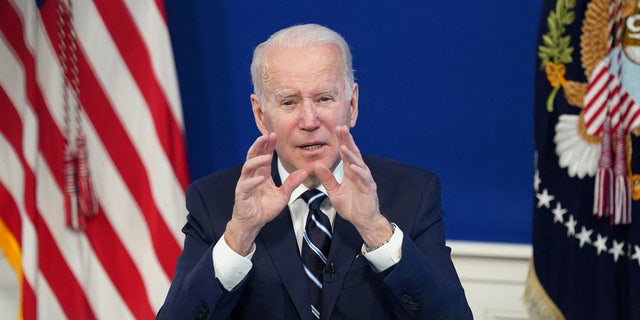 Like every other bit of amateurish stagecraft this administration engages in, including a fake White House set in which Biden plays at being president, Americans see right through this. Flames of war are licking at Europe and our president is doing a “bit.”

Americans have shown through myriad polls that they are willing to make a financial sacrifice at the pump to help the people of Ukraine. Had Biden left it at that, he probably would have accrued some benefit as a president guiding us through a crisis. But once again, he made it about himself, he made it about excuses, and unlike $4.00 a gallon gas, the American people are not buying it.