LOOKING for a new game? We've hand-picked some of the best titles for your favourite platforms.

Here are the best games available in 2021 for PS5, Xbox, PC and Nintendo Switch – with no faff or fuss. 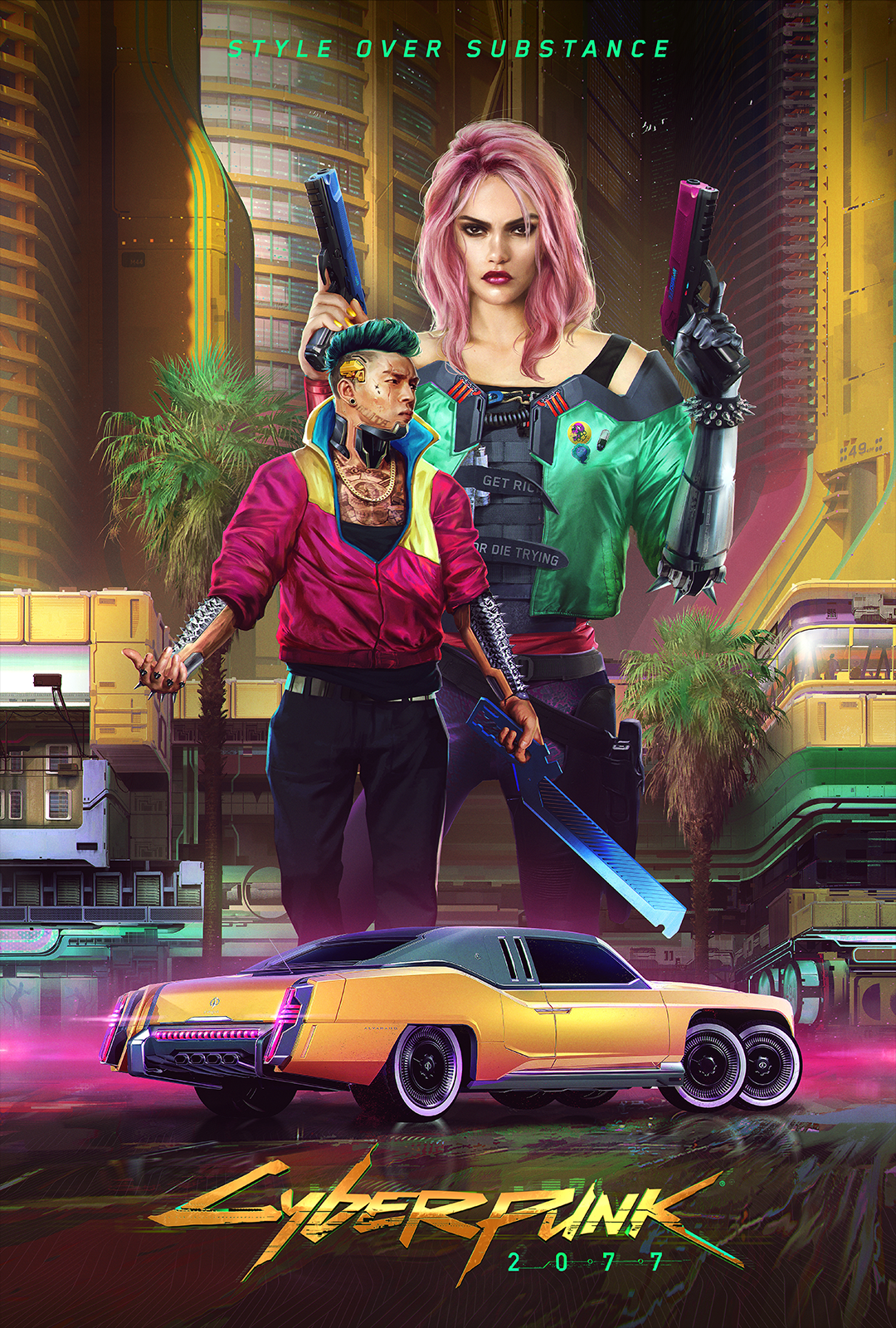 Some of these games are brand new while others date back a few years.

But they all share one thing in common: greatness.

Here are our top picks…

Astro's Playroom – Bundled with the PS5, this could easily be dismissed as a gimmick to show off the DualSense joypad. But it's a brilliant and wondrously sensory game in its own right – not to be missed.

Spider-Man: Miles Morales – This add-on to the Spider-Man video game reboot is truly gorgeous and shows off the graphical heft of the PS5. It's also good fun, and you'll likely lose hours just swinging around snowy Manhattan.

God of War – Revamped for the PS5, this iconic PS4 titan is more stunning than ever. It's one of the best games of the decade, undoubtedly. A must-play, even if you've never touched the franchise before.

Fifa 21 – Let's be honest: if you care at all about football, you probably already have this. But we had to include it for good measure!

Hitman 3 – Agent 47 is back and he's looking all swanky with ray-traced graphics and exotic new locations (including Dubai) to explore…and well, murder in. 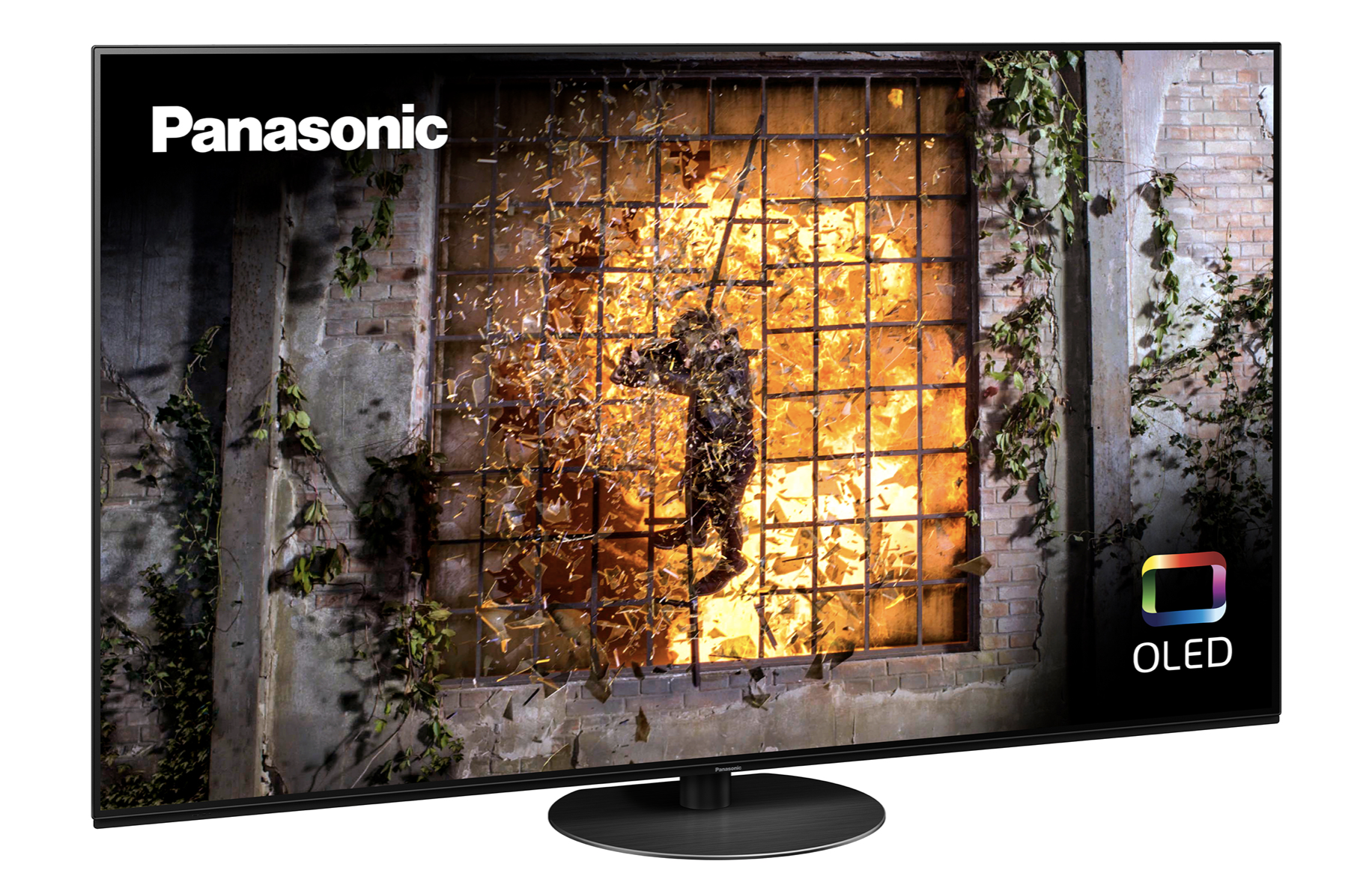 Our Xbox favourites are as follows…

Forza Horizon 4 – Perhaps the most stunning racer to date, Forza Horizon 4 is a high-speed ride you don't want to miss. It's set in humble Blighty, too.

Assassin's Creed Valhalla – By no means an Xbox exclusive, but certainly a must-buy if you have the console – and especially if you're a fan of the franchise. It's the best-looking AC yet, and the gameplay is a treat too.

Gears 5 – The big-hitter of third-person shooters, Gears 5 has all the best bits of the franchise rolled into one. And it looks fantastic on a Series X, too.

Dirt 5 – Beautiful like Forza, but far messier. Dirt 5 is high-adrenaline, properly muddy and bundles of fun.

Ori and the Will of the Wisps – It's a simple platformer with a very unique animation style that tugs at the heartstrings – and manages to wow with its slick visuals too.

Fortnite – It's wildly popular, an absolute cultural phenomenon, and it's ruddy well free! Why not?

Check out these cracking PC titles…

League of Legends – One of the most popular games in the world and with good reason, this free-to-play MOBA will hook you for hours, days, weeks, months…what year is it?

World of Warcraft: Shadowlands – This iconic MMORPG rages on with glorious vigour, and is revamped for new and returning players in the Shadowlands expansion.

Call of Duty Cold War – The best way to experience this cracking (and highly addictive) shooter is on a high-powered gaming PC, where you'll get the best graphics available.

Cyberpunk 2077 – Although it had a troubled start on consoles, the PC version of Cyberpunk 2077 has been favoured by many fans. An expansive and gripping game, best played with a powerful graphics card.

Watch Dogs Legion – This game has ray-tracing aplenty, so it's a fab game to take advantage of your new GPU. It's also set in a brilliantly realised sci-fi dystopian London, which is a wonder to explore.

The Witcher 3: Wild Hunt – Undeniably one of the best games of all time, The Witcher 3 holds up today – especially on a powerful PC where you can push graphics to the max. Its two expansions are well worth the expense, too.

Overwatch – Blizzard's smash-hit class-based shooter is one of the world's most played games. And there's a sequel coming out soon too, so get your practice in early.

Grand Theft Auto 5 – It's been out for years, but it's still a brilliant ride and looks fantastic on max graphics too. Its free counterpart GTA Online is also worth playing in its own right.

Microsoft Flight Simulator – You fly real planes in the same way proper pilots do. The real world is mapped out and rendered largely accurately. You can crash and burn with no risk of physical harm. What more do you need?

Animal Crossing: New Horizons – This peaceful respite from the horrors of reality is what we all need right now.

The Legend of Zelda: Breath of the Wild – Perhaps the most iconic Nintendo Switch game to date, and still as brilliant as ever in 2021.

Super Mario 3D World – A stunning remake of a Wii U game with an extra Bowser's Fury campaign thrown in for good measure.

Pokémon Sword and Shield – One of the better handheld Pokémon games, with plenty of depth, colour and strategy to keep you busy.

Mario Kart 8 Deluxe – It needs no introduction. If you've got a Switch, why haven't you bought it already?

Stardew Valley – Like Animal Crossing, Stardew Valley is a tranquil distraction from everyday life – and will soothe even the most troubled souls.

What games will you be playing in 2021? Let us know in the comments!