BEST Buy is mixing things up with its next console restock, opting for in-store purchases rather than online.

The retailer has been rolling out its PS5 and Xbox Series X stock online for a while now. 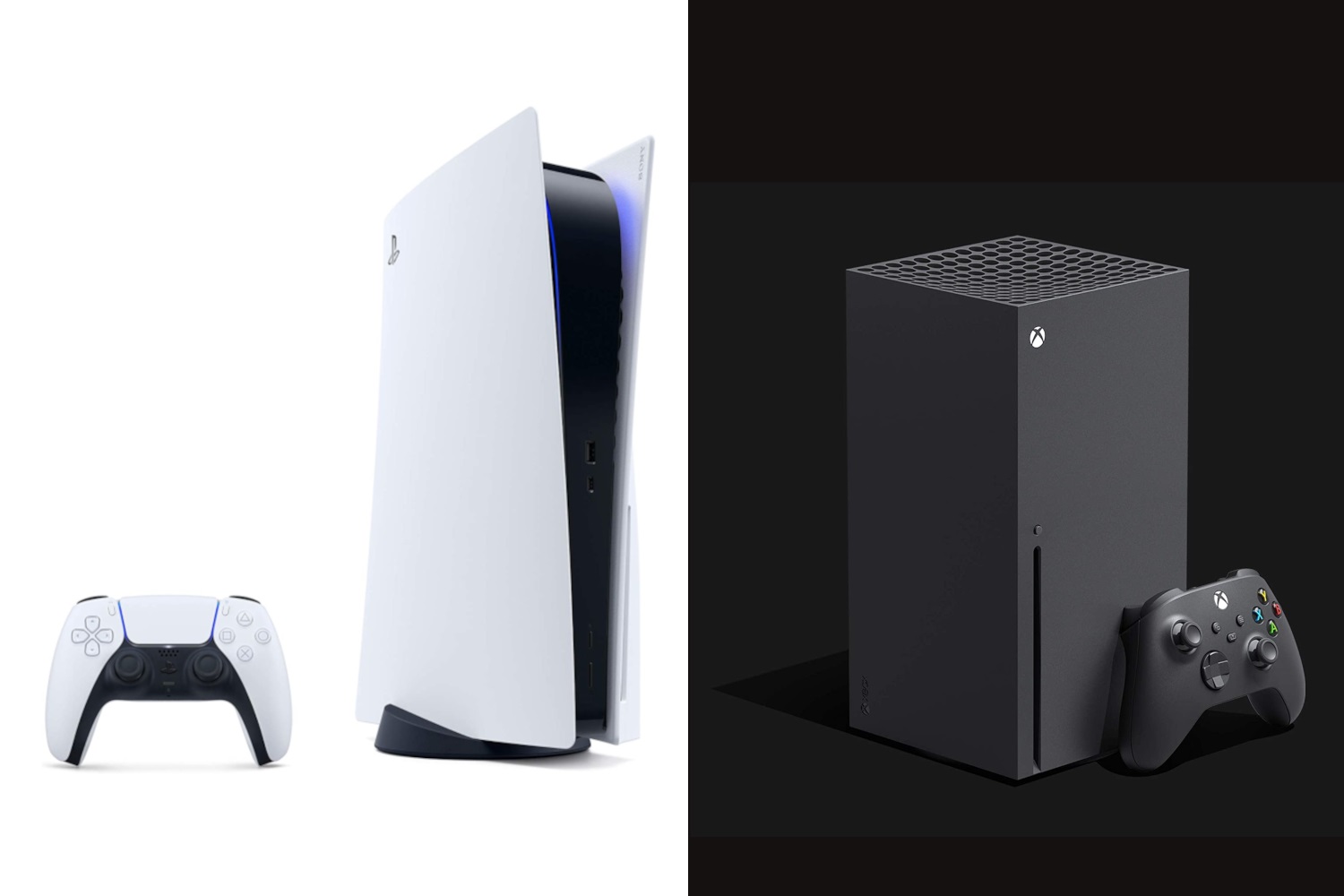 That has its pros and cons, with scalpers being the main issue; but braving throngs of fellow humans isn't exactly a picnic either.

According to sources, there should be at least 50 consoles per store.

The recommendation is to avoid hunkering down outside of your local Best Buy days in advance – just show up on Thursday.

Customers waiting in line will be handed tickets between 7am and 7.30am local time from Best Buy staff.

It's worth noting that Best Buy hasn't actually outlined its plans yet, but this is the scoop on the situation as it stands right now.

This is the same pattern it followed for its Nvidia GPU restocks and it was just as chaotic as you might expect.

The one good thing about online orders is at least no one is about to start throwing hands.

Things got pretty dicey back in July when the in-store GPU restocks took place, with TechRadar's Matt Swider describing scenes as "pure chaos".

Line-jumpers, pushing, shoving, shouting – it was all going on. So either ready yourself to deal with that, or sit this one out and wait for online restocks.

If you're prepared to wade into the fray, keep an eye on PS5 and Xbox Series X stock tracking accounts in the run up to Thursday, as well as Best Buy's social media accounts for official updates on how this will all go down.

The Call of Duty: Vanguard beta has been extended so if you missed out over the weekend, there's still time to dive in.

Xbox Series X players should be warned that they might run into a graphical bug that's been plaguing the beta, and while there's a workaround, it's not foolproof.

Meanwhile, dates have leaked for the Battlefield 2042 beta so it's not all bad news following the delay.