The debate over a $15 minimum wage

With millions around the country calling for a $15 minimum wage, small business owners fear their businesses will be crippled while minimum wage workers have hope for better days ahead.

Sen. Bernie Sanders called out a pair of Delaware Democrats for opposing his longtime effort to raise the federal minimum wage.

The Vermont Independent took to Twitter on Friday to praise the state of Delaware for advancing $15 minimum wage legislation and said now the state's U.S. senators should "pay attention" and follow suit on the federal level.

Sens. Chris Coons and Tom Carper broke with the majority of Democrats in March by voting against Sanders' $15 minimum wage proposal to be included in the $1.9 trillion coronavirus relief bill.

Delaware's Senate approved a bill in March to gradually raise the minimum wage from $9.25 to $15 an hour by the year 2025. The legislation now sits in the Delaware House.

Sanders and other progressives have been trying to enact a $15 minimum wage hike on the federal level but fell short last month when the provision was stripped from the Senate coronavirus relief bill because of a parliamentary ruling.

Sanders tried to overrule that determination with a vote, but seven Democrats and one Independent voted against his effort, including the Delaware senators. 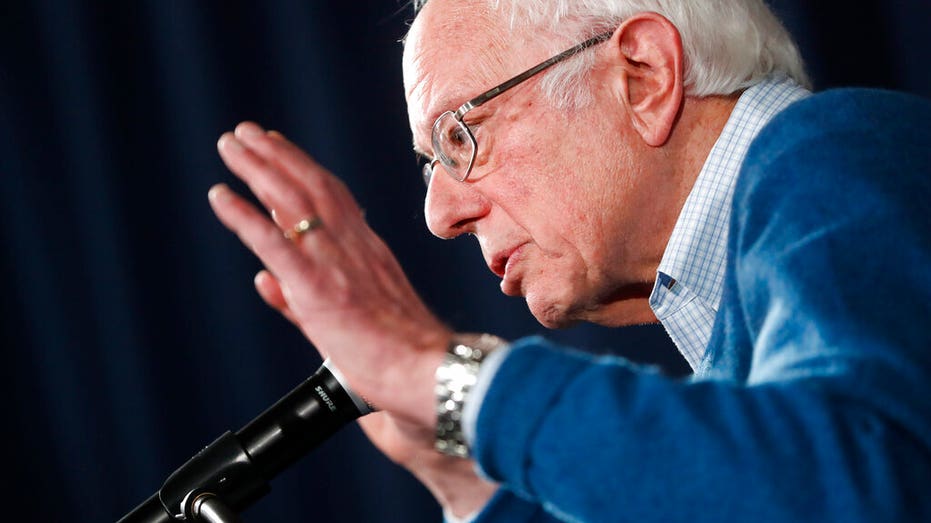 Coons said even though he didn't support the minimum wage amendment, he still wants the issue to be taken up separately.

"Every Democrat and many Republicans agree that the federal minimum wage of $7.25 is too low and has been for too long," Coons said at the time. "It has to be raised. President Biden has called for us to raise it to $15 an hour. I will work with my colleagues on legislation to raise the minimum wage and index it annually."

Carper raised concerns about hiking the minimum wage when the economy is struggling but committed to finding a pathway to $15 in the future.

"As [the former] Governor of Delaware, I led not one, but three successful efforts to raise my state’s minimum wage, and I have backed a $15 minimum wage on the federal level for years," Carper said in March. "At a time when our economy is still slowly recovering, though, policymakers have a responsibility to be especially mindful of the fragile state of small businesses all across this country – many of which are fighting just to stay open during this unprecedented crisis."

In addition to Carper and Coons, the others senators who joined with Republicans in blocking the $15 wage hike were Kyrsten Sinema of Arizona, Jon Tester of Montana, Joe Manchin of West Virginia, Jeanne Shaheen of New Hampshire, Maggie Hassan of New Hampshire and Angus King, a Maine Independent who caucuses with Democrats.