A ONCE battered Ford Fiesta ‘hot hatch’ is tipped to sell for £22,000 after undergoing a five-year restoration.

The 1982 motor, which was bought missing its doors, seats and engine, now looks brand new and has been dubbed “possibly the finest in existence.” 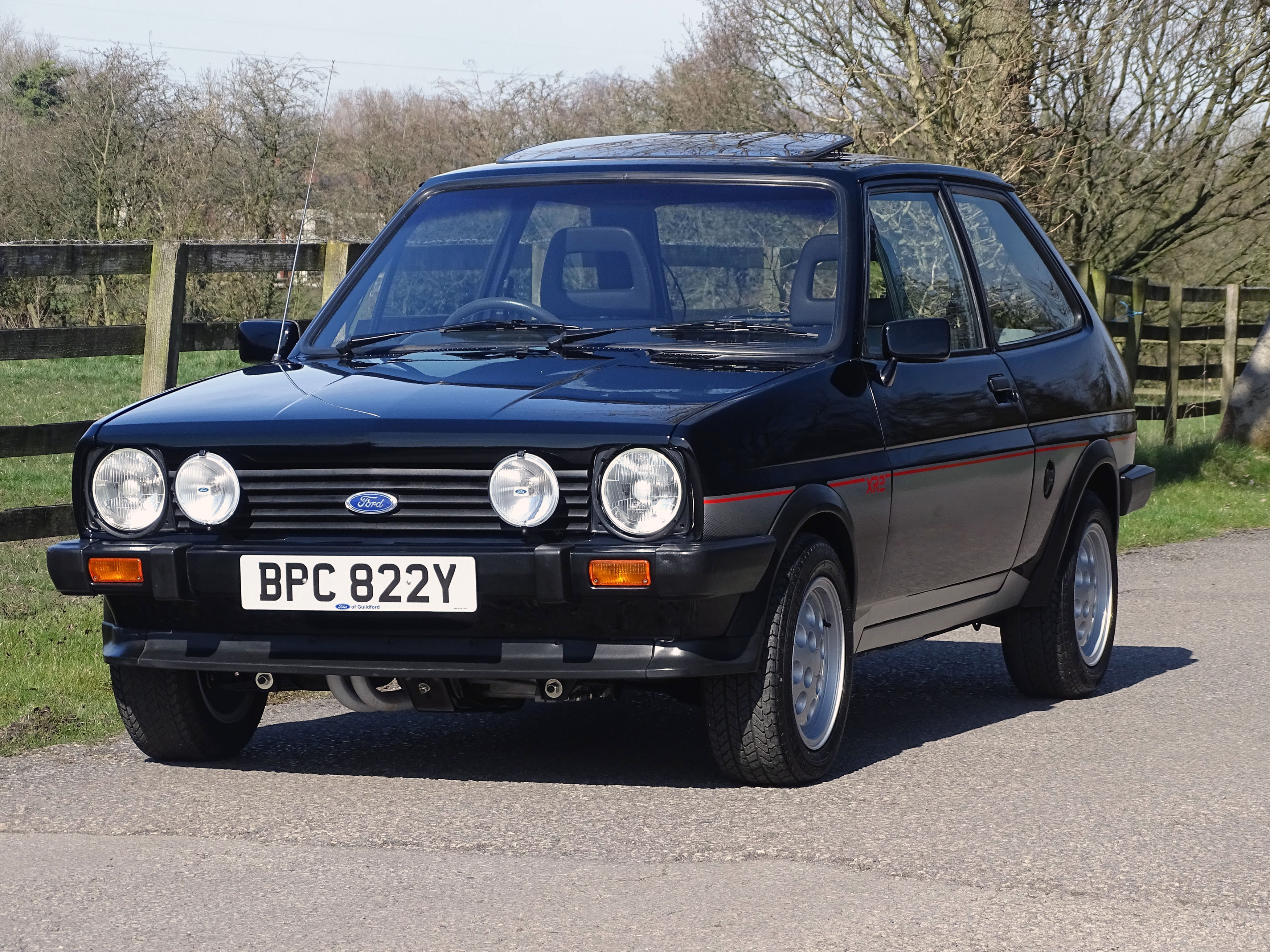 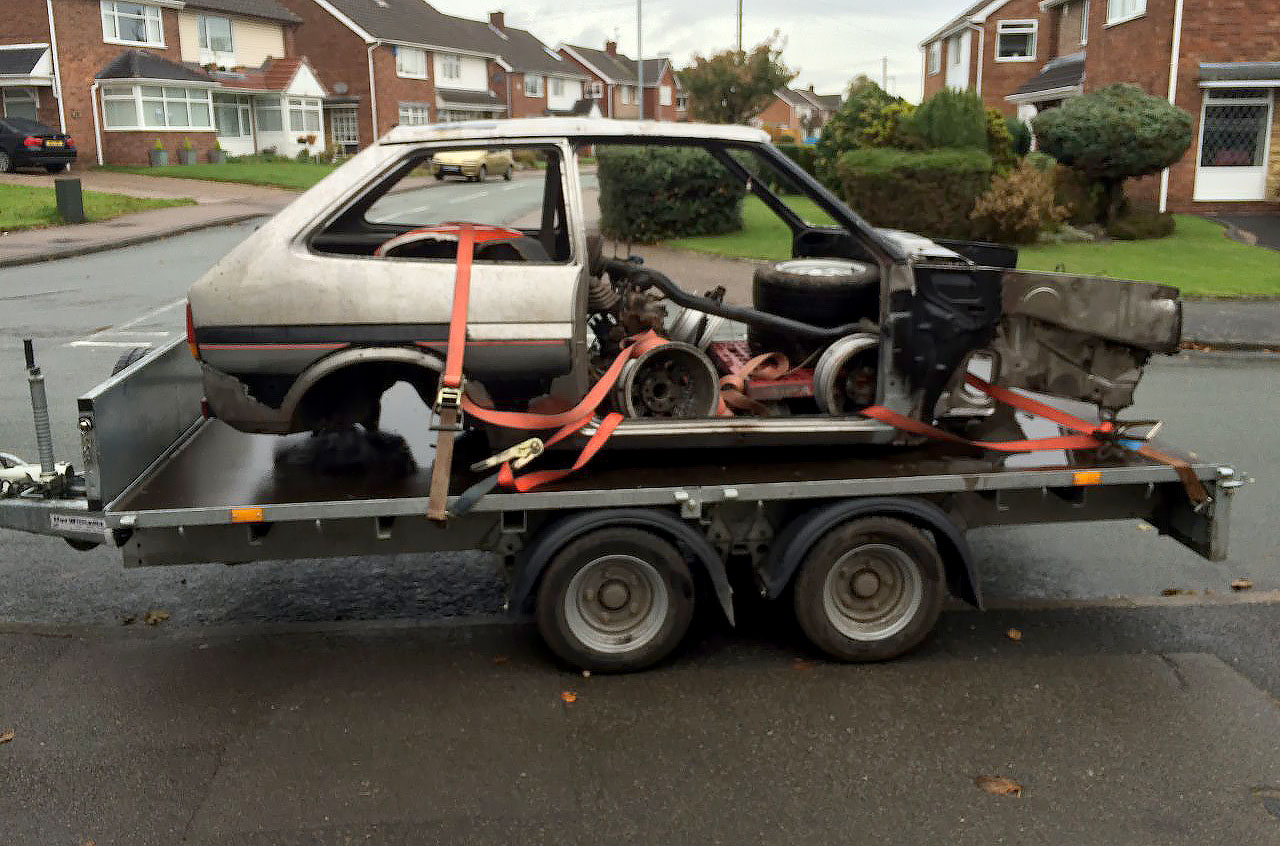 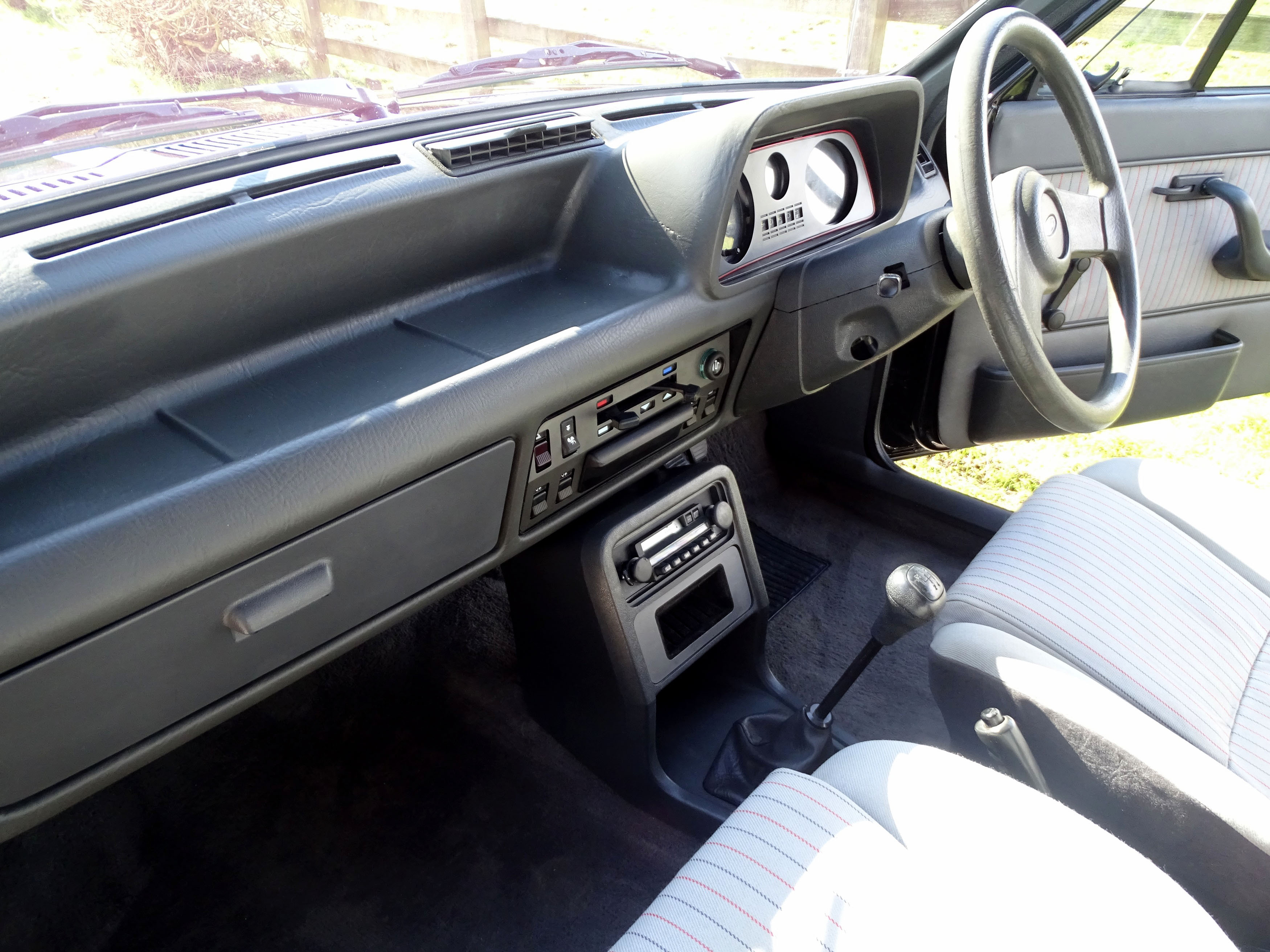 Following five years of painstaking work, the hatchback has been kitted out with a 1.6 litre engine, and a pristine black and white two-tone body with a red stripe down the sides.

The Fiesta XR2 was a popular motor with boy racers in the 1980s, but is now deemed a collectors’ item.

The car has less than 90,000 miles on the clock, and has been put up for sale with H&H Classics of Warrington, Cheshire.

Their auctioneers have given the restored Fiesta an estimated value of £22,000, and said it is the best example of the XR2 they have ever seen.

They said the hatchback is likely to sell for much more than their pre-sale estimate.

A spokesperson for the classic car dealer said: “This is the best Fiesta XR2 we have ever seen and possibly the finest in existence.

“It is simply stunning and has been painstakingly professionally restored over a five-year period by the vendor.

“The quality and attention to detail is absolutely staggering.”

They said that the car has original Ford parts that mirror its original design.

The auction house said: “Much time and money has been spent on sourcing the correct Ford branded parts.

“A full pictorial record shows the various stages of the work carried out.

“The whole car has been both mechanically and bodily restored with no area left untouched with the exception of the interior which is pleasingly original even down to the Ford radio, undamaged door cards and rear parcel shelf.

“This is surely a unique opportunity to acquire what is arguably the finest example currently available.”

The market for Ford hot hatches has skyrocketed in recent years, with some models of the Ford Sierra Cosworth, which was often used in rally races, selling for over £100,000. 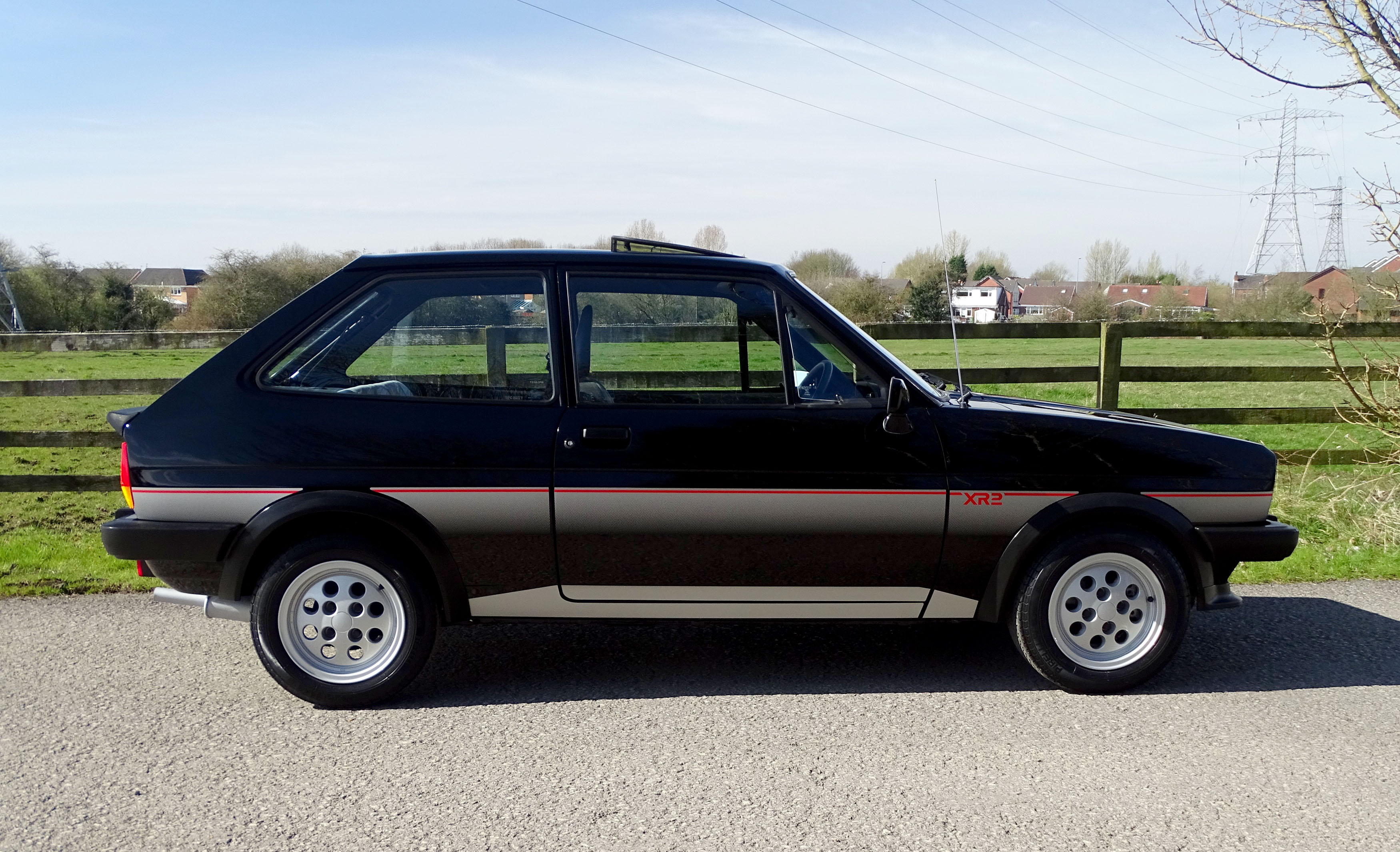 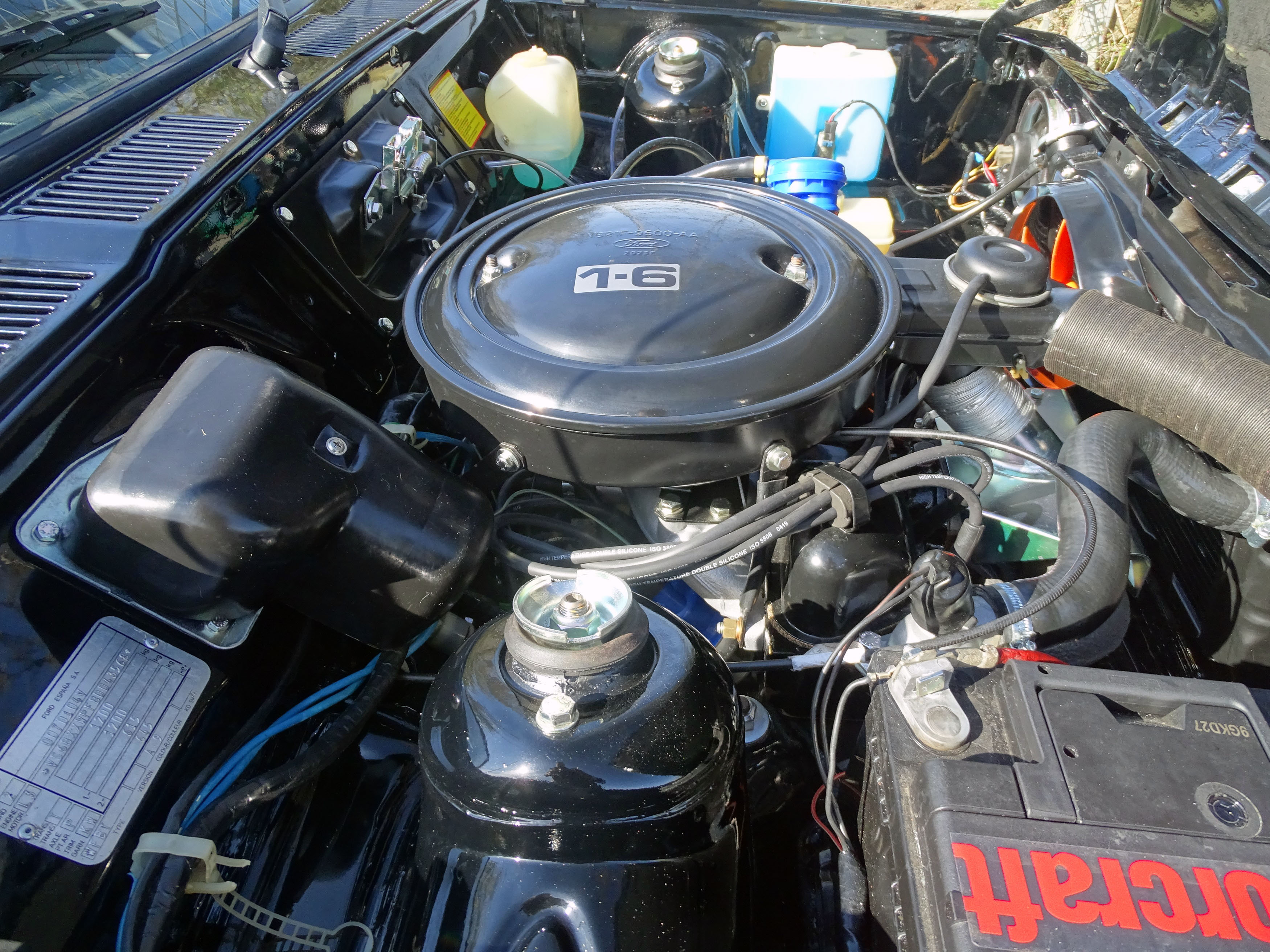