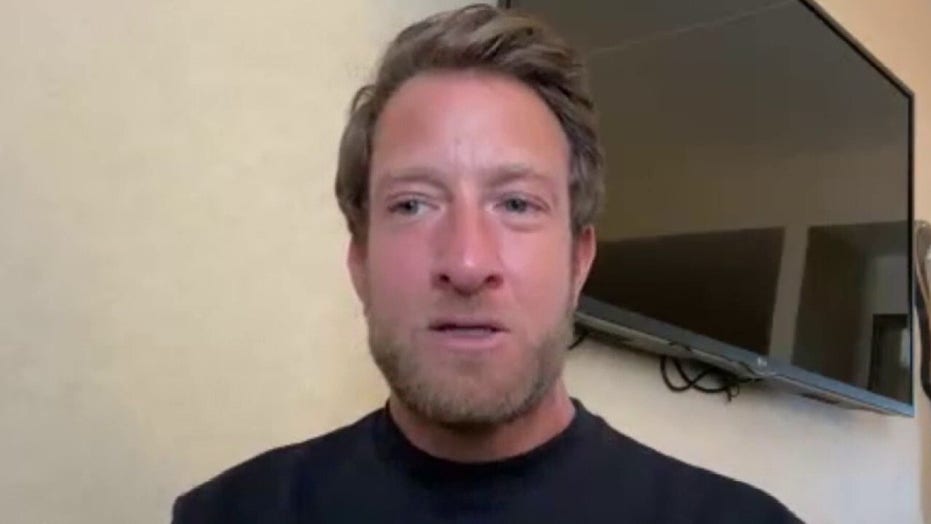 Brady, 45, will be playing for the NFC champion Tampa Bay Buccaneers in the big game against the AFC champion Kansas City Chiefs.

Portnoy’s comments came during an appearance on Fox News’ “Watters’ World,” hosted by Jesse Watters, where both men were joined by former NFL quarterback Doug Flutie, who also weighed in on Brady and the big game.

Watters started by asking Portnoy to explain the so-called Brady “hate factor,” in which the longtime NFL star – now with Tampa after many years with the New England Patriots, and married to former supermodel Gisele Bundchen — attracts derision despite a history of excellence and championships on the field.

“Is it his looks? Is it his wife? Is it the perfect life? What is it?” Watters asked. 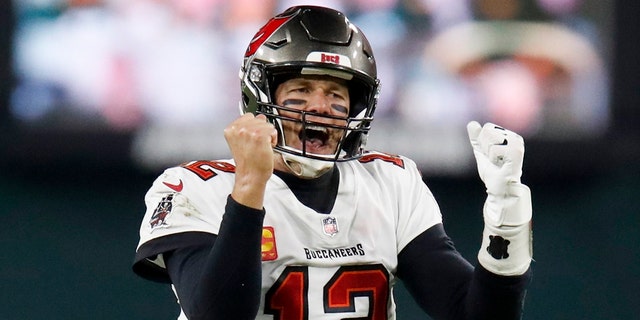 “Well I think with the Patriots, people just hate the Patriots. They didn’t like [Patriots coach Bill] Belichick, they didn’t like Brady, the fact that we, and I do say we, won all the time. And people a lot of times do hate greatness,” Portnoy said.

“People a lot of times do hate greatness.”

But he also detected a begrudging appreciation for Brady among his critics.

“I think it’s actually not as severe with Tampa Bay,” Portnoy said about opposition to Brady. “I think more people have come around to him now and, at a certain level, when somebody beats your brains in nonstop, maybe they just accept it. So I actually don’t think the hate is the same now that he’s a Buc.”

Flutie, 58, a former Boston College star who played for the Patriots and other teams in the NFL, said the New England region largely backs Brady and the Bucs for a Super Bowl win despite Brady having left the Patriots after last season.

“I think there’s some disappointment when he left … But I think 70-80 percent of the people that are betting on the game in the Boston area are betting on Tampa Bay. So they’re supporting Tom, they’re behind Tom, they’re excited about seeing him do what he’s doing without Bill [Belichick].”

Flutie added that many fans have been impressed that Brady helped get his new team to the Super Bowl in only his first season in Tampa.

Watters later asked both guests to pick a winner for Sunday’s game. 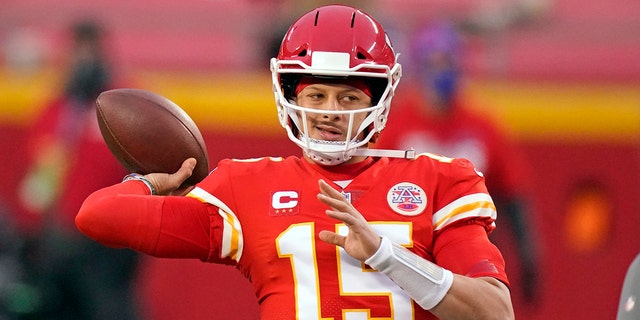 “It’s a tough game to bet, to be honest,” Portnoy said of this year’s Bucs-Chiefs matchup.

He ultimately decided: “I think the Chiefs are going to win. But that’s a rational pick. Mahomes is so good, nobody can slow down that offense.”

But he warned that bettors oppose Brady “at their own peril.”

“If he won this game it would maybe be his greatest victory of all time,” he said, adding later about the Bucs, “I just don’t think they’re going to be able to slow down the Chiefs.”

“Kansas City deserves to be favored, Mahomes is amazing … but Tom has never had this many weapons in his life. … He’s gonna make everyone around him better and he’s gonna play good football.”

Watters went with the Bucs as well.