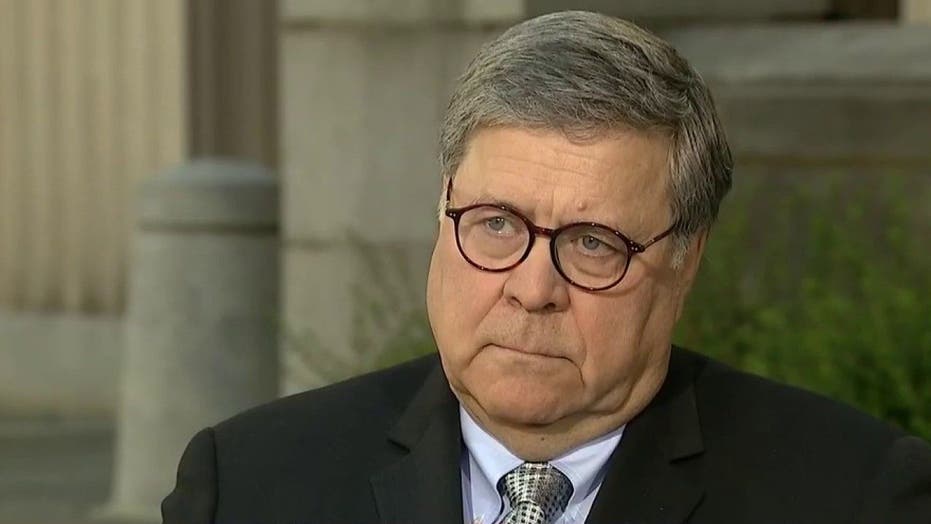 Attorney General William Barr has told the United Kingdom he won’t seek the death penalty against two members of the British Islamic State “execution squad,” if they are extradited to the U.S.

El Shafee Elsheikh and Alexanda Amon Kotey, from a group nicknamed “The Beatles” for their British accents, are accused of holding more than 20 Western hostages in 2014 and 2015, torturing many of them. The group is suspected of beheading seven American, British and Japanese journalists and aid workers, as well as a group of Syrian soldiers, touting the slaughtering to the rest of the world with video evidence.

In a letter to Priti Patel, Britain's interior minister, dated Thursday, Barr said that if the United Kingdom grants the extradition request of Elsheikh and Kotey, the U.S. will not seek the death penalty and will not carry out executions if they were to be imposed.

In 2015, the U.S. made a legal assistance request for evidence relating to the alleged crimes of Elsheikh and Kotey in possession of the U.K. In 2018, the U.K. stripped the “Beatles” members of their British citizenship and concluded prosecution in the U.S. court system would be “the best approach for securing justice,” according to Barr. Barr said the U.S. had still not received the evidence needed to move forward with prosecution and prodded the U.K. to provide it. “Time is of the essence” if the IS members are to be tried in the U.S., according to Barr.

The pair were captured by Kurdish forces in January amid the collapse of ISIS. “The Beatles” are suspected of beheadinb James Foley, the first American citizen killed by ISIS, Steven Sotloff and Peter Kassig. The videos of their beheadings horrified the world as ISIS took over much of Iraq and Syria in 2014.