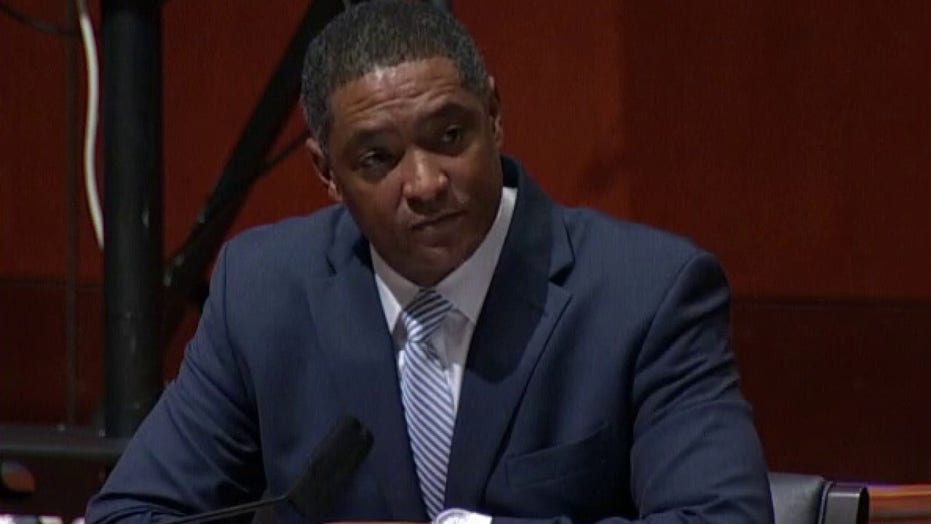 In his opening statement, Barr said it was "understandable" that African Americans harbored distrust towards the police, and acknowledged perceptions of bias during police encounters.

"At the same time, I think it would be an oversimplification to treat the problem as rooted in some deep-seated racism generally infecting our police departments," he added.

"It seems far more likely that the problem stems from a complex mix of factors, which can be addressed with focused attention over time. We in law enforcement must be conscious of the concerns and ensure that we do not have two different systems of justice."

Barr's comments came as House Democrats passed policing reform legislation that has been painted as a way to address systemic racism. The Justice in Policing Act of 2020 includes coooperation from Barr's department, including in the creation of a task force overseeing law enforcement in the U.S.

After the bill's passage, Congressional Black Caucus Chair Karen Bass said: "For far too long, Black Americans have endured systemic racism and discrimination—especially from police. Congress may have written this bill, but the people own it."

As proof of sytemic racism, Jackson Lee pointed to Minneapolis, where George Floyd died in May while in police custody. "While Black people make up 19 percent of the Minneapolis population and 9 percent of its police, they were on the receiving end of 58 percent of the city's police use of force incidents," she said, apparently referring to a New York Times analysis of city data. 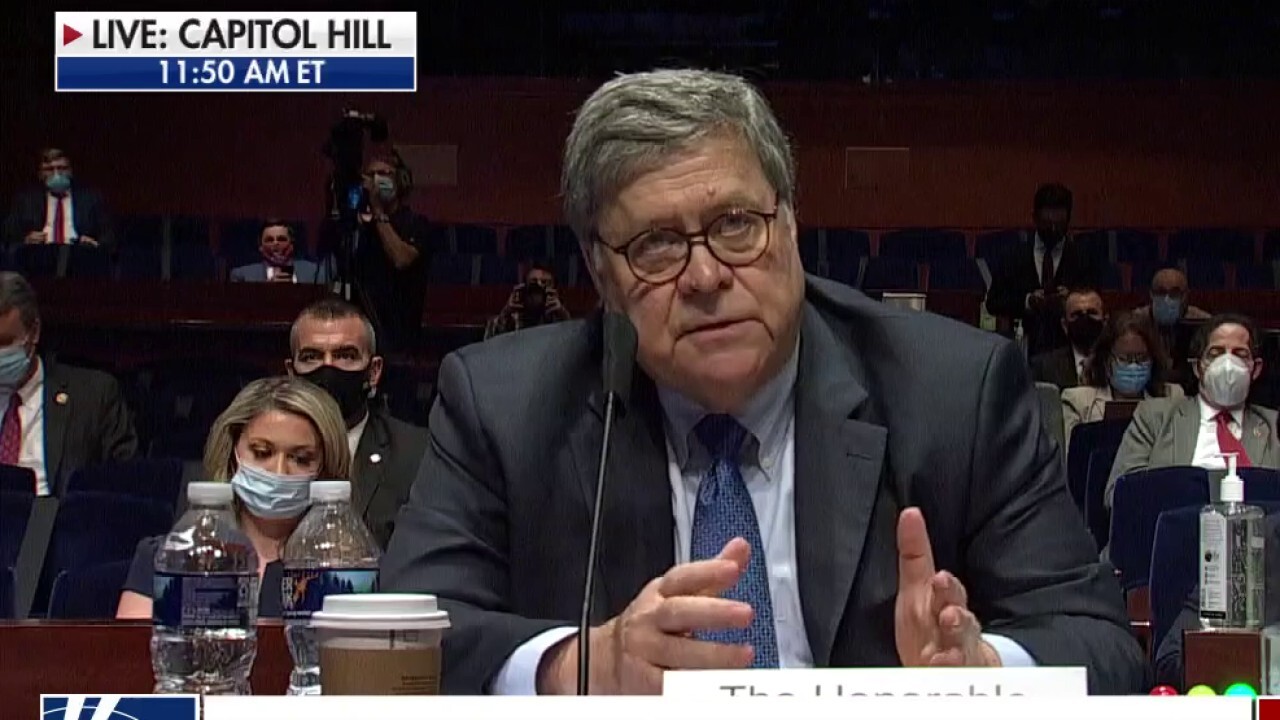 “In addition, we’ve seen that Black men are twice as likely to be stopped and searched; Hispanic drivers, 65 percent receive a ticket; and Native Americans in Arizona three times more likely to be searched when they are stopped," she continued.

Jackson Lee added that she needed Barr to recognize systemic racism and that unless he did, the U.S. wouldn't be able to realize the civil rights vision advanced by recently-deceased Rep. John Lewis, D-Ga.

As Jackson Lee noted, a spate of high-profile Black deaths have captured media attention and fueled claims that the U.S. policing systematically targets Black individuals. She specifically accused Barr of ignoring racial injustice because the DOJ, under President Trump, had only pursued one "pattern or practice" investigation, which she said targets racism at an institutional level.

Jackson Lee also pointed to the number of cases brought under Section 242, which prohibits law enforcement from depriving Americans of their Constitutional rights and privileges. "And are you aware of how many cases we've had — 184,275, which means that in FY2019, only about 27 out of every 100,000 prosecutions was related to Section 242 charges?" she asked.

Barr attempted to respond by claiming that his criminal prosecutions under Section 242 were "extremely strong." He added that at the beginning of 2020, "very few jurisdictions had grand juries that we're open."

Jackson Lee responded: "I think the reason is … your focus was more to let out friends like [former Trump campaign advisers] Roger Stone and Paul Manafort, while Tamir Rice, whose case has not been taken up, was playing with a toy gun, was killed by police at the age of 12, Breonna Taylor was sleeping in her apartment when she was killed by police at age 26, and of Rayshard Brooks, 27, was killed just for sleeping in his car in a Wendy's parking lot," she said, before mentioning Floyd's death.

Brooks was killed after an exchange in which he stole an Atlanta police officer's taser. Although the initial encounter began with him sleeping in his car, it also included a sobriety test and being questioned by the officers. A struggle ensued when the officers tried to arrest Brooks. As he was was running away from the officers while holding the officer's taser, he was shot in the back by Garrett Rolfe, who was later fired from the Atlanta Police Department and now faces 11 charges, including felony murder, related to the incident.