Banks are required to send customers text alerts to inform them of fees they could incur for using this unarranged facility, as a result of rules established in 2017. However, Santander and the Royal Bank of Scotland (RBS)- which own Natwest – admitted these rules had been somewhat breached over the last few years. This means thousands could be entitled to overdraft refunds.

An investigation found RBS did not send accurate warnings to 36,000 of its current account holders between February 2018 and December 2019.

As a result, the bank has now agreed to repay overdraft charges incurred, plus eight percent in interest – in a sum which exceeds £2million.

And Santander recently set aside £17million to refund customers after overdraft blunders.

The bank has said approximately 470,000 customers are likely to be entitled to refunds. 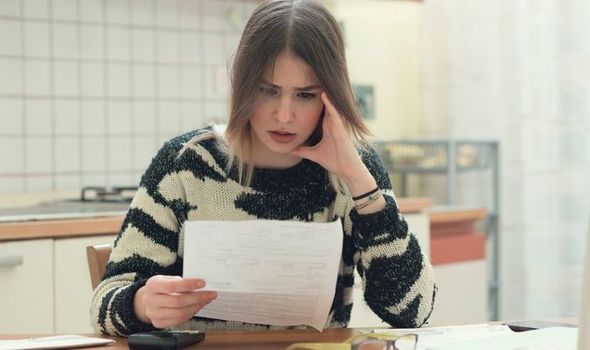 This is in addition to the £2million in refunds Santander has already been forced to pay in an announcement in May 2019.

An open letter from the Competitions and Markets Authority (CMA) published this week laid out the RBS group’s errors.

The letter stated the first error arose when RBS failed to enrol adult personal current accounts (PCAs) which were previously youth accounts into a programme of alerts within 10 working days.

As a consequence, the group ended up charging 36,000 customers for going into or attempting to go into an unarranged overdraft without first sending an alert.

The CMA states RBS aims to refund the affected customers at some point in the Summer this year.

However, this is not the first time banks have fallen foul of rules outlined by the CMA.

Since 2018, three providers have been forced to refund their customers.

Metro Bank was required to pay out £11million back to its customers in a refund process. 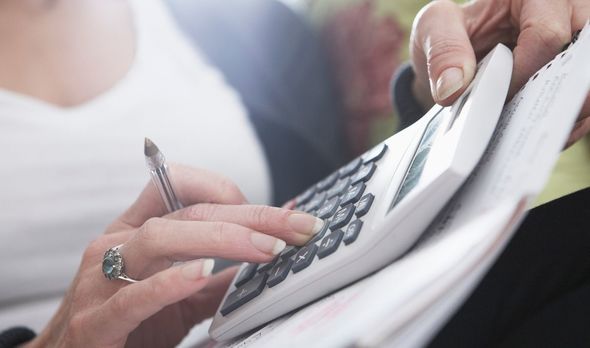 And HSBC and Nationwide have paid back £8million and £7million each.

Those customers who have been affected will be notified by their bank or building society of the error.

As a result, they will not have to take any action to receive a refund.

Dr Andrea Coscelli CBE, chief executive of the CMA commented on the issue which has arisen for many providers and their customers. 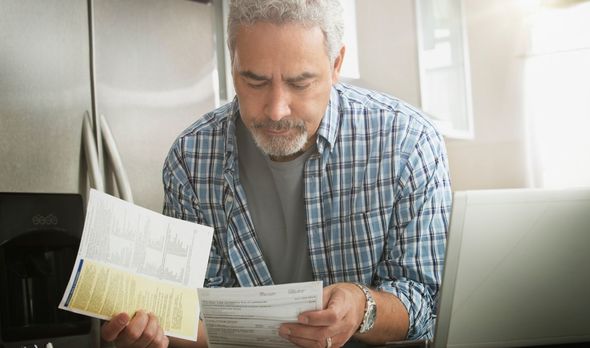 He said: “Text alerts have been absolutely key in helping people to avoid unfair unarranged overdraft charges and, where banks have failed to comply, the CMA has worked to secure millions in refunds for customers.

“While these breaches are disappointing, and may have been preventable had the CMA been able to issue serious financial penalties, our action has put a total of more than £47 million back into people’s pockets.”

Responsibility for overdraft rules will now fall under the remit of the Financial Conduct Authority (FCA).

In December 2019, the FCA introduced its own reforms to overdraft rules, and now requires banks to send text alerts to customers for any and all overdraft charges.

Many people have turned to overdraft facilities in recent months as a result of the COVID-19 crisis.

But banks have been required to offer their customers interest free overdrafts of up to £500 for three months.