THE AVERAGE adult will spend more than 57 HOURS of their Christmas break staring at a screen – and not to watch repeats or family favourites on the box.

The study of 2,000 people who celebrate Christmas found they will spend 49 minutes a day during the week’s holiday "mindlessly scrolling" through their phones. 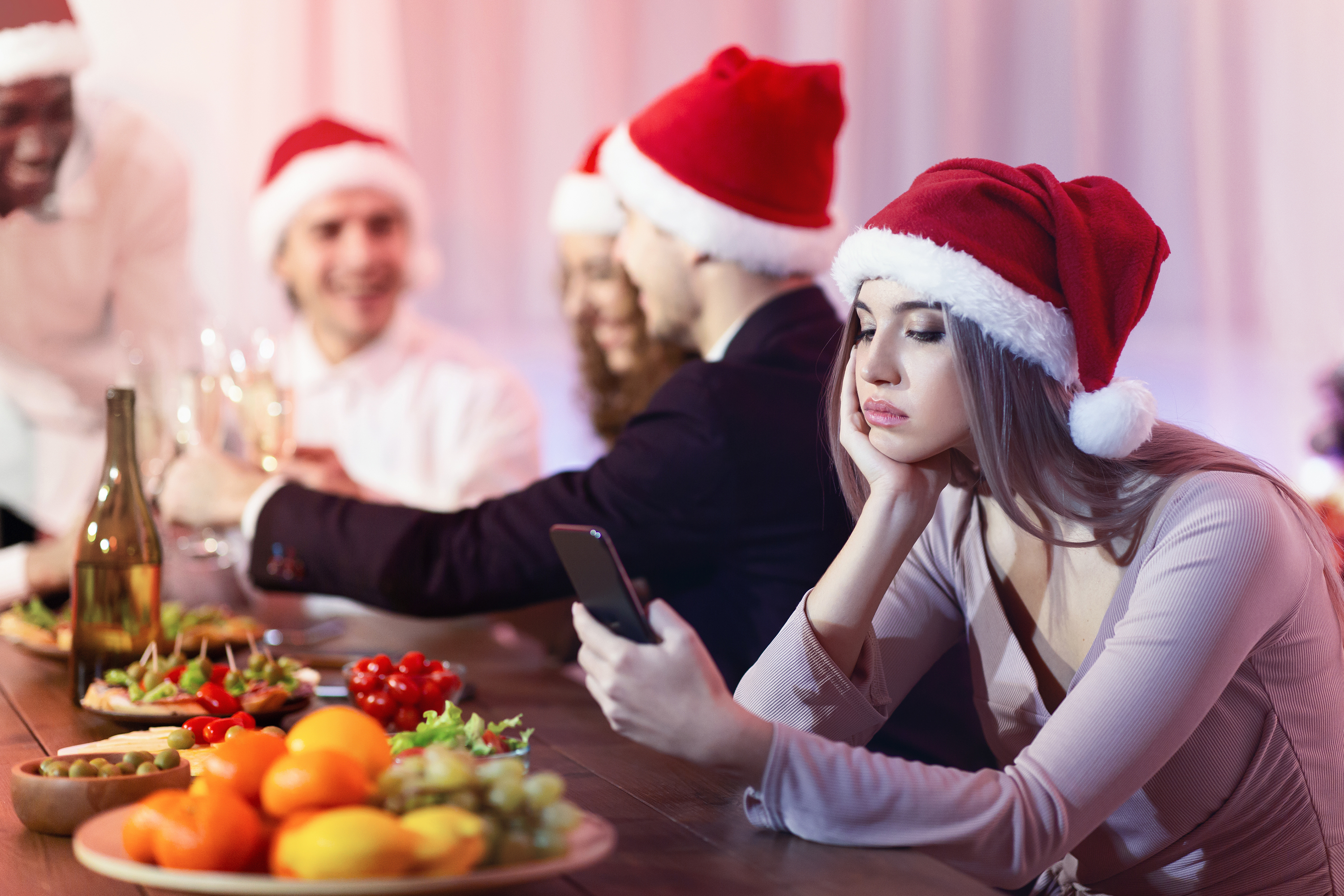 An hour every day will also be spent looking at their computer or phone for work-related reasons.

And another 34 minutes each day – totalling just under four hours over the week – will also go on video calls with friends or relatives.

On top of this, adults will enjoy 116 minutes a day watching TV and an average of 95 minutes in front of films, with Home Alone, Elf, Love Actually and The Snowman on the must-watch list.

Playing video games, additional use of tablets and texting tot up another 135 minutes. 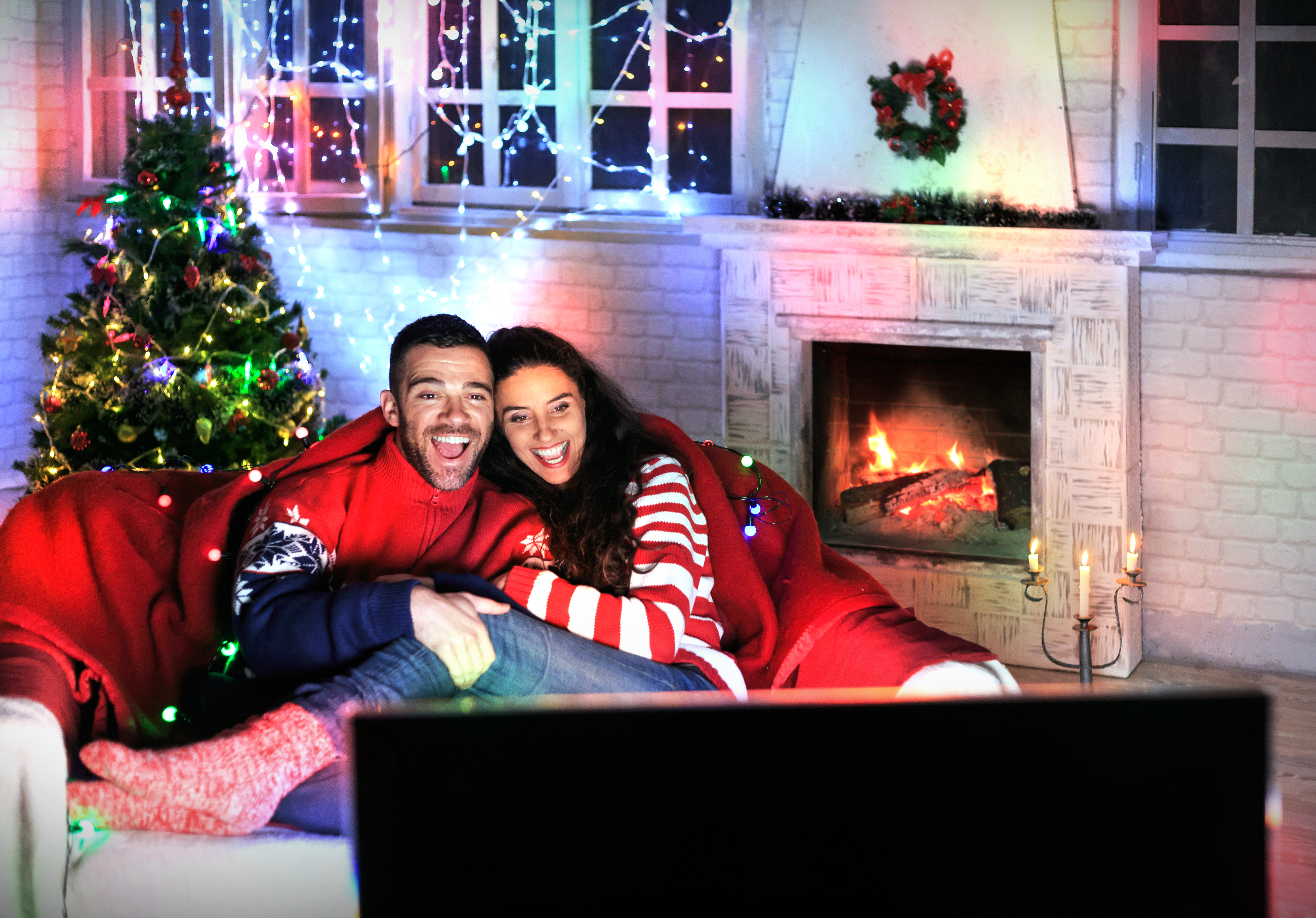 It also emerged that in the week between Christmas Eve and New Year’s Eve, 37 per cent are looking forward to nothing more than lying in front of the TV "double screening".

But vision experts have warned that excess screen use can be especially harmful during times of low light in late December.

Ashley Mealor for Vision Direct, which commissioned the research, said: “Everyone knows they should cut down on screen time – but Christmas is a time to relax, and how else do we do that? I know I'm going to be playing Sniper Elite 4 over the break when I'm not catching up with family.

“For many people, sitting down on the sofa with a cup of tea and a bit of free time to browse social media is something that brings them happiness.

“Not to mention all the time we’ll spend as families watching movies, Christmas specials on TV – or on video calls with people we can’t see in real life.

THE TOP 30 CHRISTMAS FILMS BRITS WILL WATCH THIS SEASON

"Sadly, for many adults during a hectic 2020, they’ll also spend a lot of time staring at their laptop screens keeping an eye on work."

The study also found that more than half of those polled expect their TV consumption to go up over the Christmas break, and three in 10 will look at their phones more often.

On average, adults will look at their phone 10 times every waking hour over Christmas – once every six minutes.

To calculate how much time adults will spend watching festive fare on TV, Vision Direct has created an online tool – simply select which film you will watch, and find out how long you’ll be in front of the box for.

But all this screen time is likely to have an effect on Brits’ eye health, as 54 per cent confess to feeling ‘eye strain’ after too long looking at them.

During the darker months, 49 per cent also admitted to spending lots of time looking at bright screens in dark rooms – because the sun has disappeared, but they can’t be bothered to get up and turn a light on.

Nine in 10 of the adults polled, via OnePoll, also said they will probably tell a child off for spending too long on screens, even though they should cut down themselves.

Ashley Mealor added: “Cutting down on screen time is something for the whole family to take seriously.

“Kids are going to – rightly – question why their time on phones and gaming devices is curtailed, if mum and dad are glued to their phones.

“Christmas is a perfect time to put the phones and screens down, give our eyes a rest and get involved in some traditional activities.

“However, we don’t want to go overboard and suggest people stop watching their famous Christmas films and TV shows – that’s what the season is all about!”