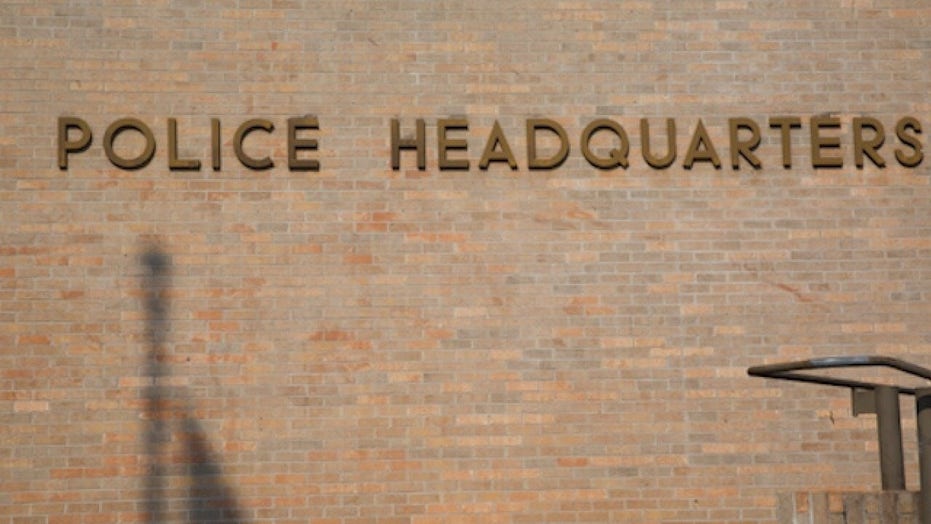 Travis County, Texas, District Attorney Joe Garza has scheduled a grand jury to consider charging over twenty police officers for their response to violent riots in Austin following the death of George Floyd in 2020.

The formation of the grand jury, confirmed by Fox News, is predicated on protests near Austin Police Headquarters on May 30 and 31, 2020, during which APD officers fired bean bags, rubber bullets, and tear gas during a protest that spiraled out of control. 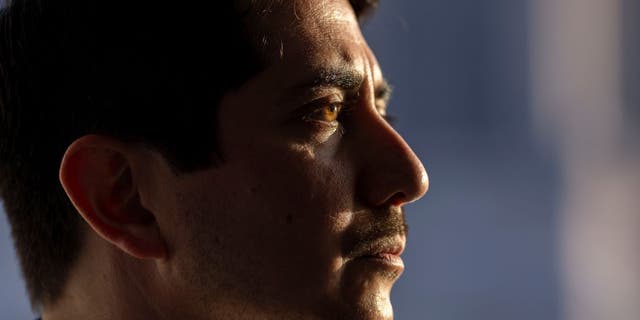 At least 21 officers are facing potential charges for firing less than lethal rounds at protesters who were blocking I-35, the main interstate through Austin, and refusing to disperse after multiple instructions by police to do so. Interstate 35 is the main traffic artery through downtown Austin, connecting the Texas capital to points north including Dallas and south including San Antonio. Attempting to block the interstate was illegal. Austin Police Headquarters is next to the interstate and protesters kept it under a state of siege for several nights.

Several protesters were seriously hurt by beanbag rounds that then-Austin Police Chief Brian Manley said in June 2020 were fired according to proper police policy. Several police officers were also injured during the violence that spread across downtown Austin.

However, the police union as well as an attorney for some of the officers targeted by the grand jury say that the Austin Police Department provided defective less-lethal rounds to officers who responded to the protest.

“The department issued these officers old and deteriorated beanbag rounds,” attorney Doug O’Connell told Fox News. “So rather than coming out as a soft beanbag they came out as a hardened projectile…so you had rioters who were seriously injured by these beanbags and it shouldn’t have happened but it’s not the officers fault it’s management’s fault.”

Combined Law Enforcement Associations of Texas (CLEAT), the largest police union in Texas, released a statement acknowledging that protesters were hurt but said that police leadership knew the beanbag rounds were defective.

“There is absolutely no doubt that bean bags fired by officers severely injured protesters who were involved in rioting in the streets,” the statement said. “What the media doesn’t know is that Austin Police Department management knew or should have known that the bean bags being fired were expired and defective. Austin Police Department leadership was repeatedly made aware of the bean bag issues and declined to take action and replace the defective bean bag rounds.” 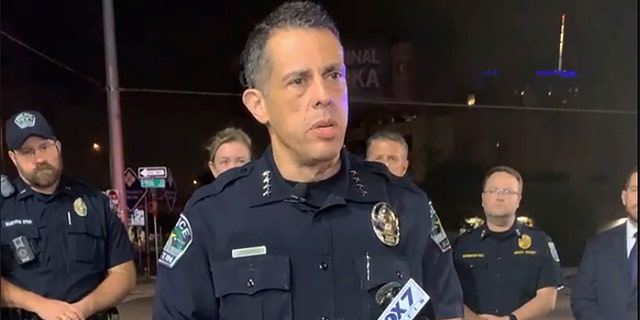 “Rank and file police officers have ZERO decision making authority over the manufacturing, purchasing, storage or deployment of any ammunition,” the statement added. “These incidents are a clear indictment on the department leadership.  We can damn sure guarantee you that if the officers knew the rounds were expired and defective, they would have never used them. No APD patrol officer has ever been expected to disassemble issued beanbag rounds or any type of ammunition themselves to gauge their usability. This was a responsibility of department leadership.”

“Why was the ammunition destroyed before it could be tested? The ammunition was evidence,” Wilkison asked. “Evidence was destroyed. Why are certain documents being withheld by the city? When did the Mayor, Mayor Pro-Tem, City Manager, Chief of Police, Assistant Chief and Commanders know? These are the questions we want to see answered.”

The Austin Police Department told Fox News that it can not comment on pending litigation.

Garza’s office declined to provide a comment to Fox News on the grand jury case but provided a list of officers who are currently unindicted but facing possible indictment for various alleged infractions.

When asked by Fox News if Garza’s office could provide a list of protesters who have been charged with crimes following George Floyd’s death a Garza spokesperson said he did not have that information on hand.

“No, I can’t and as far as I know, we don’t track any of our cases that way,” Travis County DA Public Information Officer Ismael Martinez told Fox News. “You would need to create an open records request to get that information.”

The protests included an attempted assault on the police headquarters building, vandalism of the state capitol, and a reported assault on a Black state trooper by protesters in early June 2020. In that case, which was captured on video, the White protesters surrounded and taunted the Black officer with a racial epithet. The protests, which often included illegal blocking of streets, surrounding of people in their cars, violence, and property damage, continued into late July.

Over a dozen officers were injured by protesters during the unrest on May 30 and 31 including several officers who were struck by bottles, rocks, jars of paint, and frozen water bottles that were hurled at them by the unruly mob.

O’Connell told Fox News that Garza’s office is employing a tactic it has used in the past and not allowing the accused police officers to testify or provide exculpatory evidence to the grand jury.

“The Special Investigations Unit investigated every one of these uses of force during the riots and concluded there were no criminal offenses,” O’Connell said. “They collected evidence, they took interviews, statements, they talked to witnesses, they analyzed body-worn camera video. They are not being allowed to testify before the grand jury and they’re not being called as witnesses. And also, the police officers themselves are not being invited to testify before the grand jury. And so what we have is another case where Jose Garza is manipulating what the grand jury hears in order to produce a desired outcome.”

Dennis Farris, President of the Austin Police Retired Officer’s Association and a 25-year APD veteran, told Fox News that prosecuting the police is the platform that Garza, whose campaign was backed by over $500,000 from liberal megadonor George Soros, ran on.

Farris continued, “And my understanding is he’s not done. He’s even looking at more. He’s even talked about going back and looking at cases that were cleared by his predecessor. So for him, he doesn’t look at this from the standpoint of am I going to get a conviction? It’s am I doing what I told the people I would do and that is indicting rogue cops. And for him, it’s just a march, just another notch on his belt.”

“He literally ran on, I’m going to put cops in jail,” Farris said. “And that’s what he’s doing so that’s what that’s what tells me it’s politically motivated.”