A U.S. Army recruitment video featuring a lesbian wedding and LGBT pride parade is taking the focus off of the military’s mission, according to one retired Navy SEAL.

Jocko Willink, who served 20 years in the U.S. Navy, joined the premiere of “Unfiltered with Dan Bongino” Saturday to discuss the Army’s social justice push.

“This is a hard enough mission as it is. We don’t need to add things to it that make it more complicated and take our focus off of that actual mission.”

The video came as part of the Army’s campaign, “The Calling,” which tells the diverse stories of five different service members.

“It begins in California with a little girl raised by two moms,” narrates Cpl. Emma Malonelord. A cartoon recreation of Malonelord’s life includes a scene of her moms at an alter. 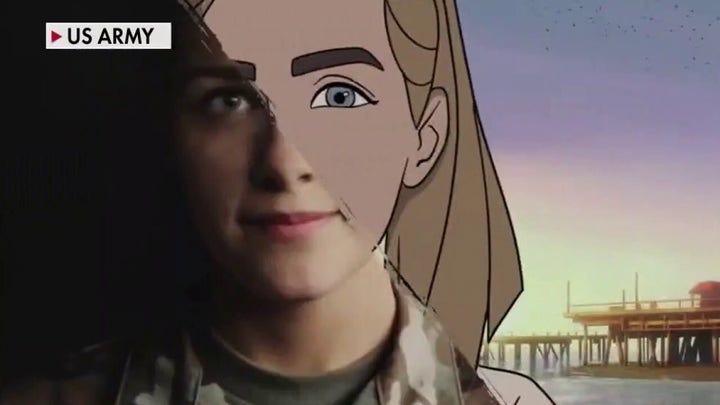 Willink stressed the importance of the military keeping their focus on the “very difficult” physical and mental challenges of the job.

“You carry a lot of weight,” Willink said. “You carry your friends, you carry weapons that weigh 20, 30 pounds… I don’t really care, you know, who’s in that position, as long as they can do their job… we take care of our brothers and sisters out on the battlefield, that’s the most important thing.”

The Army video comes after the Central Intelligence Agency faced backlash for “woke” recruitment ads as the two agencies look to expand their applicant pool. A video titled “Discover the CIA: Your Nation is Counting on You,” sparked a fierce reaction last month for being what critics labeled as “woke propaganda” on social media.