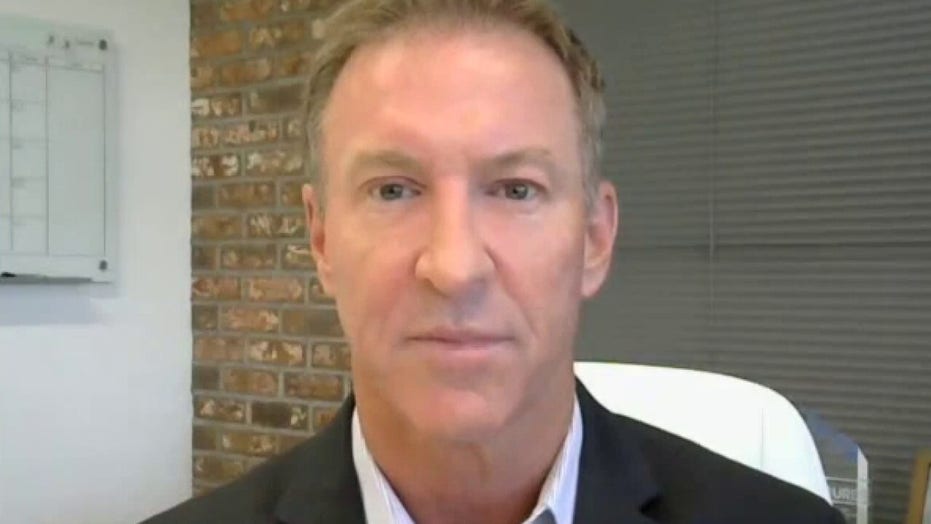 The CEO of an Arizona fitness club company told “Fox & Friends Weekend” on Sunday that he feels “singled out” and is suing Gov. Doug Ducey over what he calls an “arbitrary” decision to re-close gyms as coronavirus cases surge.

“The decision was just arbitrary, there was no fact behind the decision,” Mountainside Fitness CEO Tom Hatten said the day before he was scheduled to appear in court.

He added that he received no warning and the decision to close gyms wasn’t consistent with “the previous mandate for everybody to close down.”

“We just felt like it was unconstitutional when you can make arbitrary decisions like that,” he continued, adding that there were “statutes in our Arizona law that [don’t] allow for that and that’s where our basis of our case is as we look tomorrow for a stay.”

Last week, Ducey ordered the closure of bars, gyms, movie theaters, nightclubs and water parks across the state for 30 days in an effort to combat the spike in coronavirus cases. 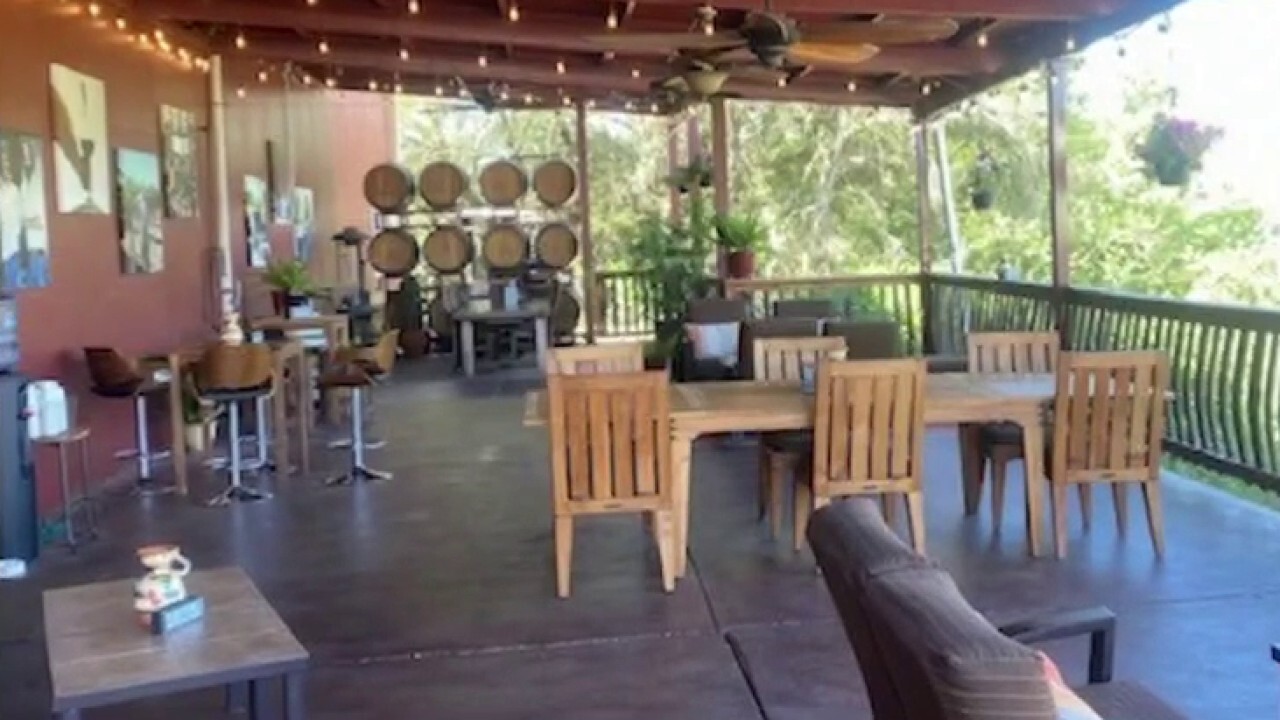 How businesses are navigating through travel restrictions amid pandemic

Most bars and nightclubs reopened after Ducey let stay-at-home and business closures expire in May. Bars that didn’t serve food were allowed to reopen, a loophole that led to packed venues and almost no way to practice social distancing, The Associated Press reported.

When asked what he was doing to keep gym-goers safe, Hatten said, “Everything that we can possibly do.”

“Before we had opened up, we had worked closely with the governor’s office to write the protocols that we put in place for when we did open,” he continued, adding that “that’s part of the frustration.”

He explained, “We were following the protocols perfectly, from all the cleaning that we’ve been doing, to social distancing, to taking temperatures of the employees, washing hands every 30 minutes. I can go on and on.”

Hatten added, “We were fully in compliance with everything that we had been working with them to do to open.”

When asked what he would say to critics arguing that more businesses should be shutting down rather than opening up Hatten said, “I definitely agree.”

“This isn’t about the science of COVID,” he continued. “We all understand, here in Arizona, the problem with the number of positive cases growing. This is about the arbitrary nature of the decision of our governor.” 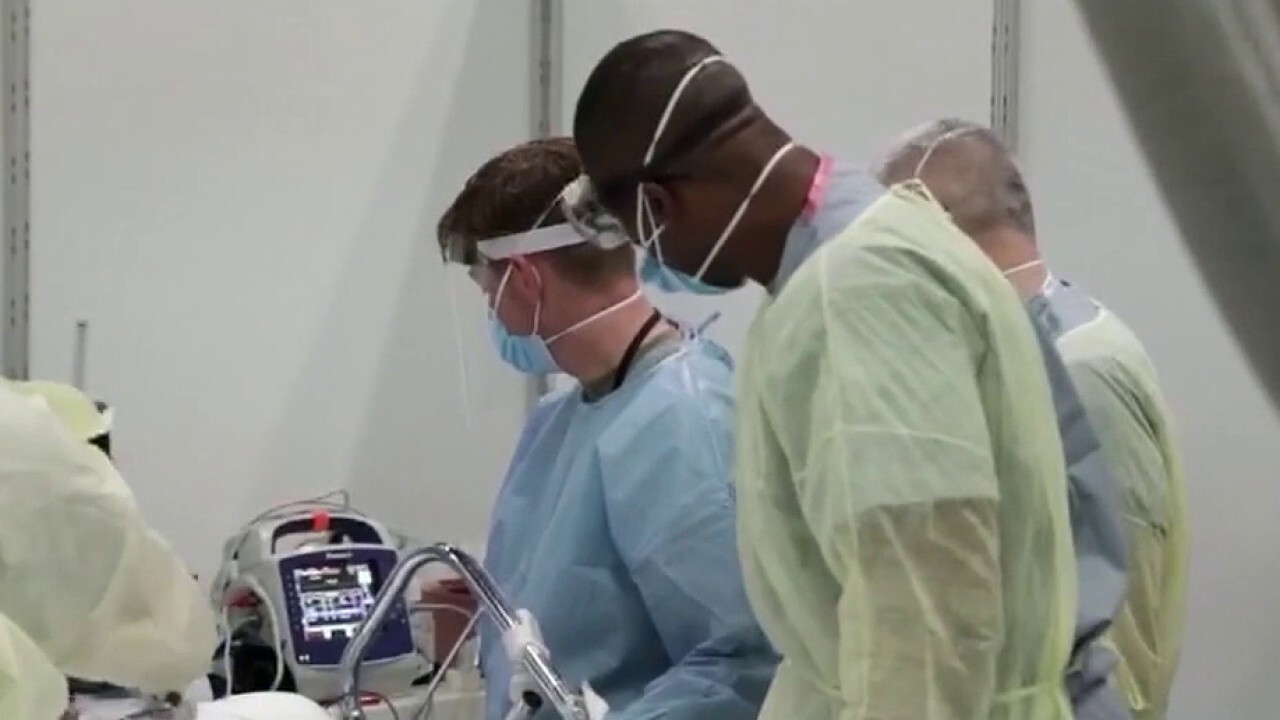 He went on, “It really starts to look into, if it’s our business, what’s the reason, what’s the facts behind this particular business, why not the other 99 percent of businesses that are open? Why are those left open and why are we singled out and closed?”

Hatten continued, “We feel strongly, if the numbers are true, then let’s step back and take a unilateral approach to everything here in Arizona, not just fitness centers.”

Ducey did not immediately respond to Fox News’ request for comment.

Arizona was one of a handful of states re-imposing restriction amid a resurgence in coronavirus cases after reopening its economy.