Apple executives signaled to employees this week that they plan to take an active role in discussions on key political issues that have roiled Capitol Hill in recent weeks, including the fight over Texas’ abortion law and the U.S. immigration policy under the Biden administration.

Apple CEO Tim Cook informed employees at an all-hands meeting Friday that he would discuss immigration policy with Department of Homeland Security Secretary Alejandro Mayorkas at a meeting later in the day, Reuters reported.

An Apple representative did not immediately respond to a request for further comment.

Cook has frequently advocated for the Deferred Action for Childhood Arrivals (DACA) program in recent years and has called on Congress to pass legislation creating a permanent pathway to citizenship for "Dreamers." The Apple CEO was frequently critical of former President Trump’s attempt to end the program. 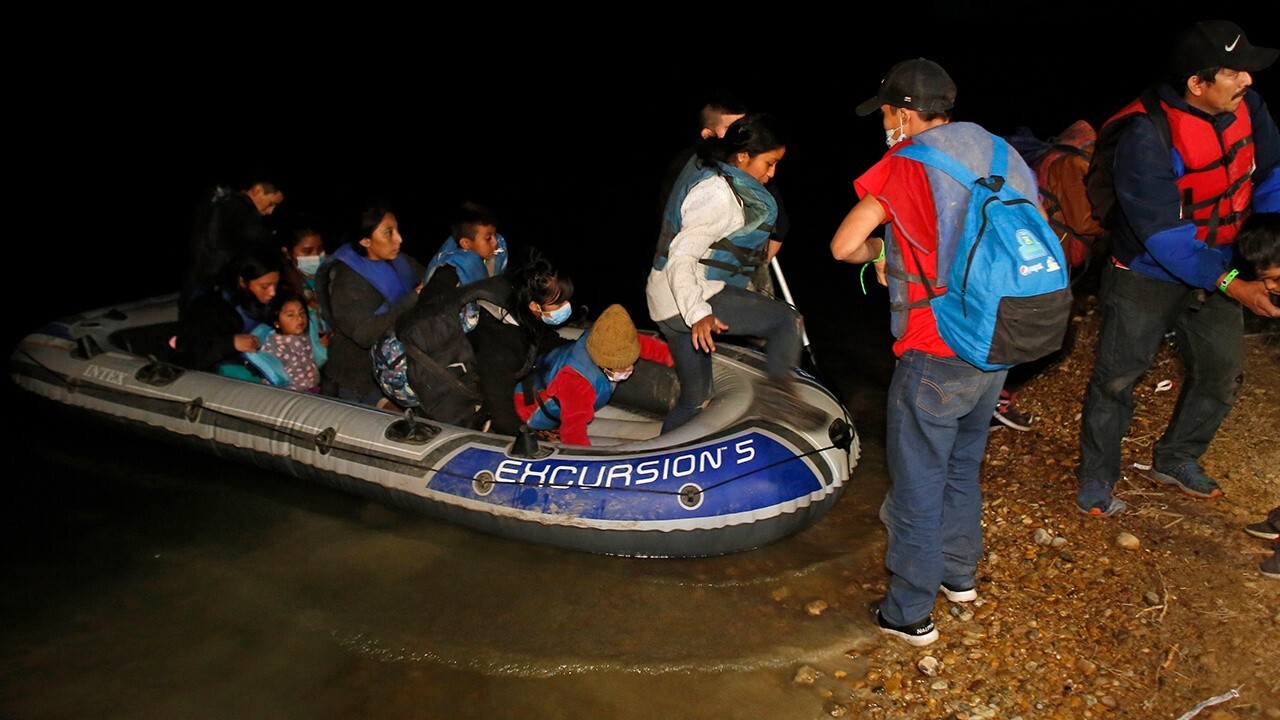 Cook’s remarks at the all-hands meeting came one day after Apple informed employees in an unsigned internal memo that it was "actively monitoring the legal proceedings challenging the uniquely restrictive abortion law in Texas," TechCrunch reported. Apple has a corporate campus in Austin, Texas.

Earlier this month, the Supreme Court ruled 5-4 in favor of upholding the law, which outlaws abortions once medical professionals can detect a fetal heartbeat, usually around six weeks into a pregnancy and before many women know they are pregnant. The law also allows private citizens to sue abortion providers or anyone they suspect of helping a woman obtain an abortion.

"In the meantime, we want to remind you that our benefits at Apple are comprehensive, and that they allow our employees to travel out-of-state for medical care if it is unavailable in their home state," the internal memo added.