Apple Inc. has removed the social media platform Wimkin from its App Store, part of a widening crackdown by tech companies on potentially dangerous content during the presidential transition.

The tech giant on Tuesday suspended Wimkin, a small site that markets itself as a free-speech haven, over content that included calls for a civil war and the arrest of Vice President Mike Pence, according to Wimkin founder Jason Sheppard and records of his correspondence with Apple.APPLE IPHONE DEMAND 'ROBUST' AHEAD OF QUARTERLY EARNINGS, ANALYST SAYS

Mr. Sheppard said on Thursday that Wimkin’s small team removed dozens of posts and a group attempting to organize a “Million Militia March” at President-elect Joe Biden’s inauguration next week. 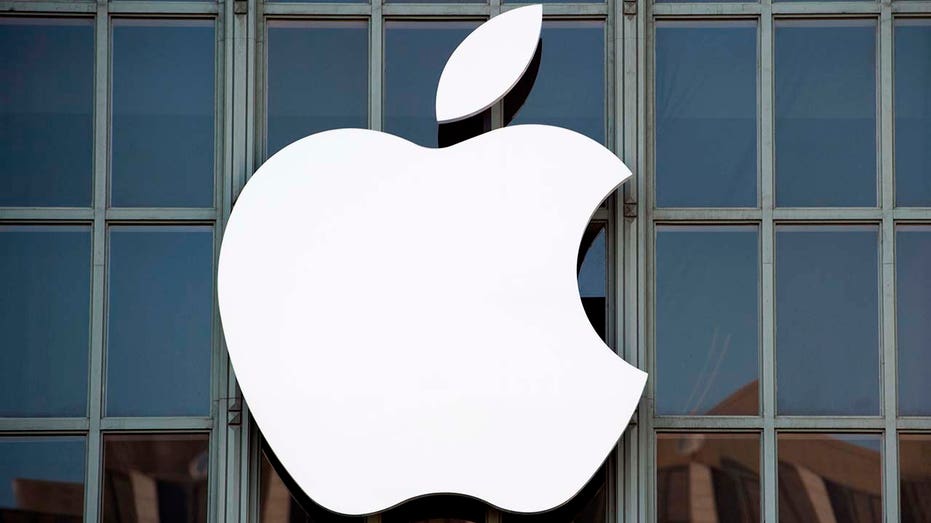 Apple Inc. has removed the social media platform Wimkin from its App Store, part of a widening crackdown by tech companies on potentially dangerous content during the presidential transition. JOSH EDELSON/AFP via Getty Images)

“Once it was reported to us, we took care of it,” Mr. Sheppard said.

Mr. Sheppard said the takedowns on the platform, which has 300,000 users and mimics some of the functions of Facebook, pales in comparison to content removals by much larger competitors.

“I can’t fault them for looking at it,” Mr. Sheppard said of Apple. “I just wish they would give us a chance.”