RUSSIAN cyber crooks are threatening to leak sensitive Apple documents unless the iPhone-maker coughs up $50million.

The hacker group, named REvil, claimed in a blog this week that it had stolen the files after infiltrating Quanta, a Taiwan-based company that manufactures Macbooks and other products for Apple. 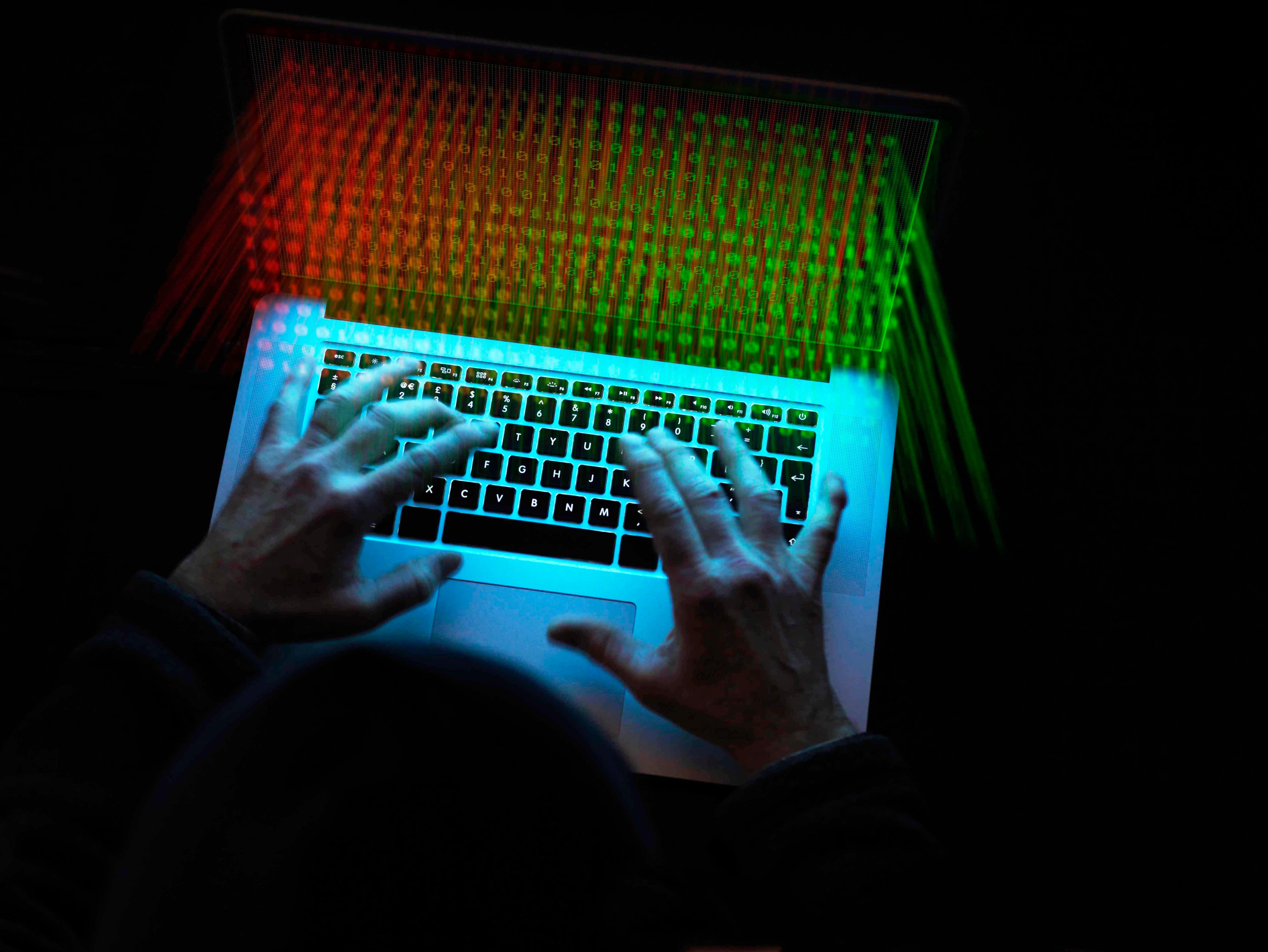 The Russian outfit retrieved some design files that appear to be related to an Apple MacBook designed in March, Bloomberg reported.

Images of an iMac were leaked on Tuesday to coincide with Apple's Spring Loaded event after Quanta refused to pay a ransom.

The image showed schematics of the iMac unveiled by Apple at the event, which prior to Tuesday was a closely-guarded secret.

The group is believed to have accessed confidential data from the Taiwan-based contract manufacturer's servers. 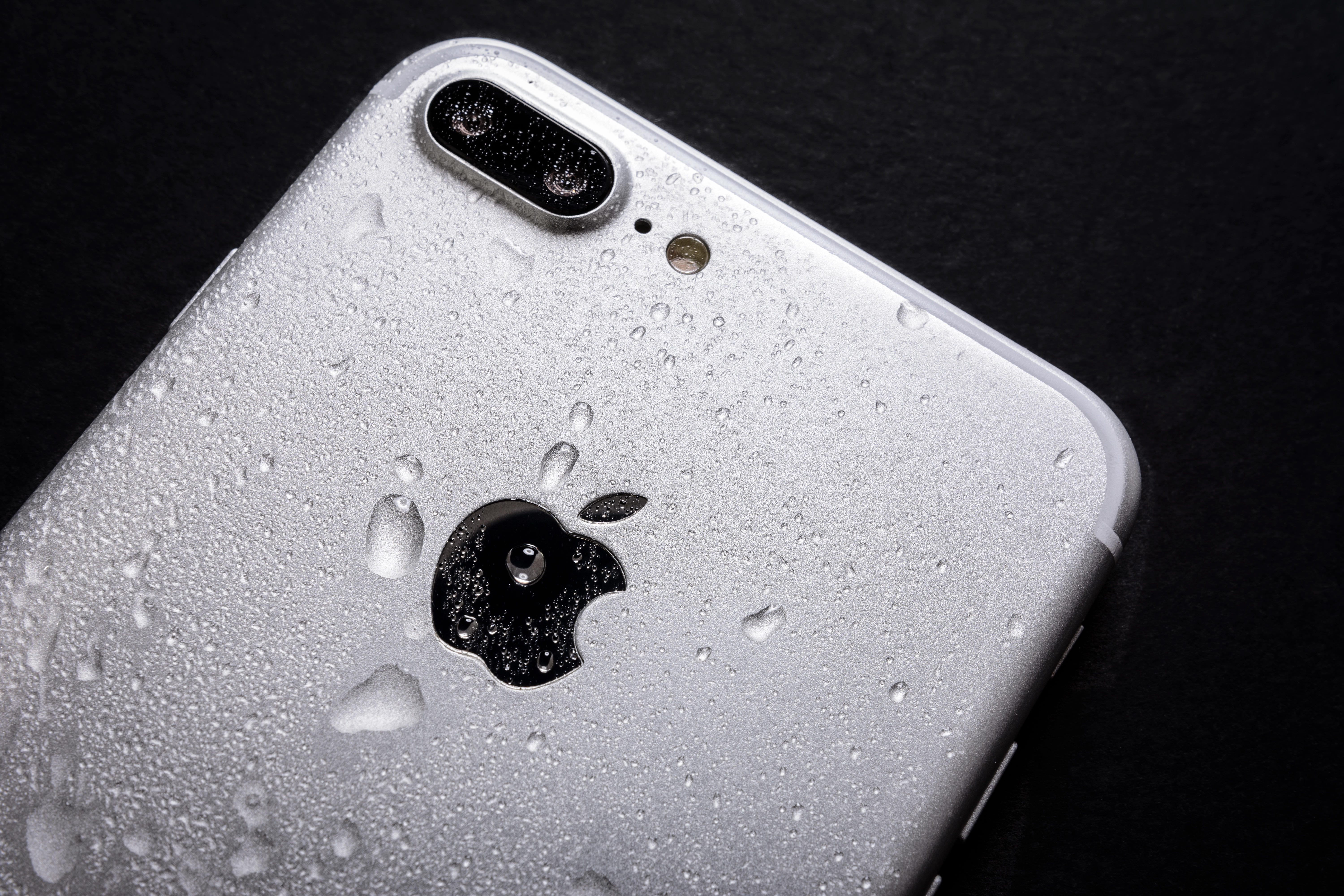 REvil has demanded $50 million as ransom from Quanta, the report added.

Apple did not immediately respond to a request for comment.

Quanta on Wednesday confirmed that it had been hit by a cyber attack.

The parts supplier said it does not expect any material business impact from a ransomware attack.

"Quanta’s information security team has worked with external IT experts in response to cyber attacks on a small number of Quanta servers," the company said.

Quanta added that it was working with law enforcement and data protection authorities on the matter.

The company, founded in 1988, is a contract manufacturer for MacBooks and also makes products for HP and Dell.

In other news, dozens of people are suing Amazon's Ring company after vile hackers allegedly broke into their smart home cameras.

A shocking cyber sting has resulted in the hacking of Amazon Alexa and Google Home devices to eavesdrop on unsuspecting users.

And, smart chastity devices are vulnerable to hackers, according to experts – meaning victims could find their penis trapped inside.

What do you make of the Apple hack? Let us know in the comments!