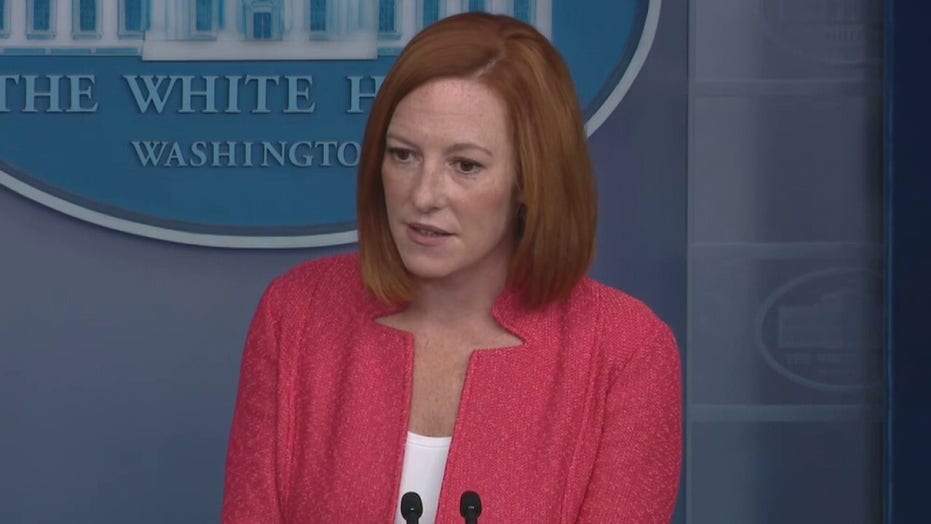 Some Americans have been left behind in Afghanistan despite claims by White House Press Secretary Jen Psaki last week that it was “irresponsible” to say Americans were stranded in the country.

“I think it’s irresponsible to say Americans are stranded. They are not,” Psaki said during a press briefing last week. “We are committed to bringing Americans, who want to come home, home. We are in touch with them via phone, via text, via e-mail, via any way that we can possibly reach Americans to get them home if they want to return home.”

Asked if “no Americans stranded” was the official position of the White House, Psaki reiterated that such a characterization was not true.

“I’m just calling you out for saying that we are stranding Americans in Afghanistan, when I — when we have been very clear that we are not leaving Americans who want to return home,” Psaki said. “We are going to bring them home. And I think that’s important for the American public to hear and understand.”

“We did not get everybody out that we wanted to get out,” McKenzie said.

The general’s comments echoed those of Psaki’s from earlier in the day, who acknowledged that there were a “small number” of Americans left in the country.

Psaki did not have a specific estimate for the exact number of Americans left behind, though a Senior State Department official placed the total at “below 250.”

President Biden told ABC News’ George Stephanopoulos during an interview on Aug. 18 that he was committed to staying in Afghanistan until all Americans were out.

“That’s what we’re doing now, that’s the path we’re on. And I think we’ll get there,” Biden said. “If there’s American citizens left, we’re gonna stay to get them all out.”