Check out what’s clicking on Foxbusiness.com.

Amazon.com Inc workers on Monday are set to vote on whether to unionize a second warehouse in the New York City borough of Staten Island as organizing efforts at the retailer gain steam.

Employees at the LDJ5 sortation center are weighing whether to join the Amazon Labor Union (ALU), a group led by current and former warehouse workers. Associates at a larger facility known as JFK8 recently voted to join the ALU and create Amazon's first organized workplace in the United States.

A second election win would underscore the ALU's potential to organize more facilities at Amazon, the second largest U.S. private employer and could help spur more organizing efforts at other companies across the country.

Amazon workers from more than 100 other U.S. worksites have expressed interest in unionizing, according to the labor group.

A loss would point to the tough road ahead. Amazon is contesting the JFK8 vote before the U.S. National Labor Relations Board, and the company has told workers that unions cannot guarantee better pay or benefits.

The company has said it wants workers' voices to be heard and claims that its opponents depressed turnout at JFK8. The ALU has dismissed the allegations. 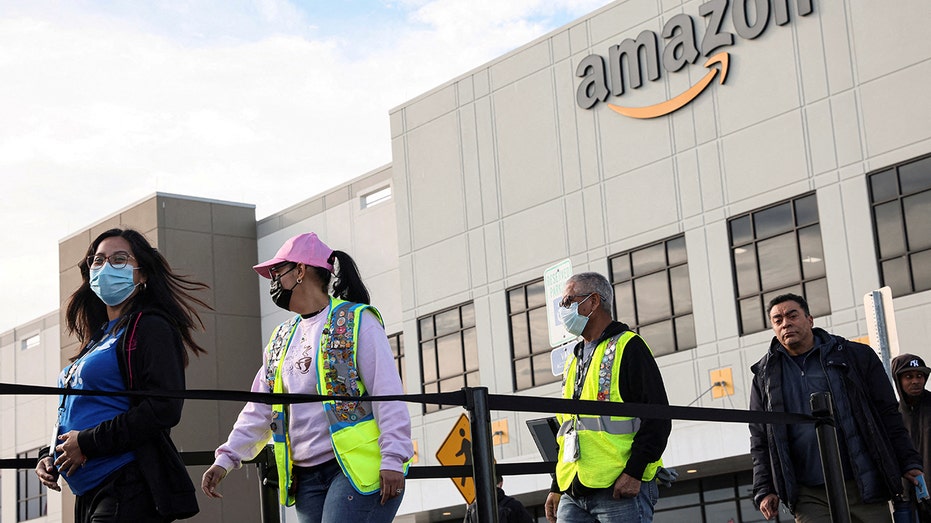 Derrick Palmer, the union’s vice president of organizing, said: "Now that we've won, I’m just glad that everyone’s finally waking up and realizing the power that we have."

The public ballot count is expected to begin May 2.