AMAZON has unveiled an autonomous flying home camera that patrols your home while you're away.

Out next year, the $250 drone warns you if you've left a window open or stove on, and can even help you chase burglars from your house. 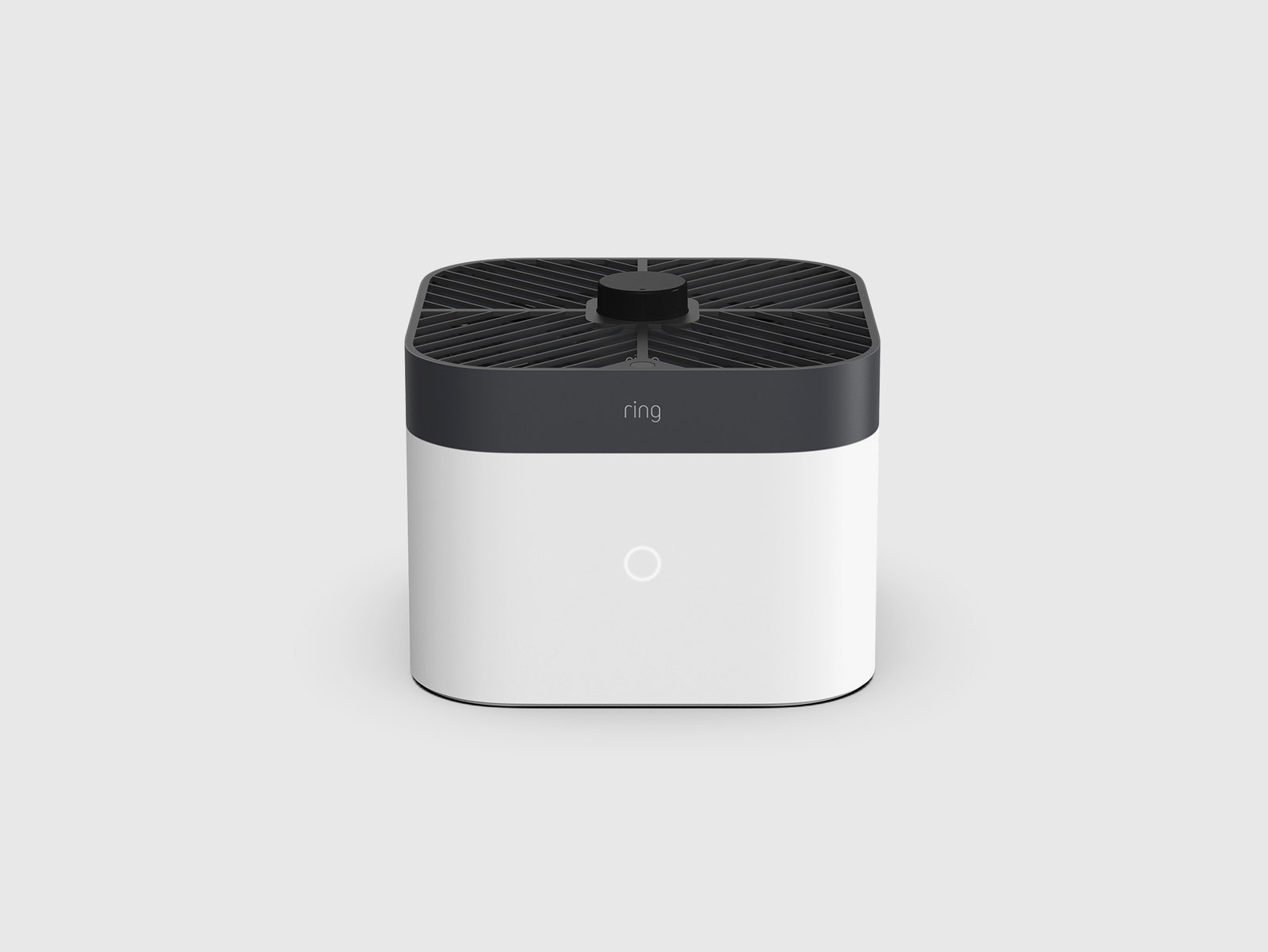 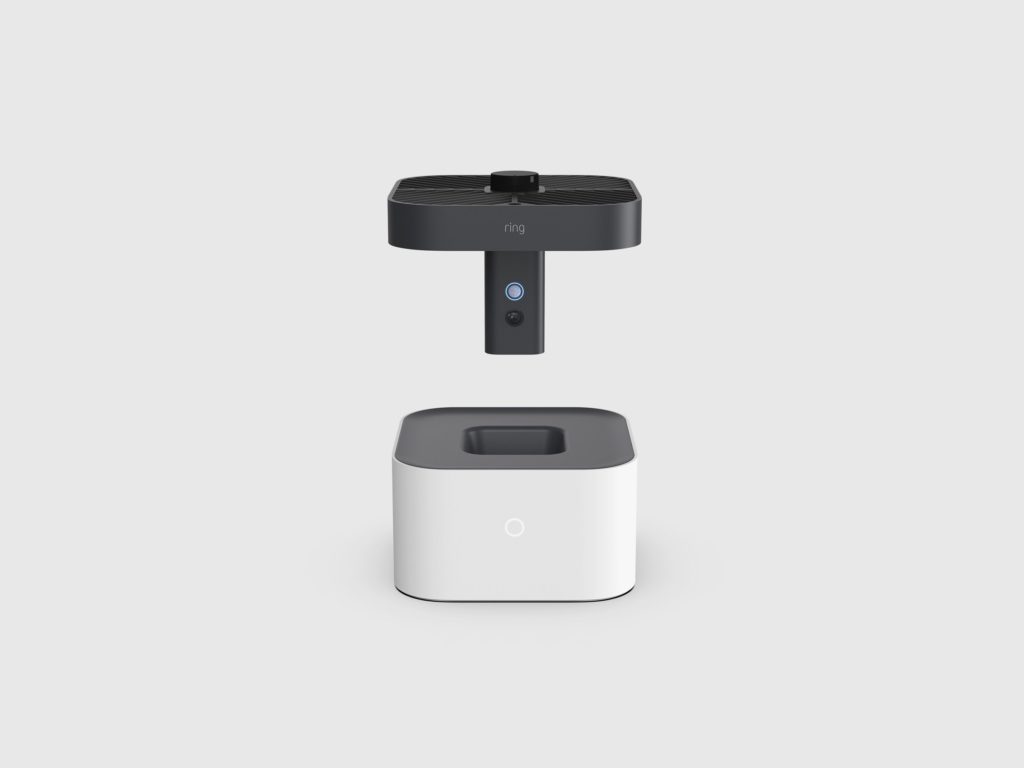 Amazon says the drone will automatically take flight if there's movement in the house to show you what's going on.

You then steer the drone to wherever the issue arose. In one trailer, a user is shown using the gizmo to chase away an intruder.

The Always Home Can was revealed alongside a handful of other new gizmos during Amazon's annual gadget event on Thursday.

Due to the pandemic, this years version was held online instead of at Amazon's Seattle headquarters. 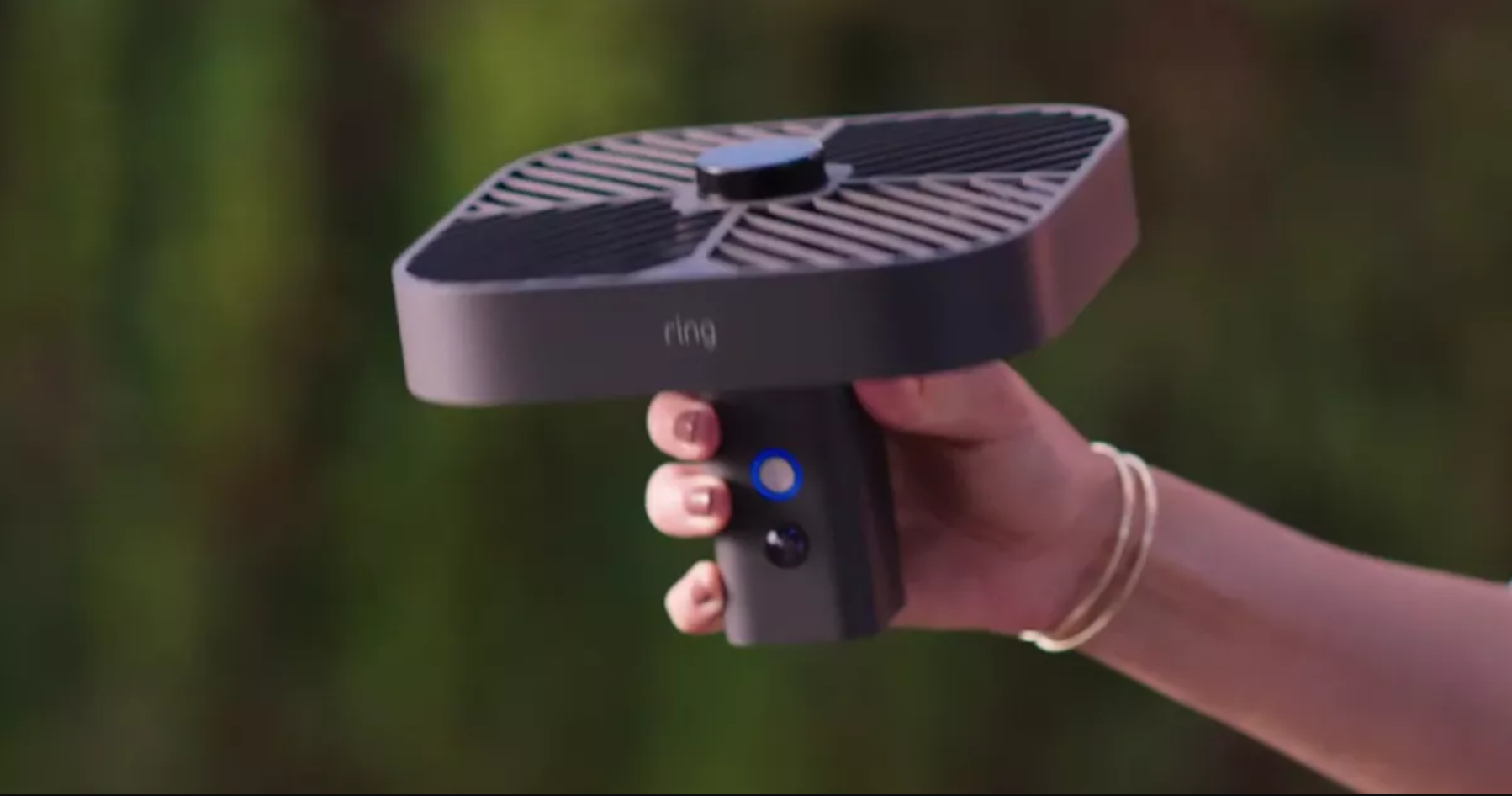 Amazon said it expects to sell it in the US in 2021 at $250. The device has not been confirmed for a UK release.

The online shopping titan will also launch a camera and alarm system for cars next year under its Ring brand.

Critics have raised privacy concerns about Ring, which is best known for its doorbell cameras, citing the company's close relationship with police departments.

Amazon said the drone only records when it is in the air, and that it makes a sound when it flies so any people in the house knows its recording. 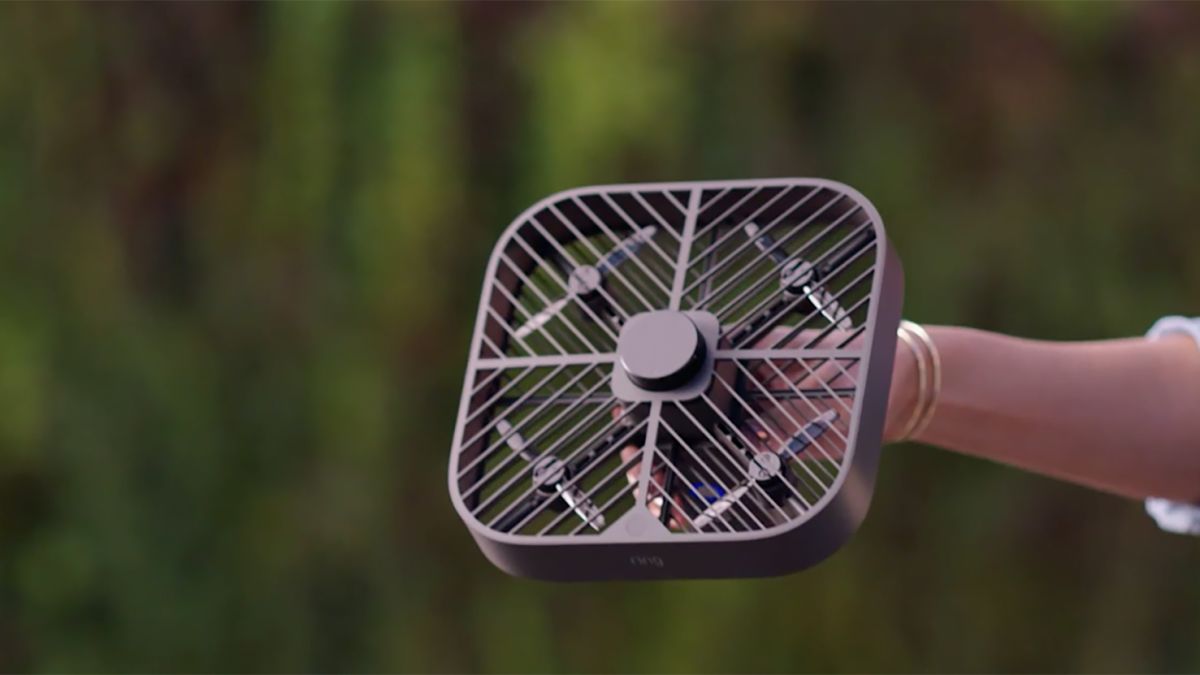 Tech analyst Ben Wood predicted that the Always Home Cam would be a must-have gadget for some.

"The Always Home Cam is an incredibly ambitious device that will seem like something from a science fiction movie for many consumers," said Mr Wood, who is chief of research at analyst firm CCS Insight.

"I expect it to generate a huge amount of interest from technology enthusiasts who are typically the people who embrace smart home technology first.

"However, it is also likely to provoke a huge discussion around privacy and the future role of technology in the home."

Besides cameras, Amazon also showed off a new look for its Echo Dot voice assistant.

If you’ve never heard of Alexa, here’s what you need to know…

They're spherical now, instead of the hockey puck-shape they've been since 2016.

A kids' version will have a panda or tiger face on them. The rounder Echo devices will start at $50 and will ship next month.

Amazon also said Thursday that it will getting into the video game streaming business, competing with Google and Microsoft.

Its service, called Amazon Luna, will allow a limited number of users to try it now for $6 a month, but didn't say when it expects it to be widely available.

Luna can be played on computers, Fire TV devices and through an iPhone app.

In other news, Amazon Music is now free for everyone if you're willing to hear ads.

Not got an Echo gadget yet? We recently revealed which one you should buy.

Why is Alexa flashing green, yellow or red? What the colours of your Amazon device mean.

Do do you think of Amazon's new drone? Let us know in the comments!