AMAZON is working on a secret Alexa robot – but staff are sceptical about the project. 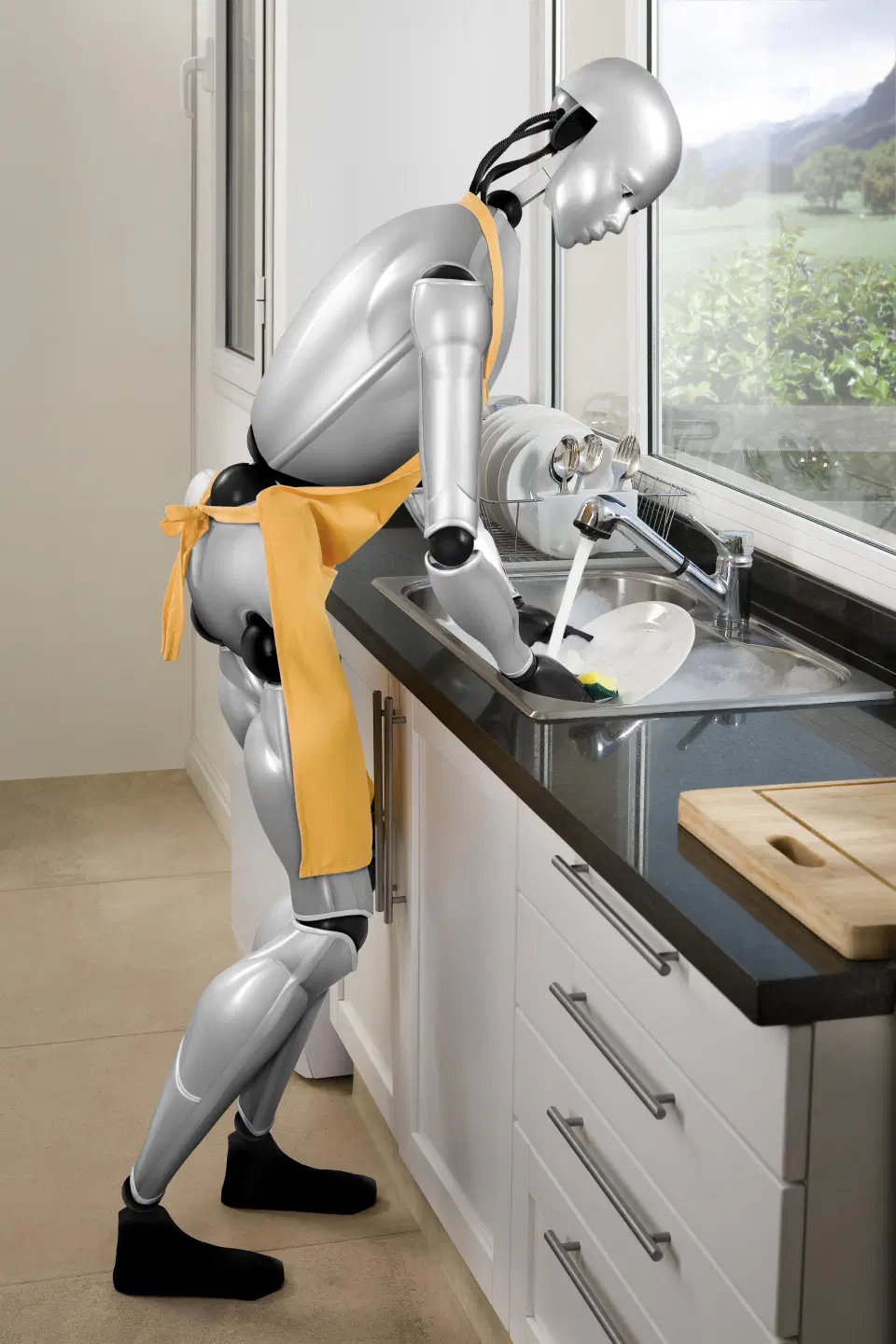 Amazon's Vesta robot actually leaked way back in 2018 thanks to a Bloomberg report.

Behind closed doors, Amazon is said to be working on an "ambitious, top-secret plan to build a domestic robot".

Now a Business Insider story claims that as many as 800 staff are working on the project.

The mystery droid is reportedly being built under the name Vesta.

Vesta is the virgin goddess of hearth, home and family in Roman religion, so it's not a bad codename.

According to the latest report, the device will be controlled by voice using Alexa functionality. 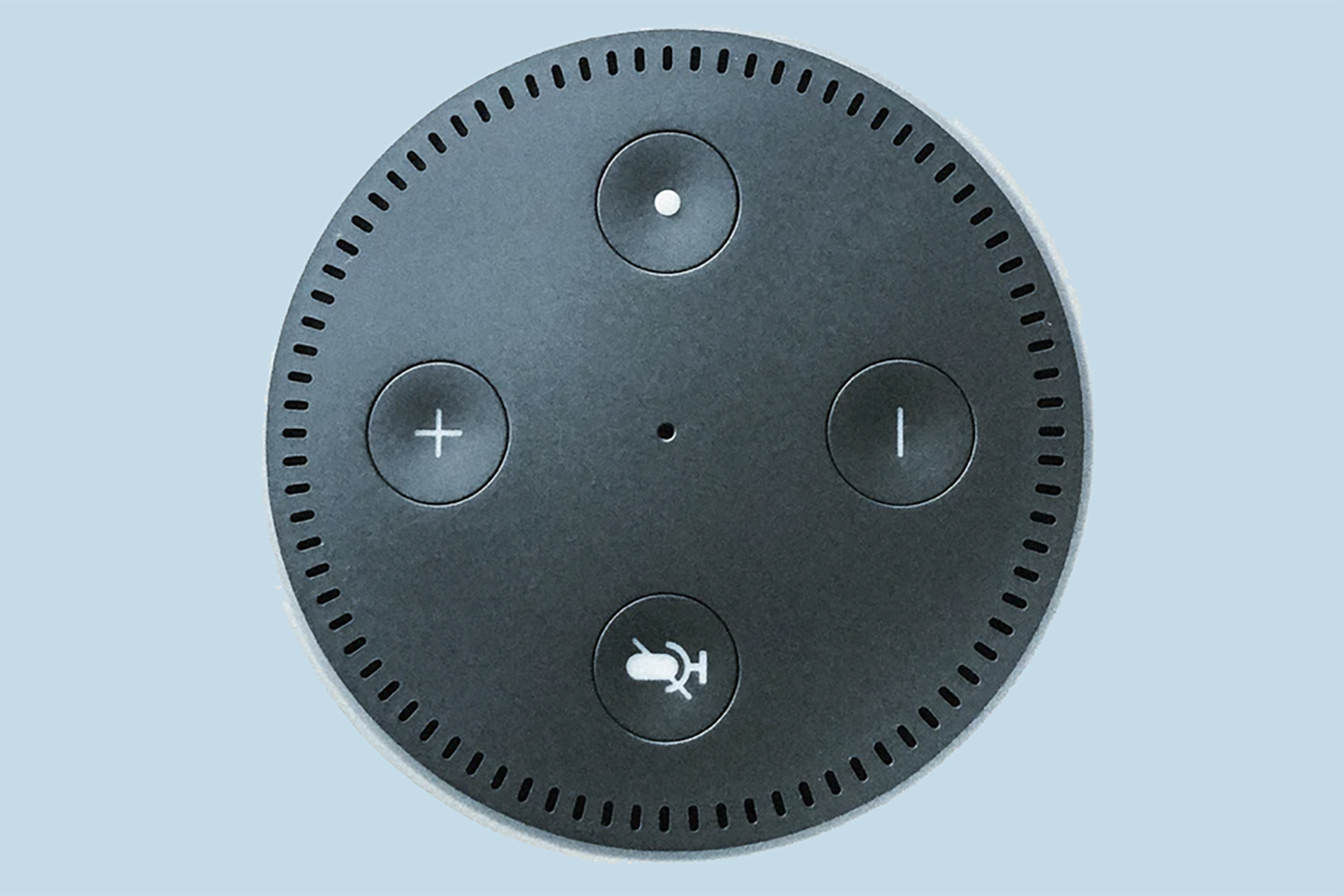 It's expected to have built-in microphones and multiple cameras, which could spark privacy concerns.

The device is said to be the size of "two small cats", and even has a screen.

None of the designs are finalised yet, but one prototype features a retractable pole fitted with a camera that moves up and down.

The droid is expected to be able to carry small objects, and monitor metrics like temperature, air quality and humidity.

But the report notes that there are concerns about the project internally.

"People are very sceptical – we're worried it could turn into another Fire Phone," one insider is quoted as saying.

The Fire Phone was an ill-fated Amazon project that has since been scrapped.

The team was responsible for the Amazon Echo, a voice-controlled smart speaker that features the Alexa digital assistant.

Amazon is believed to have conjured up Vesta "a few years ago", but began to "aggressively ramp up hiring" in 2018.

Bloomberg's original report says that Amazon wanted to get robots into employee homes by the end of the 2018.

It added that Amazon is looking at a launch for the general public "as early as 2019, though the timeline could change".

Ultimately, the timeline did change – and Amazon is yet to launch Vesta to the public.

It's also possible that the project is killed completely before any product is ever launched.

There's limited detail on what exactly Amazon's bot would do – but Bloomberg does list some speculations from people familiar with the project.

"The Vesta could be a sort of mobile Alexa, accompanying customers in parts of their home where they don't have Echo devices," the report reads.

"Prototypes of the robots have advanced cameras and computer vision software, and can navigate through homes like a self-driving car."

We've asked Amazon for comment and will update this story with any response.

In other news, Apple has just released "important" updates for iPhone, iPad and Mac users.

Apple is quietly working on a "mixed-reality headset" to launch next year, insiders have claimed.

And, a new feature for the Apple Find My app could let you know if someone is stalking you.