Amazon earnings beat expectations for Q4; Bezos to step down as CEO

Even after stepping aside as CEO, Amazon founder Jeff Bezos appears likely to keep identifying new frontiers for the world's dominant e-commerce company. His successor, meanwhile, gets to deal with escalating efforts to curtail its power.

Tuesday's announcement that Bezos will hand off the CEO job this summer came as a surprise. But it doesn't mean Amazon is losing the visionary who turned an online bookstore founded in 1995 into a behemoth worth $1.7 trillion that sometimes seems to do a little bit of everything.

Bezos, 57, has never let Amazon rest on its laurels. In the last year alone, it bought a company developing self-driving taxis; launched an online pharmacy selling inhalers and insulin; and won government approval to put more than 3,200 satellites into space to beam internet service to Earth. 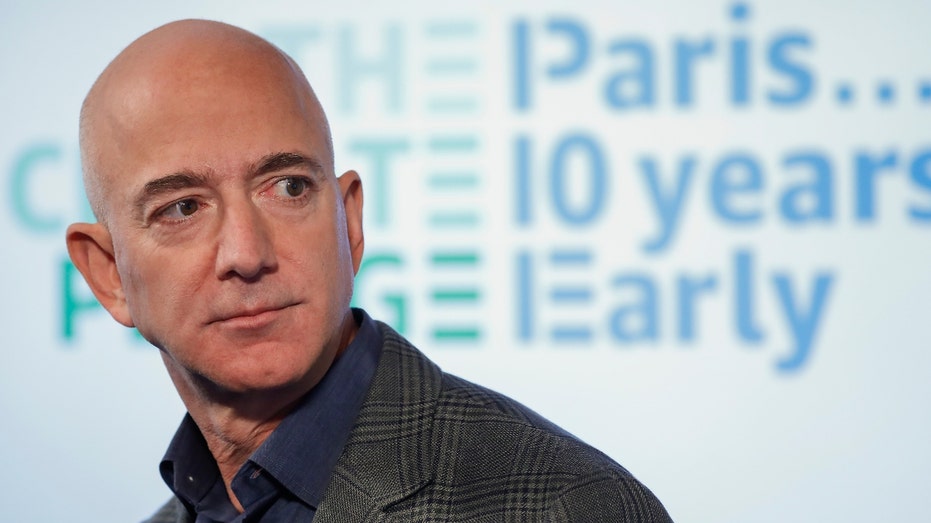 Long-time Amazon executive Andy Jassy will be the new CEO, but Bezos will be the company's executive chairman — corporatespeak for board leaders who, unlike most, stay involved in key operational decisions. Think Robert Iger at Disney, Howard Schultz at Starbucks, or Eric Schmidt at Google after handing off the reins a decade ago.

IN EMAIL TO AMAZON EMPLOYEES, BEZOS DETAILS REASONS FOR STEPPING DOWN AS CEO

"Jeff Bezos has held a firm grip on the company for a long time," said Ken Perkins, president of RetailMetrics LLC, a retail research firm. "I have to believe he will have a say in what is going on and have a big hand in big picture decisions."

Amazon's chief financial officer, Brian Olsavsky, made the move sound like a mere shuffling of chairs. “It’s more of a restructuring of who’s doing what,” he said during a Tuesday call with reporters.

BEZOS STEPPING DOWN AS AMAZON CEO, WILL BECOME EXECUTIVE CHAIRMAN

Investors didn't bail after hearing about Amazon's forthcoming change in command, and instead focused on the company's blockbuster earnings, which it also announced Tuesday. Amazon's stock edged up slightly in Tuesday's extended trading — not something that tends to happen when Wall Street is worried about a management shake-up. 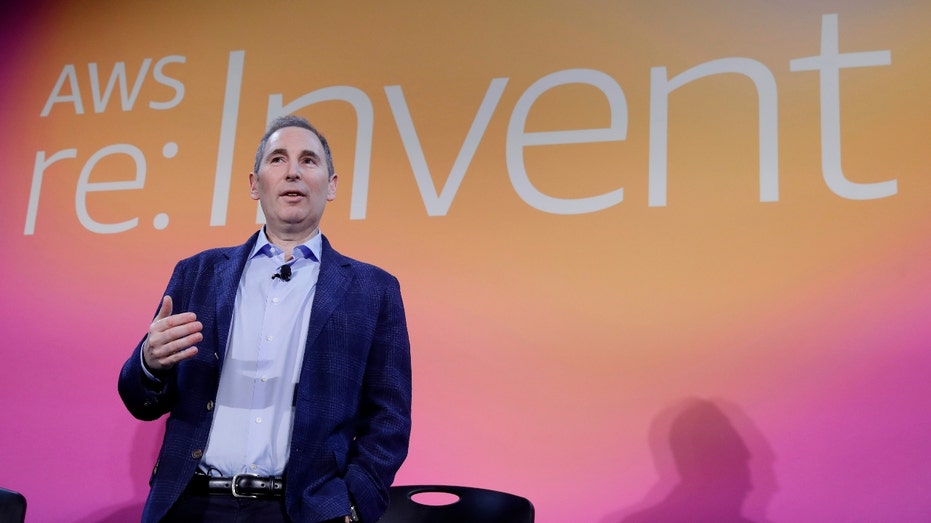 In a blog post, Bezos said the CEO job had pulled him away from exploring new ideas and initiatives that could yield growth opportunities. He now intends to focus more on such innovation, along with other ventures such as his rocket ship company Blue Origin and his newspaper, The Washington Post.

“Being the CEO of Amazon is a deep responsibility, and it’s consuming," Bezos wrote. “When you have a responsibility like that, it’s hard to put attention on anything else."

HOW AMAZON WAS FOUNDED

The shift will saddle Jassy with some of the responsibilities that Bezos clearly didn't enjoy. Perhaps the most daunting is the increasing scrutiny of Amazon's clout in an online shopping market that has become even more essential to consumers during the past year's pandemic.

The U.S. government already has slapped two other technology powerhouses, Google and Facebook, with antitrust lawsuits. Both regulators and lawmakers have left little doubt that they are taking a hard look at whether similar action is warranted against Amazon and Apple.

WHAT TO KNOW ABOUT JEFF BEZOS, AMAZON'S FOUNDER

Jassy will likely have to ward off the antitrust threat while also trying to forge his own legacy. A revered company founder can cast a long shadow. 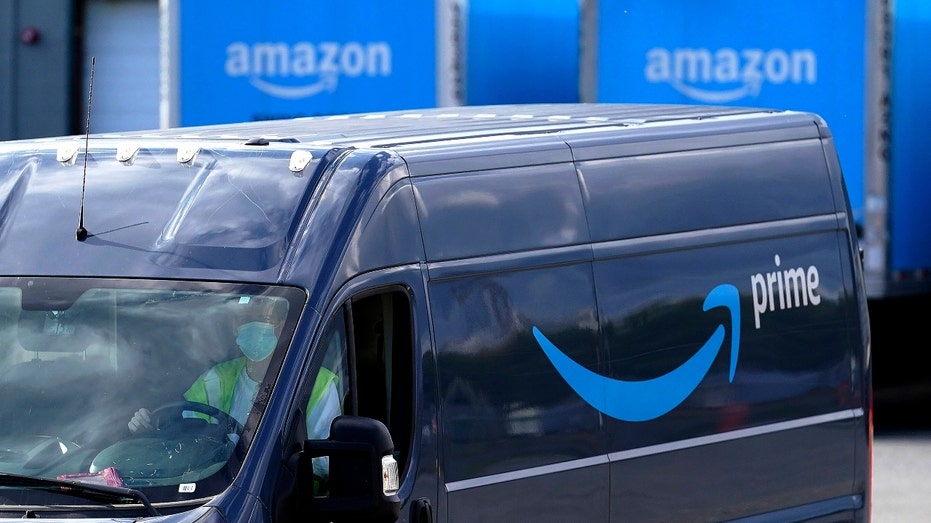 An Amazon Prime logo appears on the side of a delivery van as it departs an Amazon Warehouse location in Dedham, USA. (AP Photo/Steven Senne, FILE)

“Amazon’s size makes some industries uncomfortable, some governments uncomfortable and Andy Jassy will have to deal with the consequences,” Gartner analyst Ed Anderson said. “That will be some of the new era of his leadership.”

Jassy also may face pressure from critics who believe Amazon's success has been built in part by mistreating many of its 1.3 million employees, especially those in the distribution warehouses and delivery trucks who are paid far less than the tech engineers while also facing more hazardous conditions.

“Jeff Bezos’ departure as CEO is a chance for Amazon to turn over a new leaf," said Robert Weissman, president of Public Citizen, an activist group that in Washington. “It should start by paying all its workers a living wage and ensuring they have safe and healthy working conditions."

Analysts said Bezos appears to have picked a successor who's up for the challenge. Jassy is highly respected for building up Amazon's web services division, which runs many of the world's biggest websites. Earnings from that cloud-computing service also helped subsidize the company's online shopping operations as it cut prices so low that it lost money for many years.

“He’s proven himself in building the most profitable part of the company,” Amobi said. “His challenge is translating that to the broader e-commerce platform.”