University of Austin is dedicated to free speech: Co-founder

The University of Austin co-founder Joe Lonsdale discusses the launch of the newly founded college committed to ‘freedom of inquiry, freedom of conscience, and civil discourse.’

Carl Neuss didn’t write the check immediately, saying he was worried about what he saw as liberal indoctrination on campus and declining tolerance toward competing viewpoints.

To allay Mr. Neuss’s concerns, the development office introduced him to some politically moderate professors, he said. The attempt backfired. The professors, he said, told him they felt humiliated by the diversity training they were required to attend and perpetually afraid they would say something factual—but impolitic.

"If you say the wrong words, you could lose your position or be shunned," said Mr. Neuss.

Joel Malina, Cornell’s vice president for university relations, said "robust debate and a discussion of all views remain hallmarks of the Cornell experience both in and out of the classroom."

Mr. Neuss, who graduated from Cornell in 1976, withheld his donation and then helped start the Cornell Free Speech Alliance. It is one of about 20 such dissident alumni organizations that have taken root on college campuses over the last couple of years—including several this fall.

Many of the groups are driven by politically moderate or conservative men who graduated from college in the late 1960s and 1970s, according to interviews with several of the group leaders. They believe progressive groupthink has taken over college campuses, and are urging schools to protect free speech and encourage a diverse set of views. In some cases, alumni are withholding donations to pressure schools to take them seriously.

"This is a battle for our culture and, in many ways, for Western civilization," said John Craig, who heads a similar organization at Davidson College in North Carolina called Davidsonians for Freedom of Thought and Discourse. "Open and free expression is what makes our country great, and if we lose this, our country is in deep trouble."

Some faculty and students say campus politics are more complicated now than it was when many of these baby-boomer alumni were in school because student bodies are much more diverse.

Students carefully calibrate their remarks because people from so many more backgrounds and beliefs are listening, said Carol Quillen, president at Davidson.

"A little intellectual humility is not a bad thing," she said.

Claudia Leon, a junior at Cornell University from San Juan, Puerto Rico, said there are lots of voices on campus but it is good if the most extreme and bigoted think twice before speaking.

"Just because you can’t go around calling someone an [ethnic slur] anymore, doesn’t mean your free-speech rights are being stifled," she said. 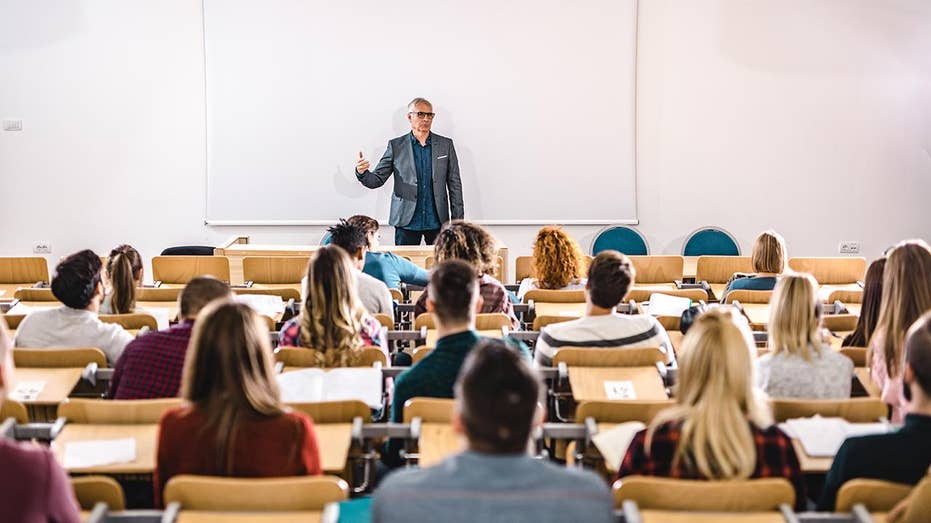 The alumni pushback comes as colleges and universities grapple with demands by students, faculty and alumni to battle racism, which many see as a systemic and defining feature of American life. Universities around the country have fired or demoted politically outspoken professors on the right and disinvited conservative speakers who criticize things like the push toward diversity, equity and inclusion.

IVY LEAGUE SCHOOLS GET UNFOUNDED BOMB THREATS, BRINGING CAMPUS LIFE TO STANDSTILL: 'THERE WAS A LOT OF CHAOS'

In response, some conservative organizations have created "watch lists" for liberal professors, whom they accuse of favoring their own viewpoints rather than encouraging debate.

Some students are caught in the middle. More than 80% said they self-censor at least some of the time on campus, according to a survey this year by RealClearEducation, College Pulse and the Foundation for Individual Rights in Education, which covered more than 37,000 students enrolled at 159 colleges.

Matthew Samilow, a Cornell senior who leads the school’s student Republican organization, said there is tremendous pressure on conservatives to keep their views to themselves and many do because it isn’t worth risking being ostracized.

A column he wrote in the student newspaper last year arguing against the use of student-activity fees for progressive political fundraisers drew charges of racism in the comments section, he said.

It is likely too soon to tell whether these alumni movements will prove influential. But alumni leaders and college presidents have met with alumni donors to address their concerns.

In 2018, alumni at Washington and Lee University in Virginia launched an organization called the Generals Redoubt after they felt the school began disassociating itself from President George Washington—who endowed the school, and Confederate Gen. Robert E. Lee, a former school president. Both men owned slaves. 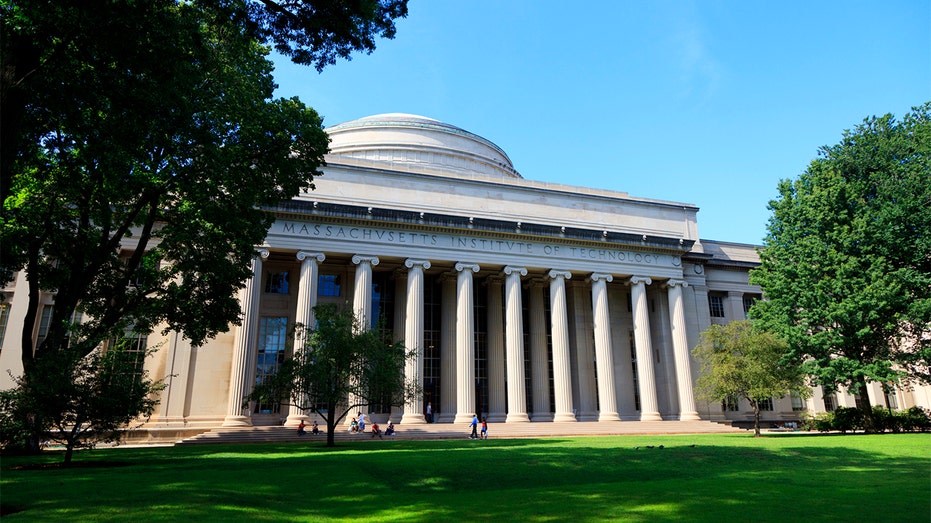 This summer, the group sent out more than 10,000 emails asking "to suspend contributions to the university until this situation is rectified," said Jay Fant, who leads the organization which he said has about 12,000 members, including alumni, students and faculty. "We see ourselves as a voice for students, so they can speak freely on campus," Mr. Fant said.

Washington and Lee President Will Dudley said the debate has placed universities unfairly in the crossfire.

"We’re living in an environment where people on both sides, right and left, are engaged in a culture war and they want to use universities," he said. "I don’t find that beneficial to our mission and I’m not interested in being a participant in it."

Mr. Craig helped organize the alumni group at Davidson three years ago after listening to students and some faculty complain they were uncomfortable expressing their opinions in class for fear of antagonizing professors and being marked down.

To measure the breadth of concern among Davidson donors, Mr. Craig’s group commissioned a survey this summer of 1,114 donors. Among the 314 who responded, just 20% said it is very or extremely clear the school administration protects free speech, and 94% said the next president should make protecting free speech and civil discourse a priority.

In October, alumni groups from five schools—Princeton, Cornell, University of Virginia, Washington and Lee and Davidson College—announced the creation of a national organization called the Alumni Free Speech Alliance. The group champions open inquiry on college campuses. Edward Yingling, the leader and a founder of the alliance, and a former president and chief executive of the American Bankers Association, said he has fielded inquiries from alumni at 75 schools in the last month.

The goal of the alliance is to help change campus culture so that students won’t shout down or disinvite a speaker with whom they disagree because they respect a diversity of opinion, Mr. Yingling said.

Colleges and universities raised nearly $50 billion last year from outside sources, and more than $11 billion came from alumni. Donations make up nearly 19% of the budget spent on students at private not-for-profit four-year colleges but only 8% for public research universities, according to the Council for Advancement and Support of Education.

This fall, the Massachusetts Institute of Technology disinvited University of Chicago geophysicist Dorian Abbot from delivering a scientific lecture at the school because he alleged that a new cadre of diversity, equity and inclusion officers was creating a climate in which faculty were self-censoring.

The disinvitation prompted Tom Hafer, a 1970 MIT graduate, to withhold donations and then to help launch the MIT Free Speech Alliance to support free speech, open inquiry and viewpoint diversity. It currently has about 250 members. He is calling for the school to host a debate between Dr. Abbot and one of the six new associate deans for diversity, equity and inclusion.

A spokesman for MIT said the school is grateful for their alumni, respects their perspective and declined to comment about specific views.

"This is our litmus test because he holds ideas that the woke crowd finds anathema," Mr. Hafer said. "He needs to be able to explain his position without being harassed or interrupted or intimidated."