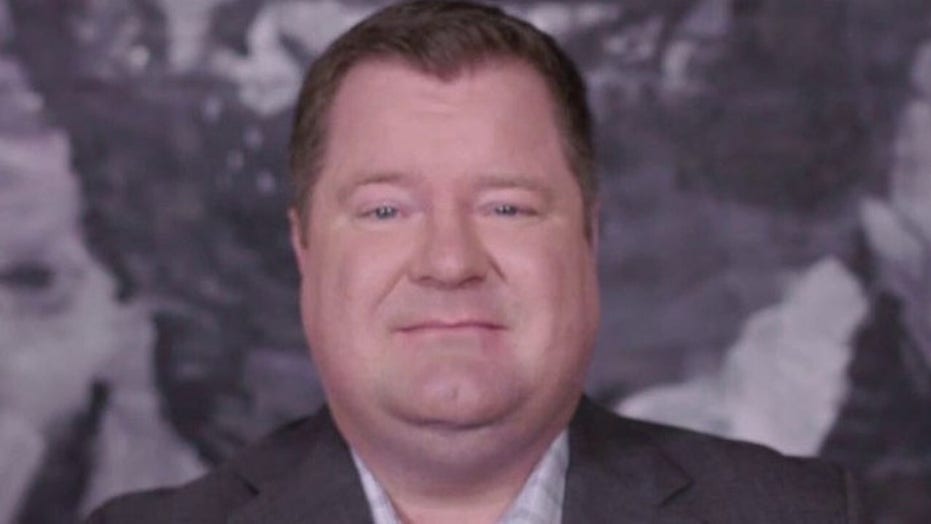 Alaska Republican Sen. Dan Sullivan on Wednesday won reelection over Democratic challenger Al Gross, putting Republicans at 50 seats in the U.S. Senate compared to Democrats' 48, according to a projection from the Associated Press.

The results came eight days after Election Day. Sullivan was ahead of Gross by about 20 points Wednesday, according to results.

"I want to congratulate my fellow Marine, Senator Dan Sullivan on his victory," National Republican Senatorial Committee (NRSC) Chairman Sen. Todd Young, R-Ind., said in a Wednesday statement. "Alaskans know Dan as a man who always puts service before self and who has championed the unique needs of his state in Washington. The state will be well served with another six years of his representation." 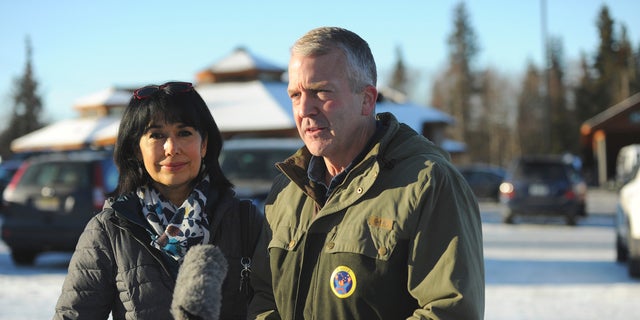 Incumbent Republican Sen. Dan Sullivan, left, with his wife Julie, speaks to the media after casting his ballot at the Alaska Zoo Tuesday, Nov. 3, 2020 in Anchorage, Alaska. (AP Photo/Michael Dinneen)

Control of the Senate now comes down to two Georgia runoff elections in January. The state requires a candidate to receive at least 50% of the vote to win, and no candidates in two separate races received more than half the vote.

Republicans are angling for at least one of those seats to keep the majority, but if Democrats sweep both races, Vice President-elect Kamala Harris would be the tie-breaking vote in their favor.

Sullivan, a husband and father of three daughters, was first elected to become Alaska's eighth senator in 2015 after serving as Alaska’s attorney general and commissioner of the Alaska Department of Natural Resources. Sullivan also served in the U.S. military and the Bush administration.

Gross, a husband and father of four, is a doctor and commercial fisherman. Gross' mother was the Executive Director of the United Fishermen of Alaska, and his father served as attorney general of Alaska. Gross campaigned on bringing more jobs to Alaska and giving Alaskans better access to affordable health care, according to his website.