Former Sen. Al Franken this week said it would be “tempting” to run for office again.

The Minnesota Democrat resigned in 2018 amid pressure from his own party after multiple accusations of sexual misconduct.

“I don’t know,” Franken told the Washington Post’s Jonathan Capehart in a video interview published Wednesday. “I certainly loved my time in the Senate, I love the job, I got a lot done. I was able to accomplish things I couldn’t accomplish anywhere else, I don’t think, so yeah, it would be tempting to try to do that again.” 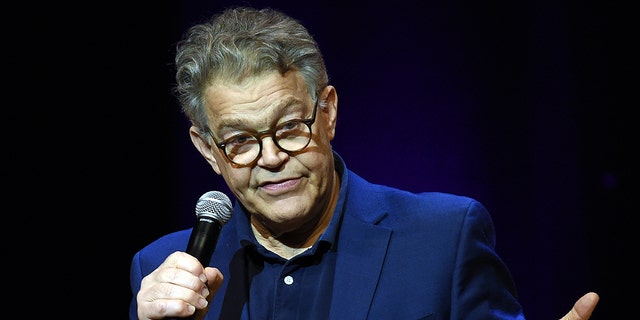 Nine of about three dozen Democratic senators who called for Franken’s resignation later said they regretted their decisions and Franken has said he feels he should have been allowed an ethics investigation. His resignation came at the height of the #MeToo movement. 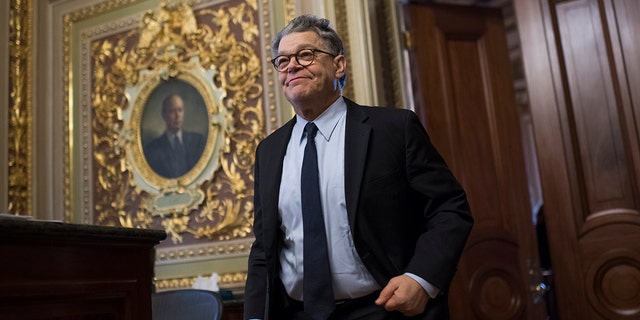 Franken was accused by radio host Leeann Tweeden of kissing her against her will during a USO tour in 2006. A photo also emerged of Franken smiling as he appeared to pretend to touch Tweeden’s breasts while she was sleeping. Several other women also accused him of inappropriate touching. Franken apologized to Tweeden but denies the other allegations.

The humorist, who has spent the last few months on a comedy tour, said he’s “only 70.” He noted that Sen. Chuck Grassley, R-Iowa, is 88 and is running for re-election and joked he had plenty of time to make his decision.

Last fall, Franken said he was “keeping” his options “open.”

“Right now my focus is on doing this (tour) and doing other stuff that is more politically blatant,” he told Massachusetts newspaper The Republican.