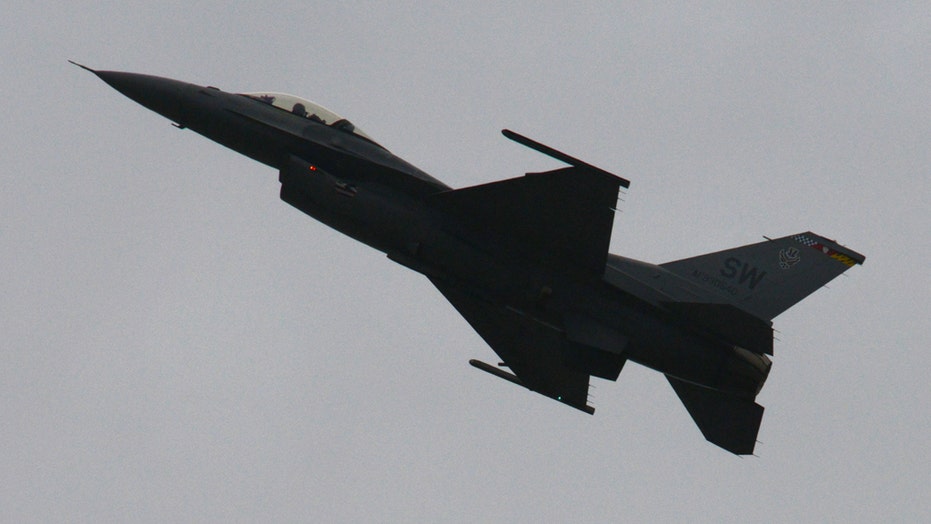 It might seem like a paradox: be ready to fight a limited “tactical” nuclear war and maintain an ability to ensure catastrophic annihilation of an enemy with nuclear weapons to keep the peace.

This contradiction forms the conceptual basis for the Pentagon’s current nuclear-weapons strategy, which not only calls for a new generation of intercontinental ballistic missiles (ICBMs), but also directs the development and deployment of several low-yield, tactical nuclear weapons options.

“The central idea is we must be able to survive in a conflict where the environment is characterized by the use of a nuclear weapon,” Lt Gen Richard M. Clark, Deputy Chief of Staff for Strategic Deterrence and Nuclear Integration, told the Mitchell Institute for Aerospace in a video discussion.

The strategic basis for this, Clark maintained, is grounded in what he called Conventional-Nuclear Integration (CNI). Such a tactical aim incorporates the development of dual-use weapons systems such as the emerging Long-Range Stand-Off weapon air-launched nuclear cruise missile which can fire with or without a nuclear payload.

The Pentagon has already deployed a new “low-yield submarine-launched ballistic missile,” armed with a nuclear payload enabled by a modified Trident II D5 re-entry body.  The weapon, Pentagon officials tell TNI, is called the W76-2. The Pentagon used to have a nuclear-armed Tomahawk missile, something which seems to introduce some interesting questions about additional applications for low-yield warheads.

The Air Force is now refining a CNI Capstone Concept report for Congress and the Pentagon leadership, to ensure that weapons development continues to incorporate a full-spectrum of nuclear-weapons capabilities.

The goal of developing tactical or “lower-yield” nuclear weapons, Clark explained, is quite different than that pursued by the U.S. during the Cold War.

“This is different from a Cold War mentality where we had nuclear artillery, short-range rockets where we had weapons that would allow us to fight tactically in a conflict," Clark stated. "Today we are trying to prepare ourselves to respond with whatever force is necessary in a nuclear environment. It is not just to fight tactically but the ultimate goal is to deter.”

Some have raised a concern that developing nuclear and conventional variants of the same weapon might lead an adversary to mistake a conventional attack for a nuclear one, therefore causing major unwanted escalation and starting a nuclear exchange.

Others also maintain that there should not, in any fashion, be room for the concept of a “tactical” or “limited” nuclear war. Any use of nuclear weapons, the thinking goes, should result in the complete and total nuclear destruction of the attacker.

Responding to some of these concerns, Clark maintained that there is a significant need for the U.S. to have and deploy a wide range of nuclear weapons for the specific purpose of ensuring an adversary does not ever “attempt” to use low-yield nuclear weapons by virtue of being assured they would face immediate nuclear retaliation.

“We want to raise the threshold to the highest level possible and let adversaries know we can counter any action that they may take and deliver consequences should deterrence fail," Clark said. "Deterrence is the ultimate goal, and this allows us to deter along the full spectrum of conflict. The ultimate goal is to ensure that the adversary does not miscalculate and think we have a weakness in this area.”