Okta CEO: Companies are digitalizing to be competitive market players

Okta co-founder and CEO Todd McKinnon discusses the influential role technology has played amid coronavirus with regard to remote conference calls and security tools to prevent hackers from stealing confidential information.

Facebook's apology following a report that it would allow business administrators to censor words like "unionize" on its office management platform is not good enough, the president of the nation's largest union group said.

WHO IS THE AFL-CIO PRESIDENT?

"The AFL-CIO demands that Mark Zuckerberg personally apologize to working people, pull this tool immediately and conduct a board-level investigation into how this product came into existence in the first place," AFL-CIO President Richard Trumka wrote on Twitter on Friday.

Trumka also called for Facebook to "embrace global labor rights standards for all its 48,000 workers and for its contractors who employ tens of thousands more."

FOX Business' inquiry to Facebook was not immediately returned.

Facebook backtracked after The Intercept reported on an internal Facebook presentation during which the company said there are "benefits" to "content control" on Workplace, and gave an example of censoring the word "unionize." 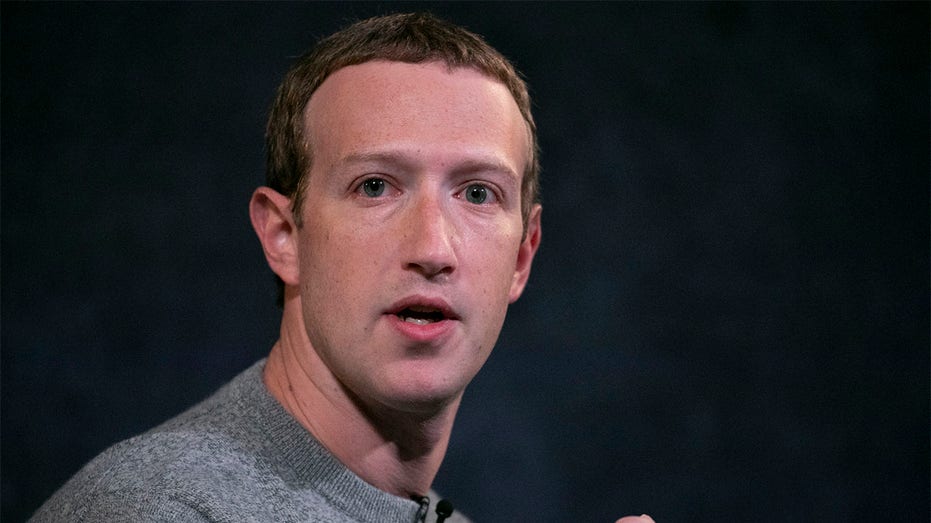 "While these kinds of content moderation tools are useful for companies, this example should never have been used and we apologize for it," a Facebook spokesperson previously told FOX Business. "The feature was only in early development and we’ve pulled any plans to roll it out while we think through next steps."