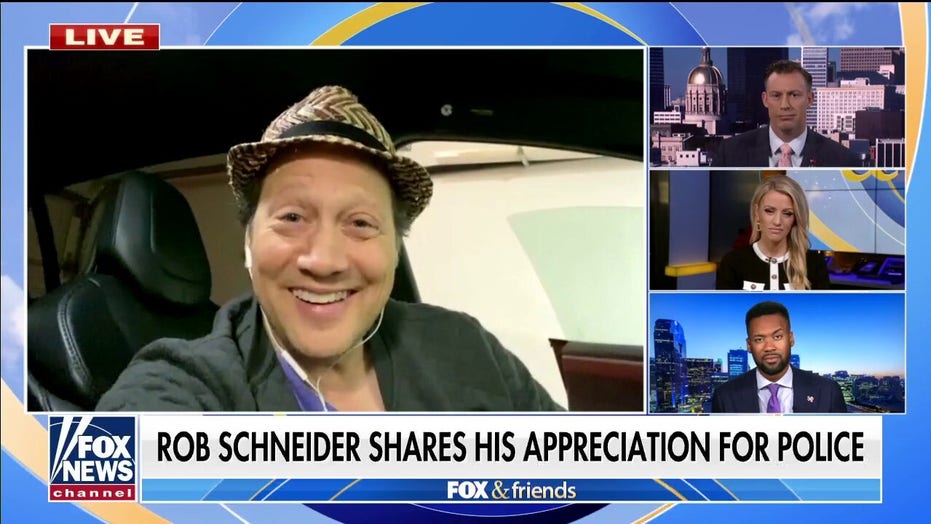 The renowned actor, comedian and screenwriter says that much of the anti-police rhetoric in the U.S. is ‘unwarranted.’

American actor, comedian, and screenwriter Rob Schneider joined “Fox & Friends” Thursday to share his appreciation for police after an officer came to the rescue last week when his car broke down in Arizona.

“These are just really good, hardworking Americans – their job is to protect citizens who don’t listen to their wives, like me, and get stuck on the side of the road,” said Schneider. “I’m grateful to the Scottsdale PD.”

When asked by “Fox & Friends” enterprise reporter Lawrence Jones about his thoughts on anti-police rhetoric sweeping the country, Schneider said that he believed much of the vitriol was “unwarranted.”

“Things break down really quickly without police and without that protection. You’re gonna need that. You’re gonna want that. And I do think that they’re maligned, and it’s unwarranted,” said Schneider.

The renowned Hollywood actor added that all it takes is a wave, saying thanks, and asking police what programs they have that you can help with in an effort to show community support. 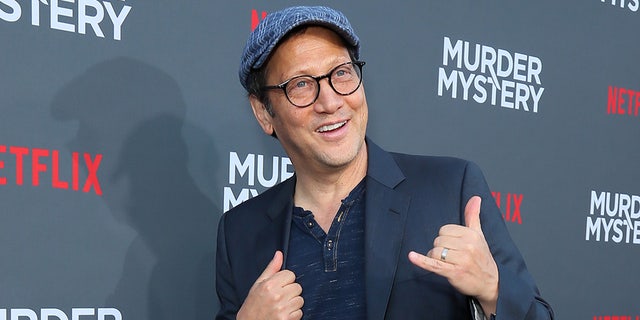 According to Fox 10, Officer Paul Lee responded to the call of a “disabled vehicle” in North Scottsdale on Dec. 22 and was surprised to find the comedian, who is known for starring in several Adam Sandler movies, standing outside his Tesla.

Officer Lee said in an interview Tuesday that speaking with Schneider was a “nice interaction” in a time with “a lot of negativity.”

Later that day Schneider took to Twitter to show his support.

Rob Schneider is heading to cities across the U.S. through the New Year as part of his “I Have Issues” stand-up tour.