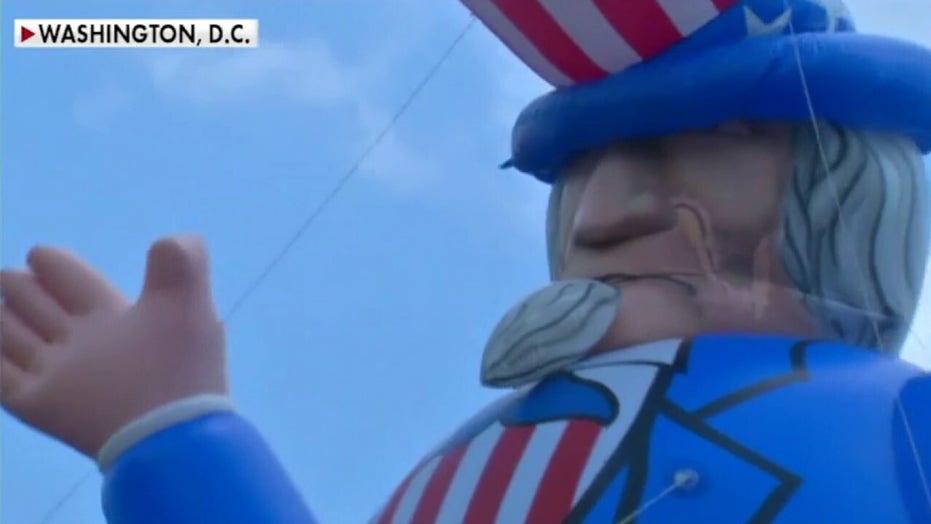 Forget the Fourth: Protesters call for boycott of Independence Day

Scotty Smart, founder of the Smart Foundation, and Horace Cooper, Project 21 co-chair and author of ‘How Trump Is Making Black America Great Again,’ join the debate.

A debate broke out Thursday night on "The Ingraham Angle" about the Fourth of July holiday and whether or not the black experience in the country improved over the last few centuries.

"In 1776, there were thousands of free black men who joined in the fight to help secure liberty and freedom," Cooper said. "It is an absolute insult to the sacrifice that those people made to say that we were not, well, free."

The two men disagreed with each other and questioned the other's knowledge of the subject.

"Stay away from eating the Tide Pods and look at the history book. And what you will see is there are a number of black Americans throughout history who stood on the side of freedom and liberty," Cooper said. "This celebration is for everyone who supports liberty."