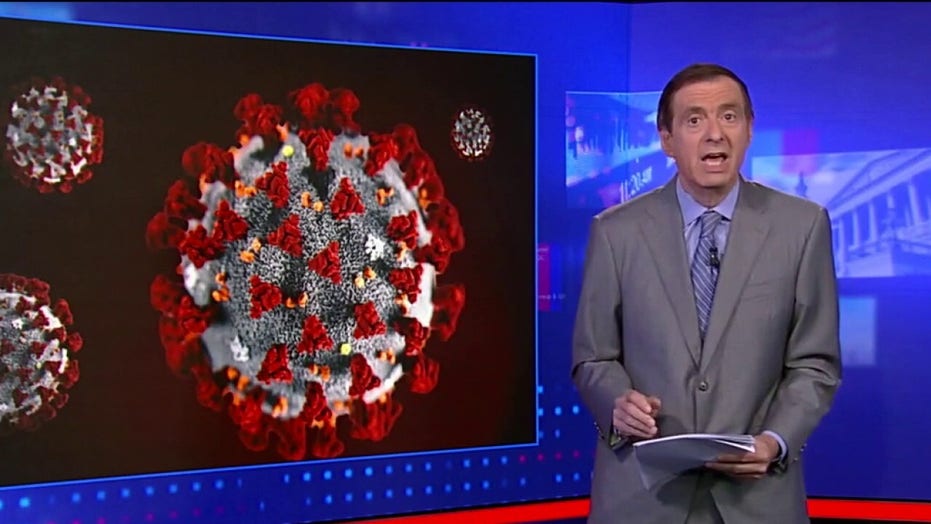 Why the media dismissed Wuhan theory

Many mocked lab scenario, until now

Karl was asked on ABC’s “This Week,” by guest host Martha Raddatz on why it matters that the lab-leak theory was initially met with dismissal or skepticism.

“Yes, I think a lot of people have egg on their face. This was an idea that was first put forward by Mike Pompeo, secretary of state, Donald Trump, and look some things may be true even if Donald Trump said them,” Karl said. “Because Trump was saying so much else, that was just out of control, and because he was, you know, making a frankly racist appeal talking about kung-flu, and the China virus, he said flatly this came from that lab, and it was widely dismissed… but now serious people are saying it needs a serious inquiry.”

Karl’s comments echoed what other reporters have said. While many reporters have admitted to making a mistake by dismissing the lab-leak theory as conspiracy, some are placing blame at Trump as to why they didn’t believe the story at first. They assert that Trump and his administration were untruthful on other matters so they dismissed his lab-leak claims.

New York Times writer David Leonhardt said it was a “mistake” for liberals and reporters to dismiss claims just because they came from Trump and Republicans like Sen. Tom Cotton, R-Ark.

The Wall Street Journal published a story last week, which revealed that several researchers at the Wuhan Institute of Virology were ill with COVID-like symptoms as early as November 2019. This report was a catalyst for the lab-leak theory to gain credibility among mainstream reporters.

Prominent health officials like Dr. Anthony Fauci, who previously said it was “more likely” that COVID-19 was a natural occurrence, now says that he is “not convinced” the virus developed naturally.

President Biden directed the intelligence community to conduct an investigation into the virus’ origins and have a report ready within 90 days.