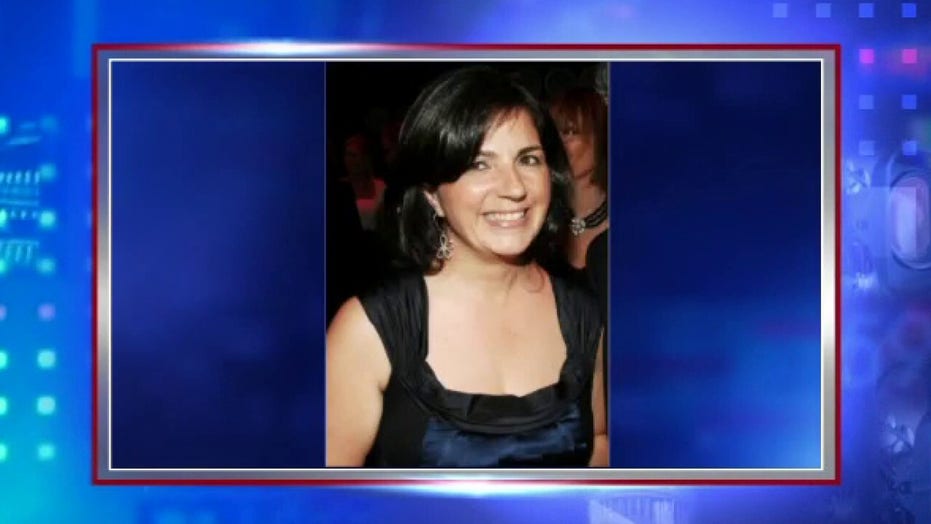 A top ABC News executive has been fired after being placed on administrative leave over racist remarks she reportedly made about Black employees.

"The investigation substantiated that Ms. Fedida did make some of the unacceptable racially insensitive comments attributed to her. It also substantiated that Ms. Fedida managed in a rough manner and, on occasion, used crass and inappropriate language." Rice told employees, according to the memo obtained by Fox News. "Lastly, the investigation found no basis for the claims that Ms. Fedida was the subject of dozens of HR complaints and that ABC News spent millions of dollars in confidential settlements related to Ms. Fedida, as alleged in some press accounts.”

"Although Ms. Fedida made contributions to the organization over the 20-year span of her career, in light of the overall findings, we have determined that she can no longer serve in a leadership role and will not be returning to ABC News," Rice said in the memo.

According to the memo, Fedida's now-vacant role will be restructured by the network because of the manner in which she "wielded the power" in that position. 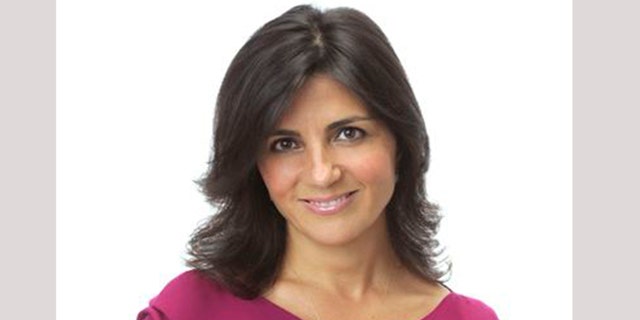 "The View" on Monday addressed the controversy that rocked ABC News over the weekend, resulting in the administrative leave of its top executive Barbara Fedida.

In 2018, during a contentious meeting about renewing Robin Roberts' contract, Fedida reportedly "asked what more Roberts could want and said it wasn’t as if the network was asking Roberts to 'pick cotton.'"

Another source told Ali about a comment Fedida said about then-ABC News journalist Kendis Gibson, a black anchor, that ABC “spends more on toilet paper than we ever would on him."

According to the report, Fedida would also refer to women as "c—s" openly in the office.

Ali wrote that he had spoken with "34 sources over the course of six months" comprised of current and former ABC News staff.

"To say that she’s an abusive figure is an understatement,” a former ABC News staffer told the Huffington Post.

In a statement to Fox News, ABC News said at the time: "There are deeply disturbing allegations in this story that we need to investigate, and we have placed Barbara Fedida on administrative leave while we conduct a thorough and complete investigation. These allegations do not represent the values and culture of ABC News, where we strive to make everyone feel respected in a thriving, diverse and inclusive workplace.”

Fedida began working at ABC News back in 1989 as a staffer for anchor Peter Jennings and had risen in the ranks among executives. After leaving the Disney-owned network in 2005 for an executive position at CBS News, Fedida returned to ABC News in 2011.

"Normally, a talent executive in a network news division is responsible for finding new talent, and developing and working with the network’s current talent. Fedida does all that at ABC News, but her role and influence go far beyond that. She is essentially a deputy to Goldston and has been tasked with being an enforcer and dealing with all of the difficult issues he doesn’t want to handle," Ali wrote, referring to ABC News president James Goldston.

EX-CNN ANCHOR SOLEDAD O'BRIEN: NETWORK EXEC TOLD HER TO ONLY HAVE THE 'RIGHT KIND' OF BLACK GUESTS

Fedida was reportedly dismissive of the National Association of Black Journalists (NABJ) despite her role of elevating diversity at the network. Unlike most network executives, she would skip the organization's annual convention.

A letter from NABJ was reportedly sent to Goldston laying out ambitions to increase diversity, including having one senior Black producer on every program and interviewing Black candidates for all job openings.

However, Fedida, along with other executives, reportedly referred to the letter as a "Black manifesto."

The NABJ issued a statement on June 13 calling for "ABC News/Disney to immediately launch a transparent, external investigation led by a diverse law firm to examine all of the allegations detailed in [Yashar Ali's] report, while conducting a thorough review of ABC News Exec Barbara Fedida and the talent dept [sic]."

The NABJ also called on ABC News to "waive its confidentiality agreements with any Black employees and other employees of color, and permit prior and current employees to speak on the record absent of reprisals if they choose to do so."

According to Ali, at least a "dozen" HR complaints were made against Fedida over the years and her conduct "has led to millions in confidential settlements including at least one settlement involving allegations of racial discrimination."

"For years, Fedida's conduct, not just when it comes to race & racism, has been widely discussed in the media business. People have wondered how she has managed to keep her job. She and others have managed to kill stories about her conduct in the past," Ali noted.