A CARER has told how a stranger wrote an angry note on her car because she had partially parked on a pavement.

Stacey Reynolds had parked her car for just 15 minutes on Upper Wilton Street in Prestwich, Manchester, while visiting a patient at 6pm on Wednesday. 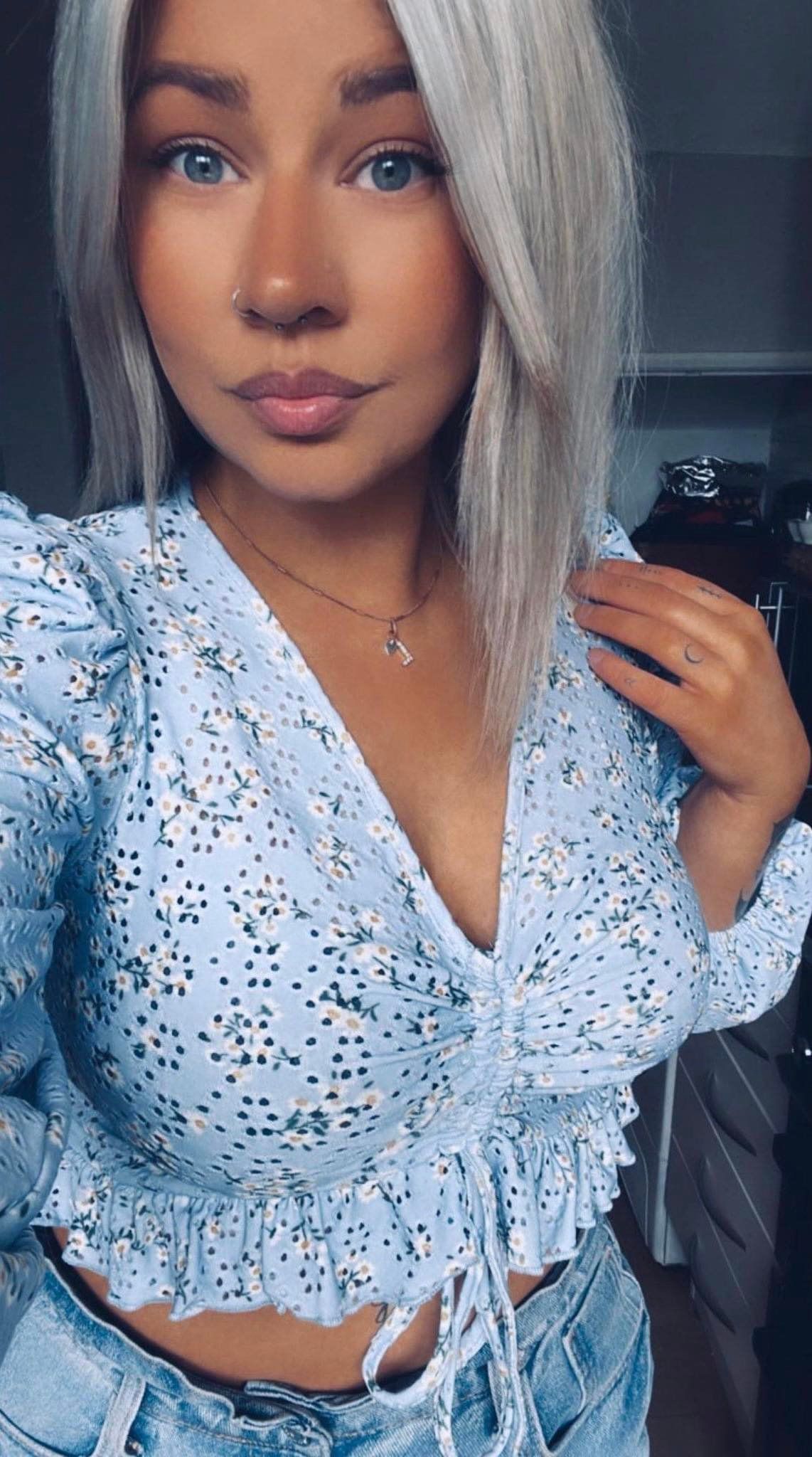 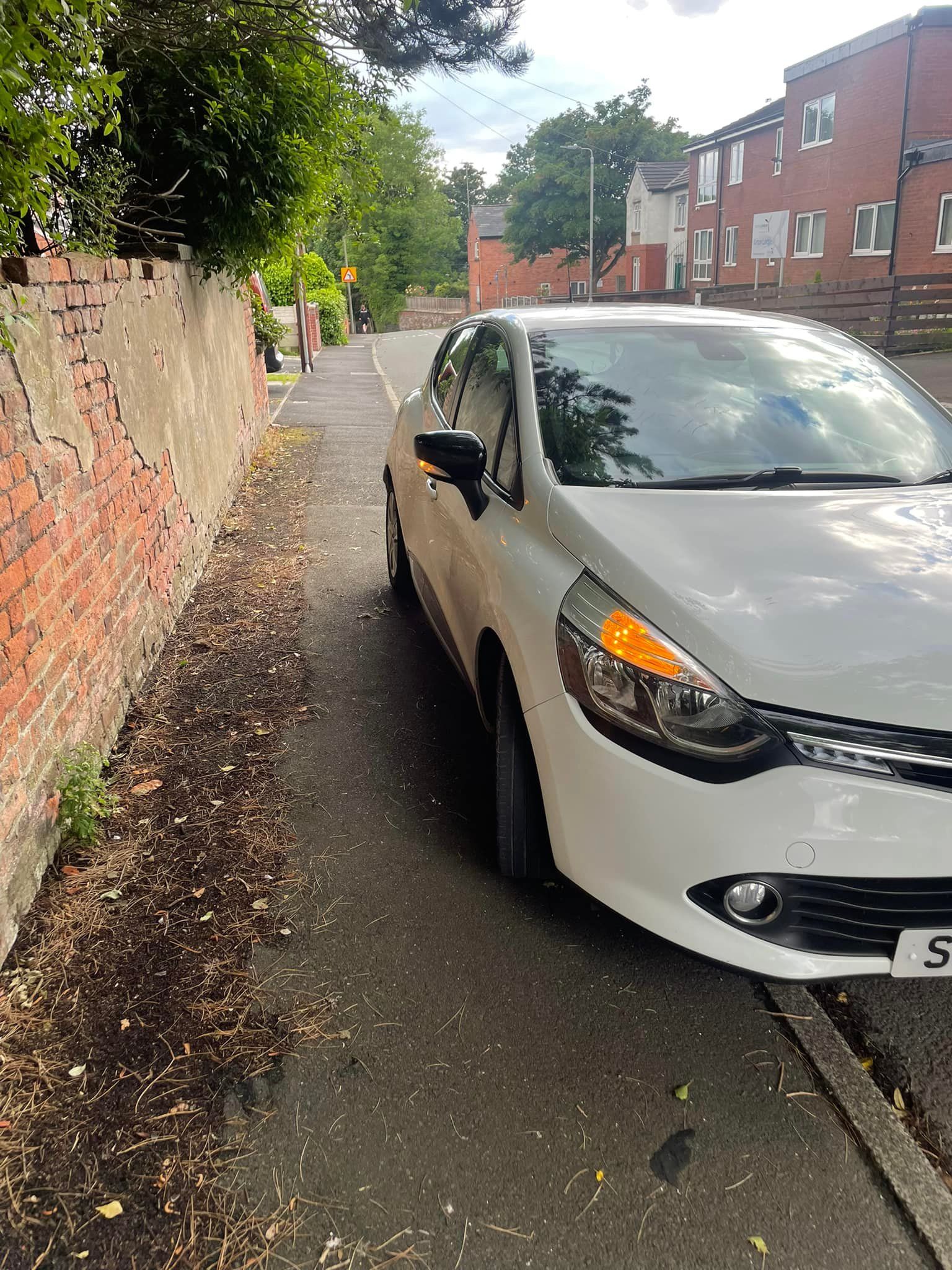 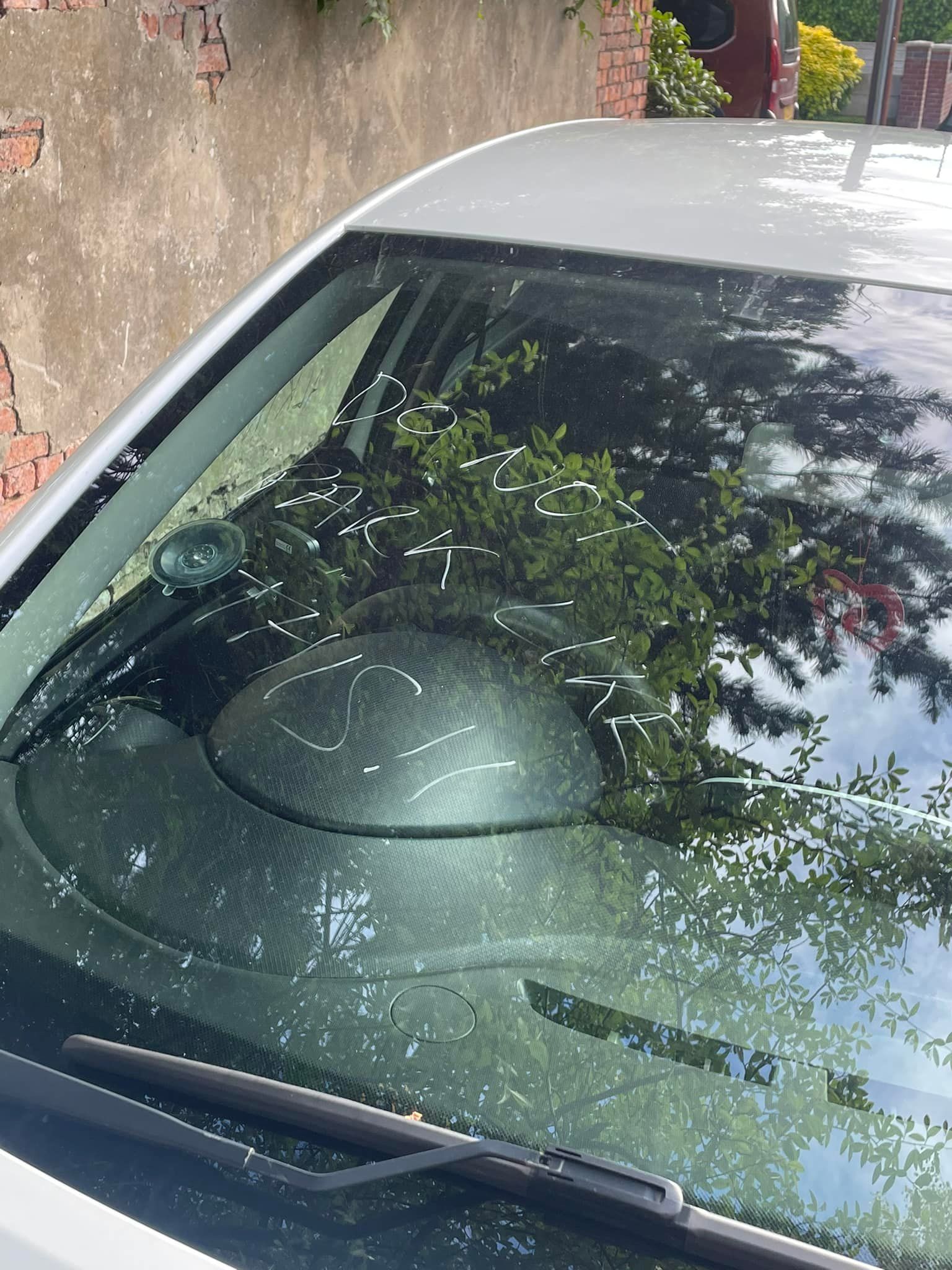 But when she returned to her car she found two messages written on her windscreen.

One read: “Do not park like this!”. While a second said: “Pavements are for walking.

Speaking to the Manchester Evening News, the community care worker said: “I was shocked and just so angry that someone would do that to someone's car.

“I always park there and never had an issue before. It didn’t completely wipe off; it was some sort of white marker pen. 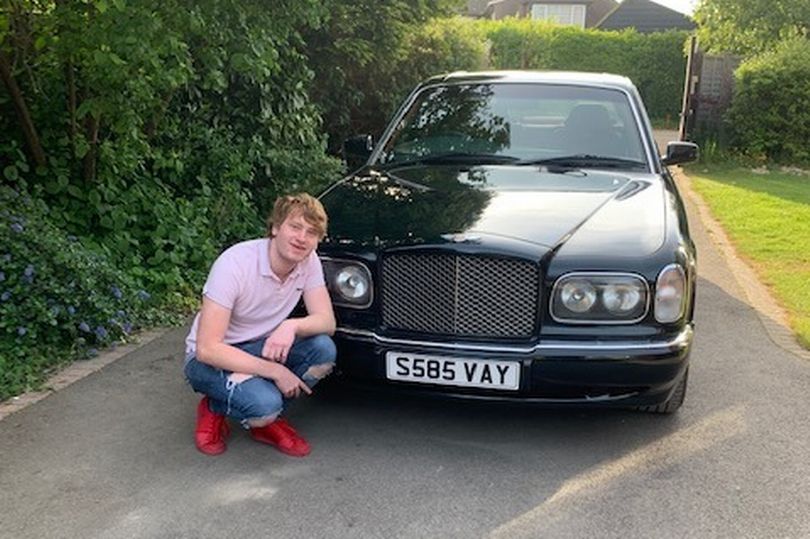 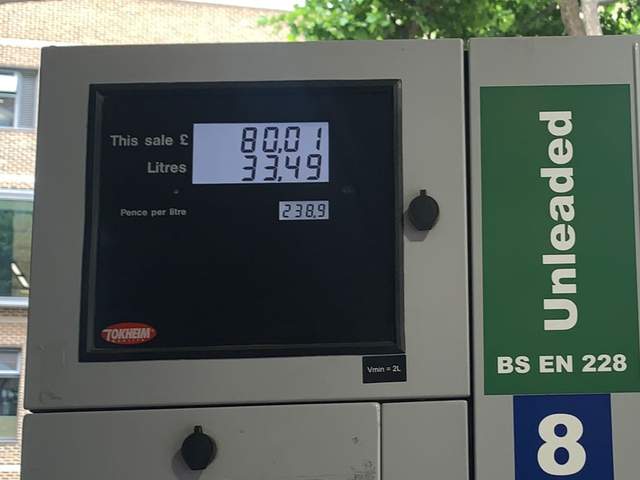 UK’s ‘most expensive petrol station’ selling fuel for £2.38 a litre 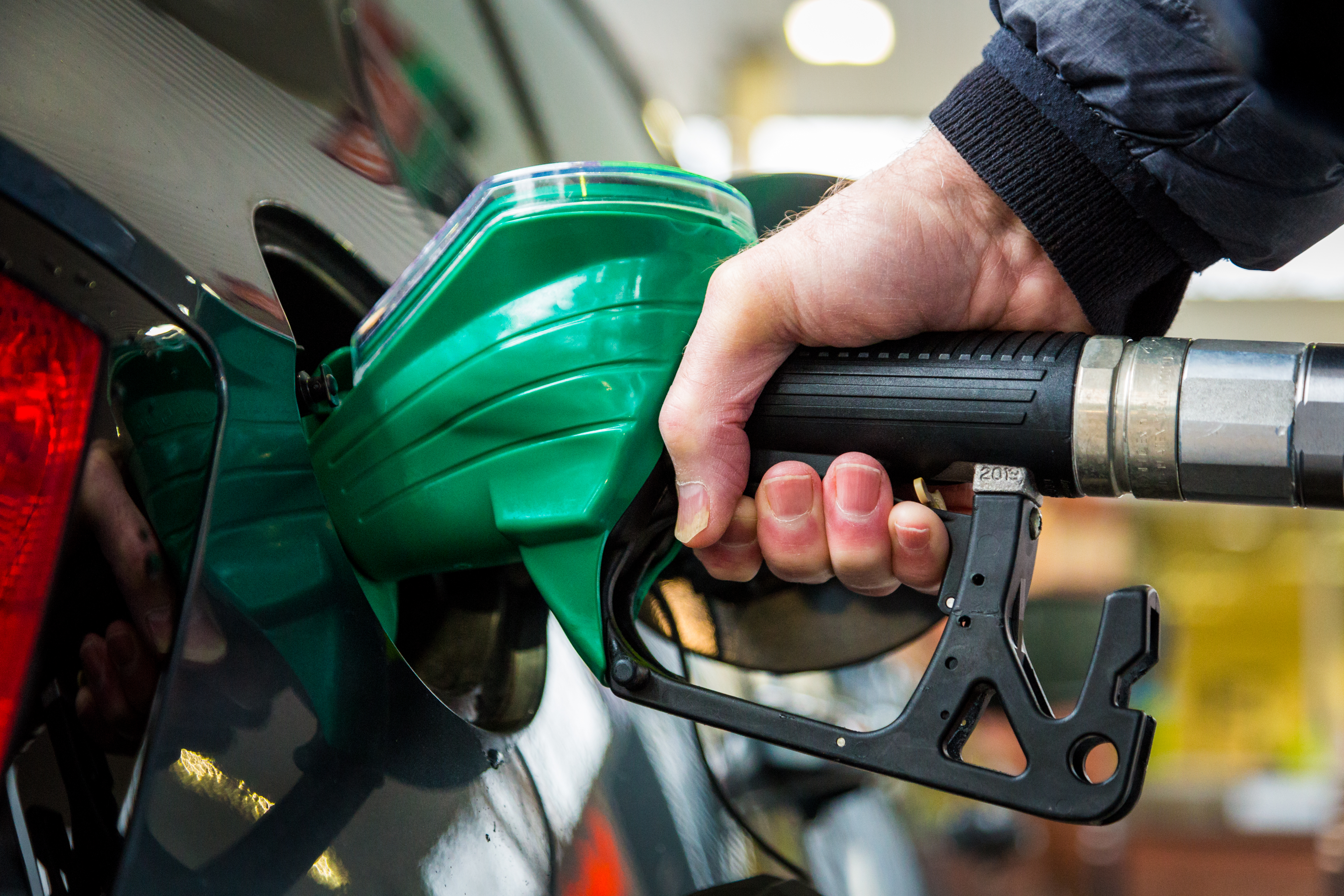 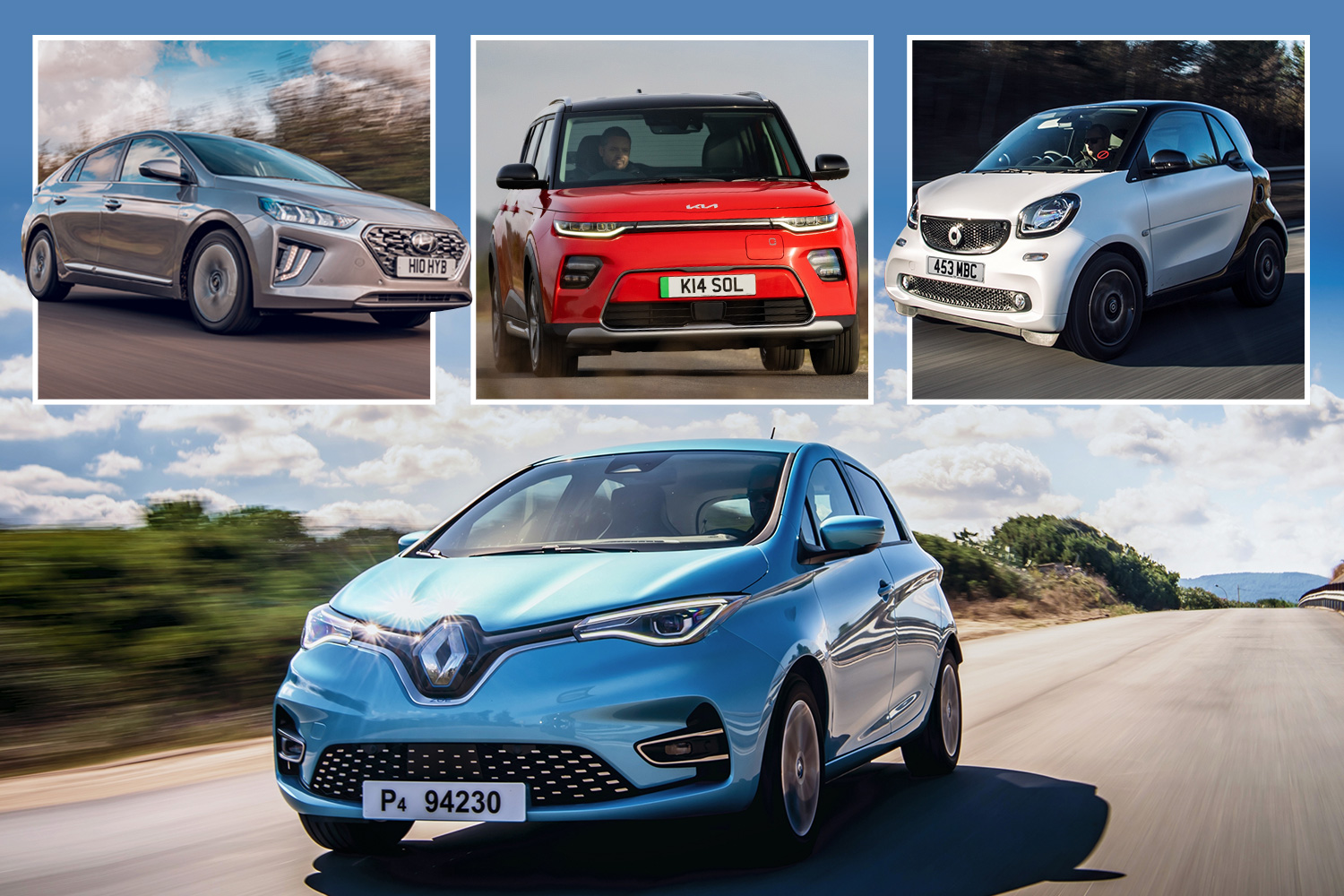 “I had to try and get off as much as I could and try to finish my shift and then I had to finish scrubbing it off when I finished work."

Stacey says because she had to spend time cleaning her windows, she was late for her patient visit.

She added: “I park slightly on the pavement to make room for cars to get through as this road can be a bit of a pain to get up and down.

"But I also make sure I left plenty of room for people to walk past.

“I didn’t expect to leave a visit to find this, which then made me late to my next call as I had to try and get it off."

Despite what many people believe there is no law in the UK against parking on the pavement.

Rule 22 of the Highway Code says: "You must not park partially or wholly on the pavement in London, and should not do so elsewhere unless signs permit it.

I was a lobster-eating millionaire at 6, now I’m 15 you’ll be stunned by my wealth

I’m a stylist & obsessed with Primark’s designer dupes – £1.50 candle is a must

"Parking on the pavement can obstruct and seriously inconvenience pedestrians, people in wheelchairs or with visual impairments and people with prams or pushchairs."

Outside of the capital, you are permitted to partially park your motor on the pavement however it must not be causing an obstruction. 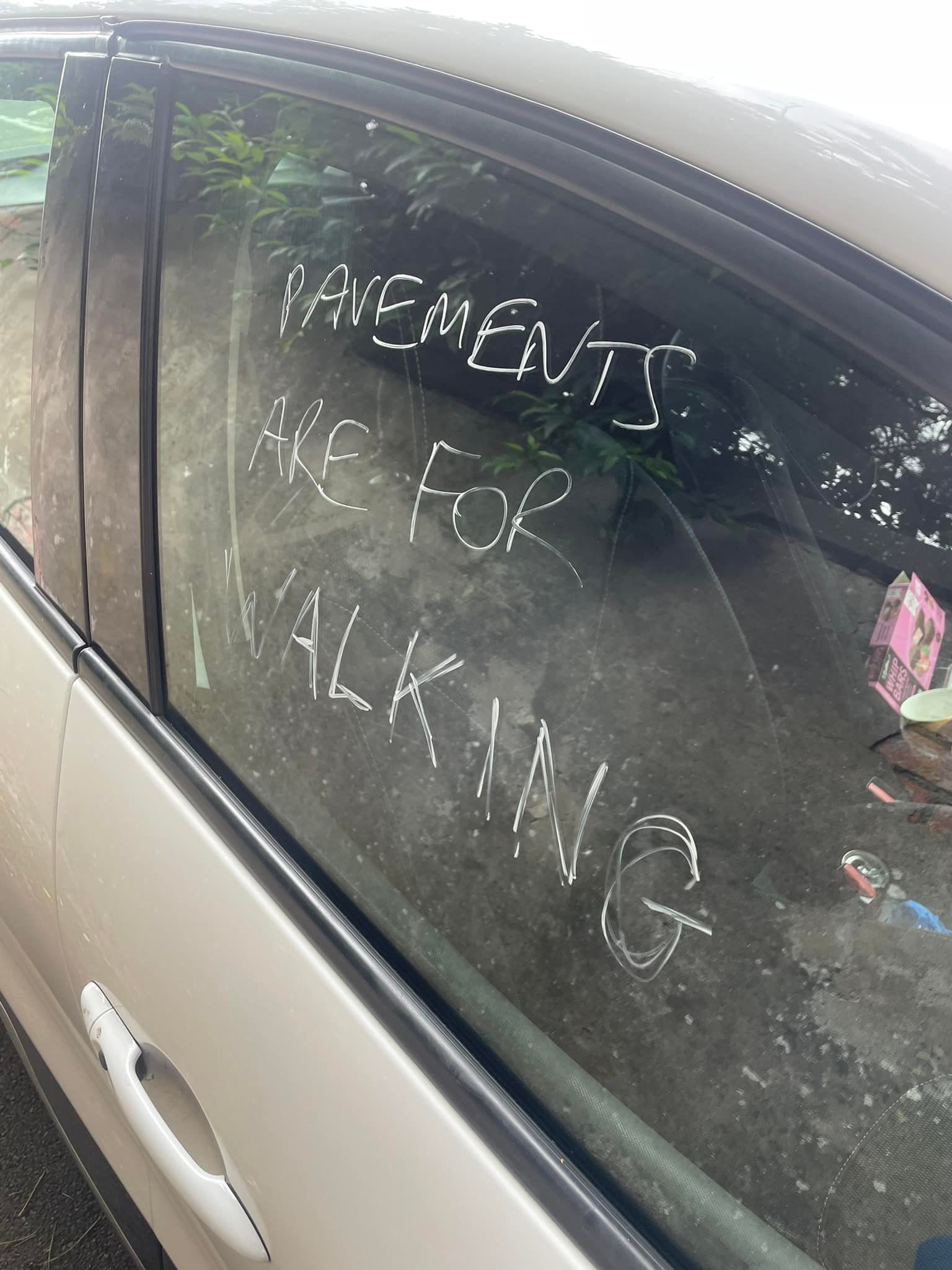