A VINTAGE BMW that once belonged to Prince William's godfather has emerged for sale for a world record £2.2million.

The 507 Roadster was first owned from new by Prince Constantine of Greece in 1959 and was one of the most stylish cars of the era. 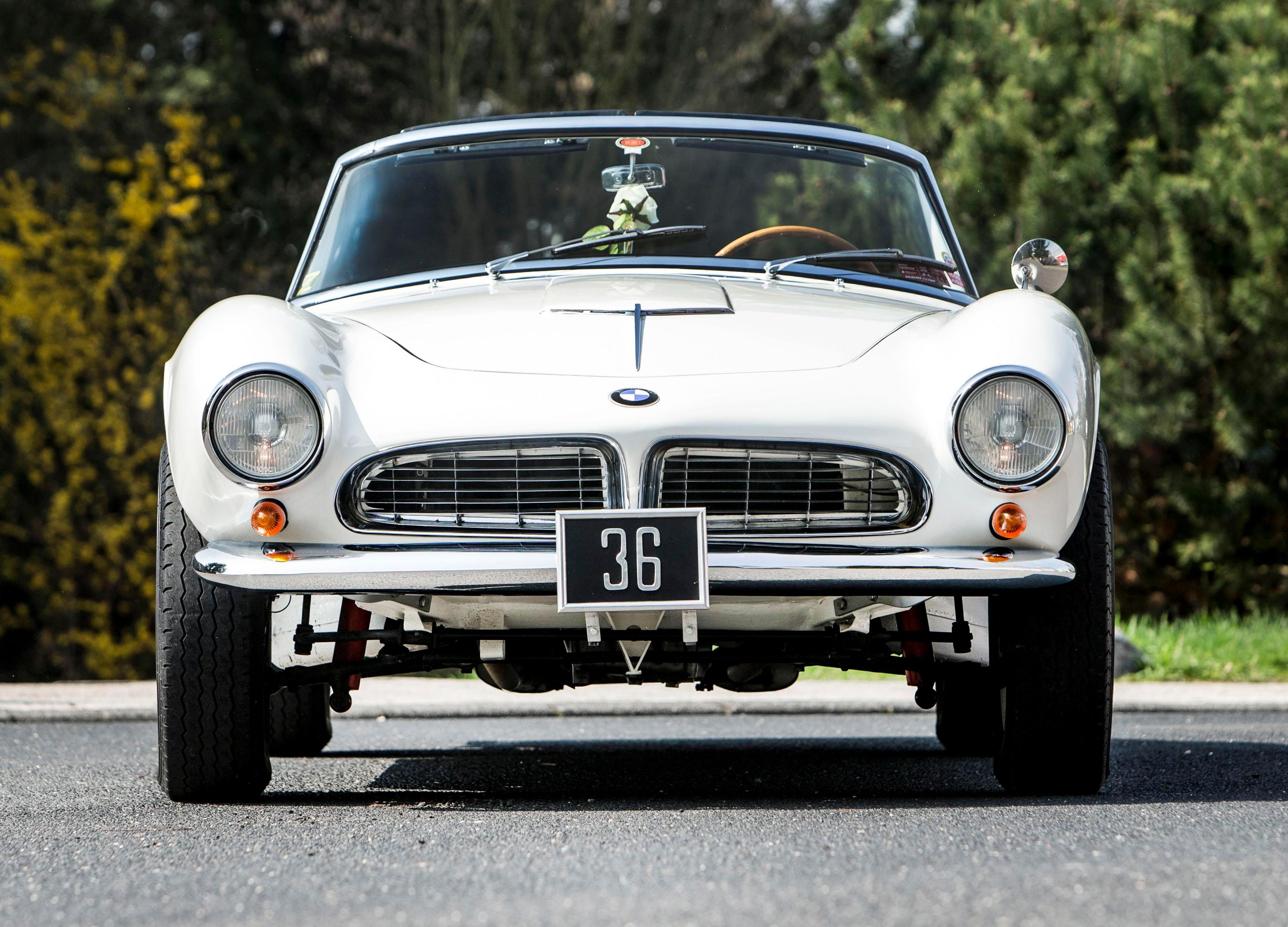 With just 252 ever made, the 507 Roadster was popular with celebrities including Elvis Presley, John Surtees and Fred Astaire.

If this particular model sells for its estimated value, it will smash the current BMW 507 world record by more than £1million.

The white classic has a V8 engine and is capable of reaching top speeds of around 120mph.

It also has a pristine white body with chrome trim, a dark leather interior and a classic wooden steering wheel. 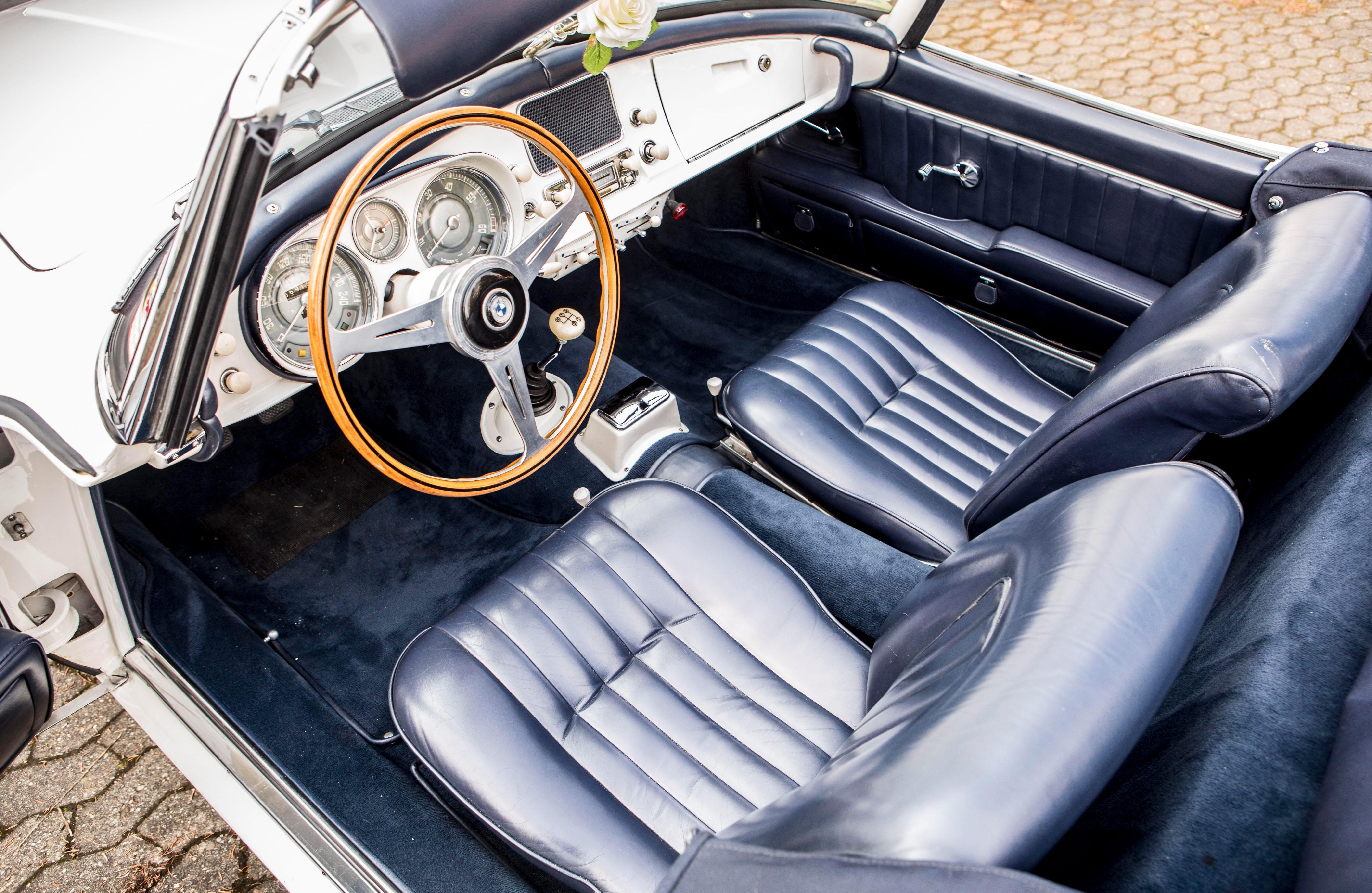 The car was sold by Constantine after two years of ownership in 1961 and has been with it's current owner for around 30 years.

It will now go under the hammer at Bonhams Auctions' Monaco sale on May 11.

According to the auction house, the fact that the car is linked to the man named Prince William's godfather in 1982 is likely to boost its value.

Constantine, who later became the last King of Greece between 1963 and 1974, was a keen athlete in his youth and even won a rowing gold medal at the 1960 Olympics. 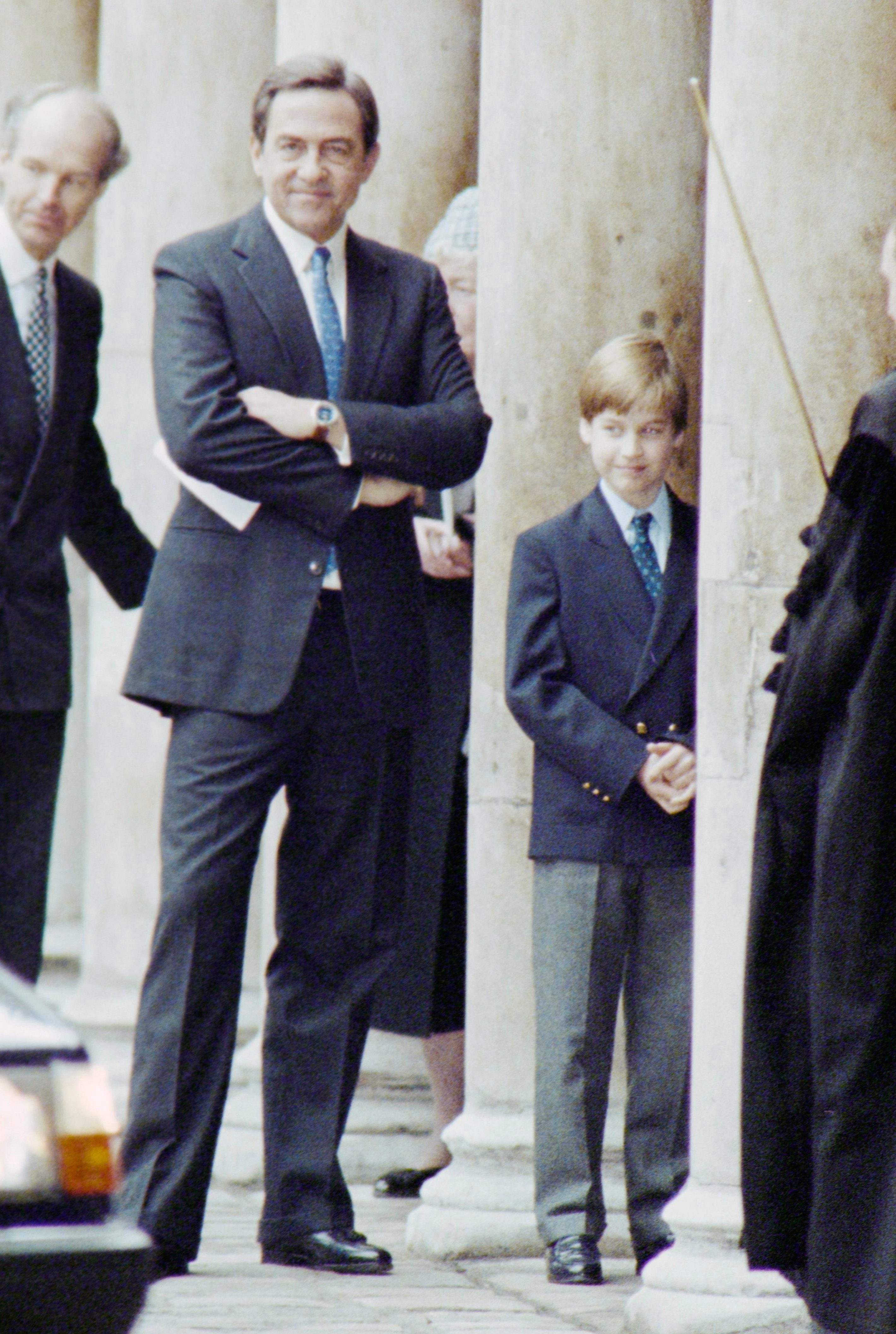 He wanted a car to reflect his sporty personality and the stunning 507 fit the bill perfectly.

A spokesperson for the auctioneers said: "Celebrity or Royal provenance always increases interest in a car, and often indicates that it has been well looked after.

"We are hopeful that such an interesting history will draw some keen buyers. 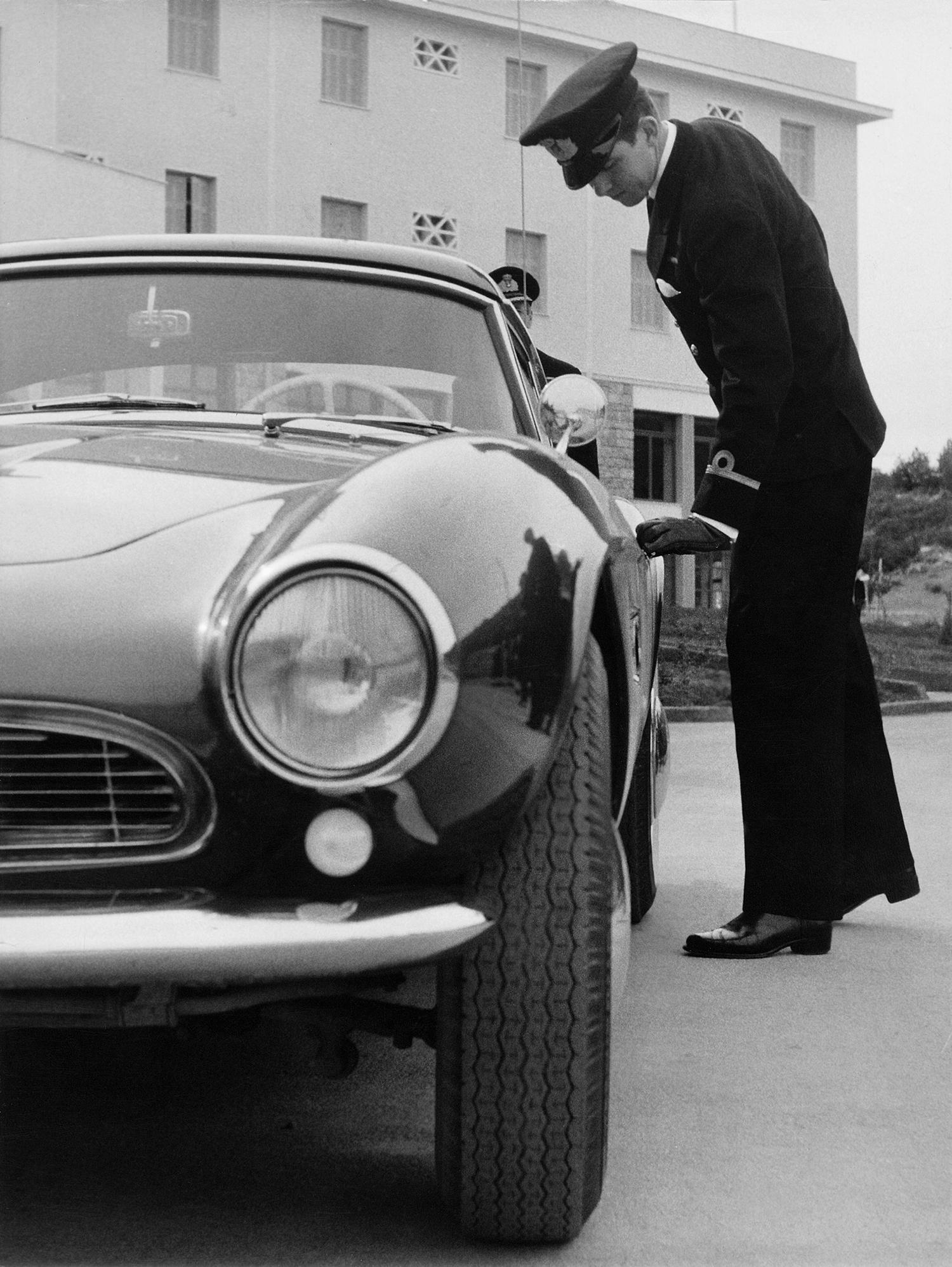 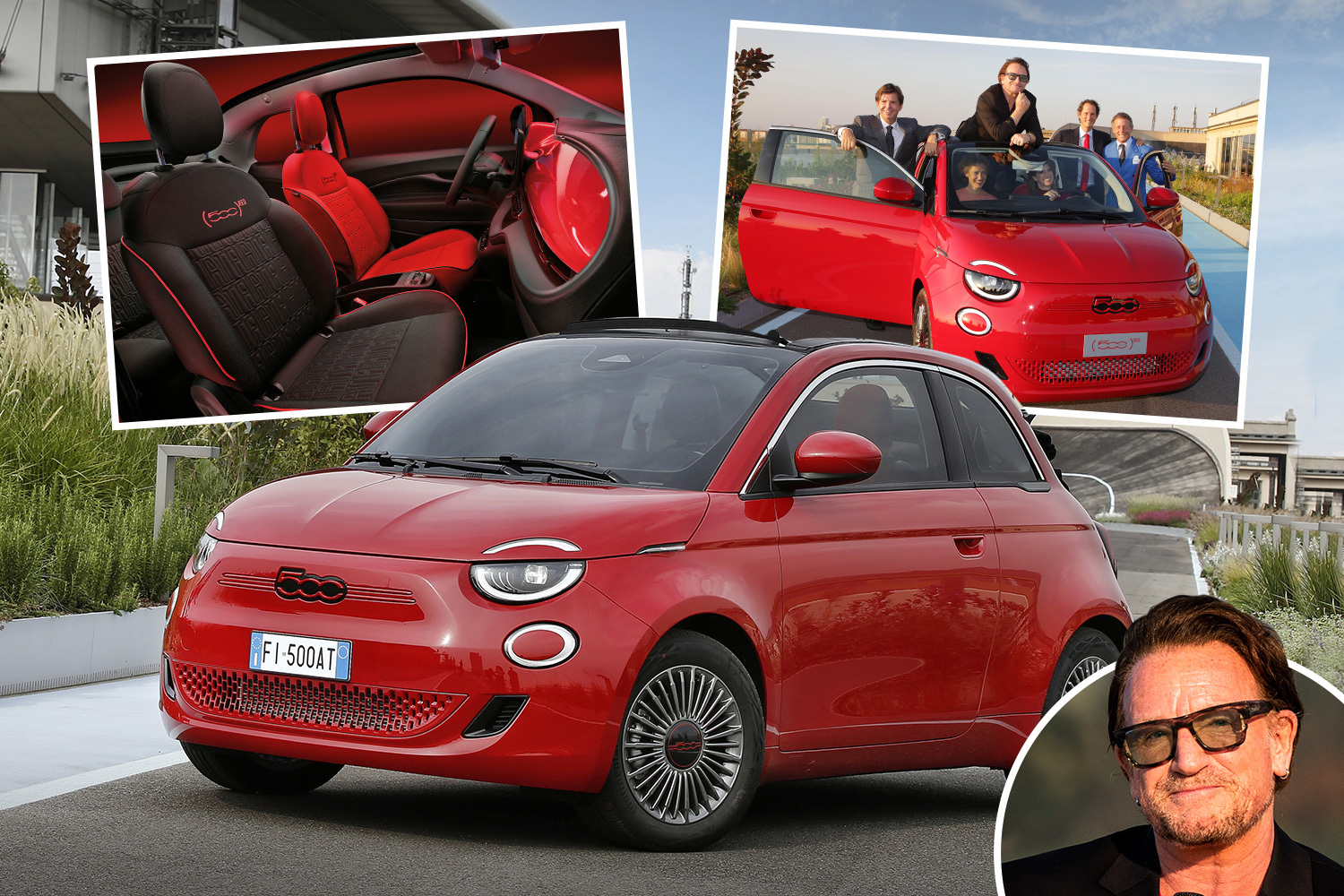 Buy my little red Fiat 500e to help save the planet, says Bono 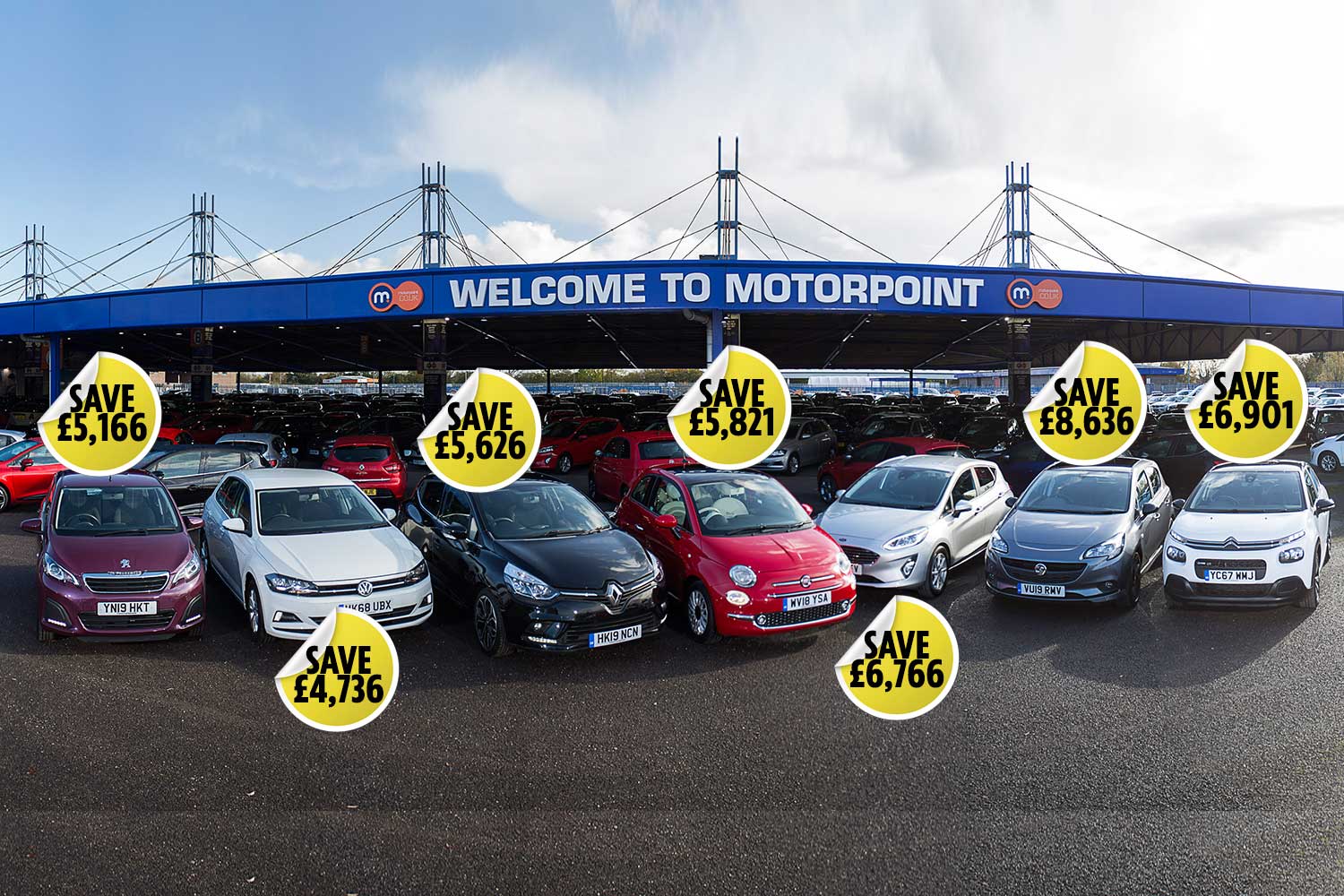 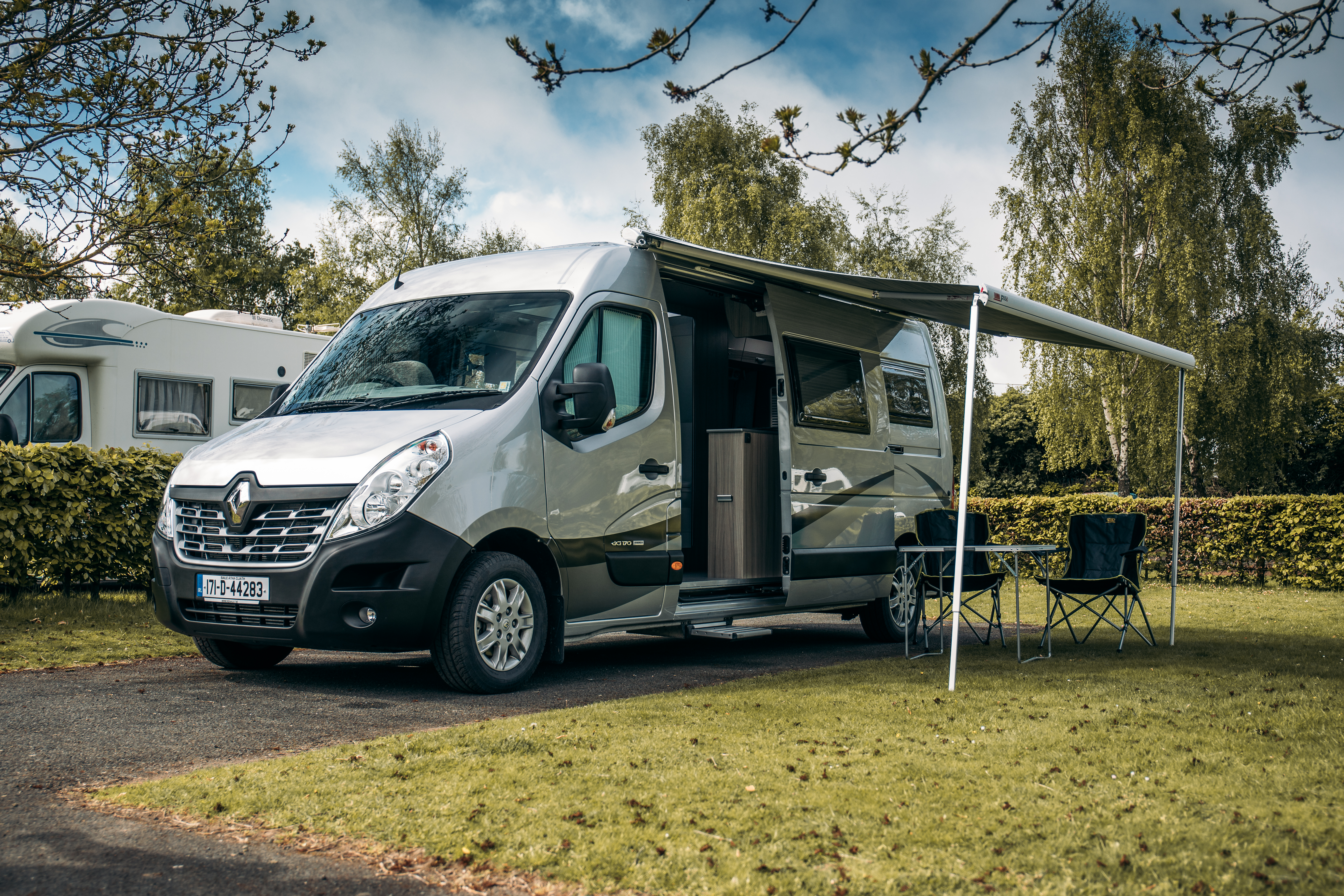 Sneak peek at 69-plate vans coming in September from Renault, Vauxhall and Nissan 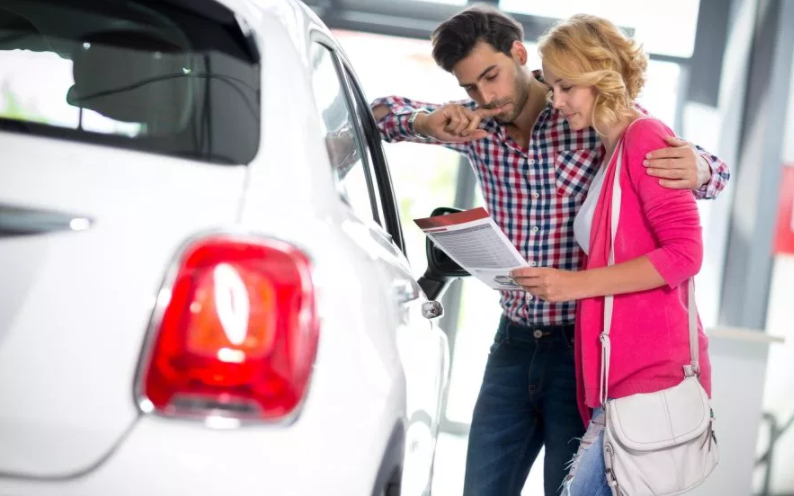 "It was then purchased by it's current owner in 1989. It's in fantastic condition and was beautifully restored 30 years ago.

"It still looks like new and has beautiful dark leather interior that has hardly any wear, but still looks absolutely authentic.

"This a very popular car and they rarely come to public auction, so we are expecting lots of interest as the sale approaches."